Interested in energy market changes over the last 7 days? The Haven Power market report keeps you up to date.

Here’s a summary of the week beginning 20th August: 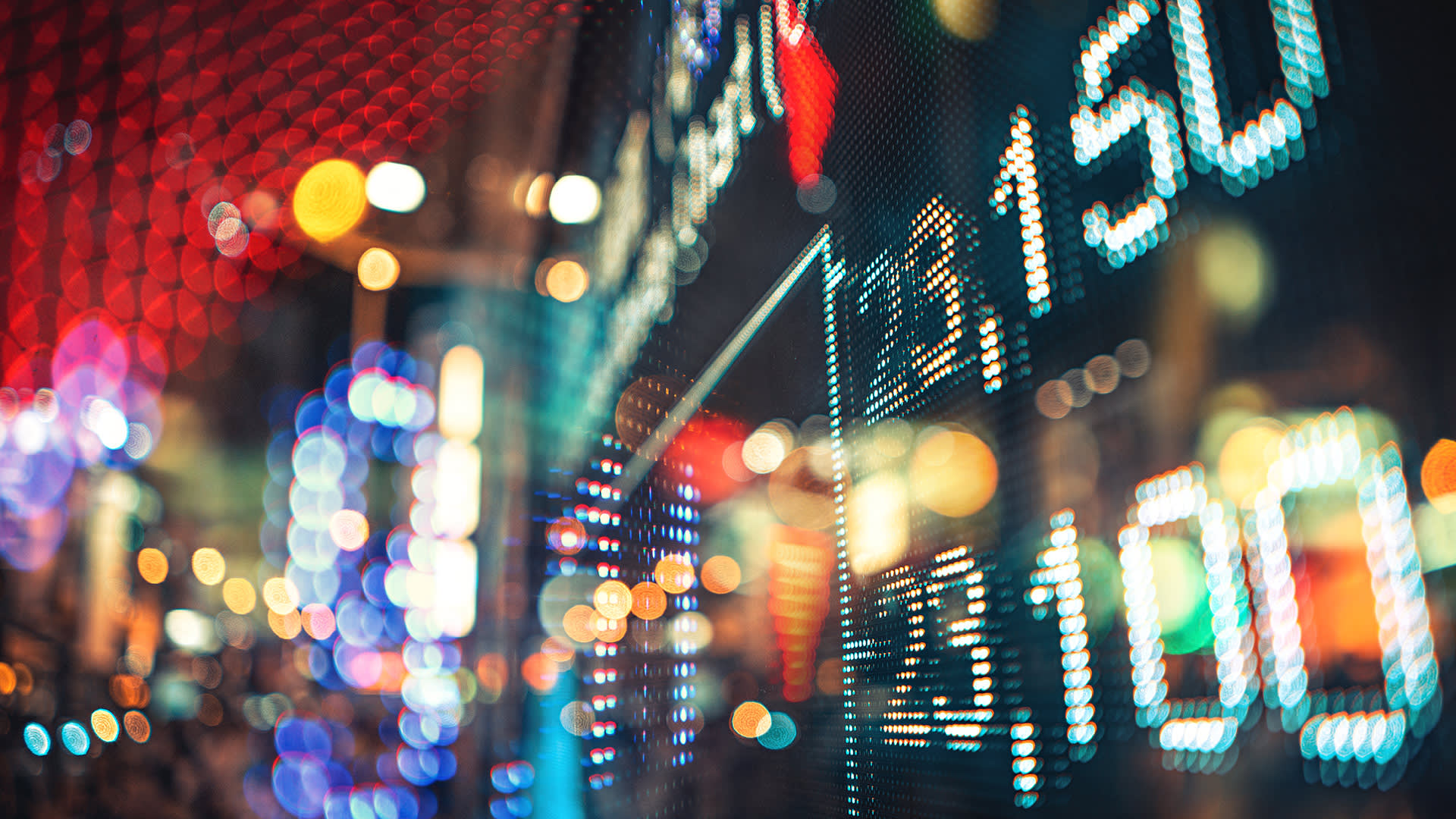 The week’s highest price of £70.67/MWh was for baseload power on 20th August, when both wind and solar output were low. As wind struggled to get above 1GW of output, expensive coal-fired generation was required to fill the gap, resulting in the higher price. The UK was also importing power from continental Europe for the whole day, likely contributing to the inflated day-ahead price.

The low price for the week (£61.05/MWh) was for baseload delivery on 26th August, when wind output reached over 12GW of output. Because of this, the UK system was awash with cheaper power, meaning coal-fired generation wasn’t needed for most of the day. Output from gas fell to just 6GW, compared to almost 16GW when wind generation was low.

The average of all single imbalance prices during week 34 was 10% higher than the previous week, at £63.50/MWh. Fluctuating wind output may have been a factor in National Grid’s activities proving more expensive.

The week’s lowest price of -£18.99/MWh was for settlement period 32 (15:30-16:00) on 25th August. At this time, the UK system was oversupplied to the tune of 780MWh, with National Grid having to take action to reduce the excess generation. The final price was set by National Grid paying Immingham Combined Heat and Power (CHP) to reduce generation output by over 100MWh. Other significant contributors included Staythorpe Units 3 and 4, which paid £48.01/MWh to reduce output by a combined 200MWh.

The highest final price for the week was £180.00/MWh for settlement period 36 (17:30-18:00) on 20th August. During this period, the imbalance volume was just 189MWh, much lower than in other settlement periods on the same day. This suggests that National Grid took a series of smaller, but more costly, actions. The most expensive 50MWh of action, which ultimately set the final price, was determined by the deal with Corby Power Station. This gas-fired plant offered to increase generation at a price of £180/MWh.

More expensive day-ahead gas prices made gas-fired plant less profitable at the beginning of the week. This pushed around 2GW of coal-fired generation into the mix on 20th and 21st August, increasing carbon emissions over these days.

Secure and promote* (Seasons +1, +2, +3, +4) baseload contracts continued their bullish trend, gaining on average £2.60/MWh over the course of the week.

The front winter (winter-18) contract reached a 10-year high during week 34, breaking through the £69/MWh mark, while European carbon achieved a similar decade-long milestone by exceeding €20/tCO2. The entire fuels complex played its part in the bullish market movement. For example, Brent Crude oil was up, due to an on-going trade dispute between the USA and China, and a larger than expected fall in US stock levels. However, European gas was probably the most significant driver. Low levels of gas stock on the continent are keeping a risk premium in gas contracts, with a knock-on effect on power prices.

The winter-18 contract has increased in value by over £5/MWh since the start of August, and with the expiry of this contract fast approaching, a reversal in sentiment doesn’t appear to be on the immediate horizon.