Here’s a summary of the week starting 10th September: 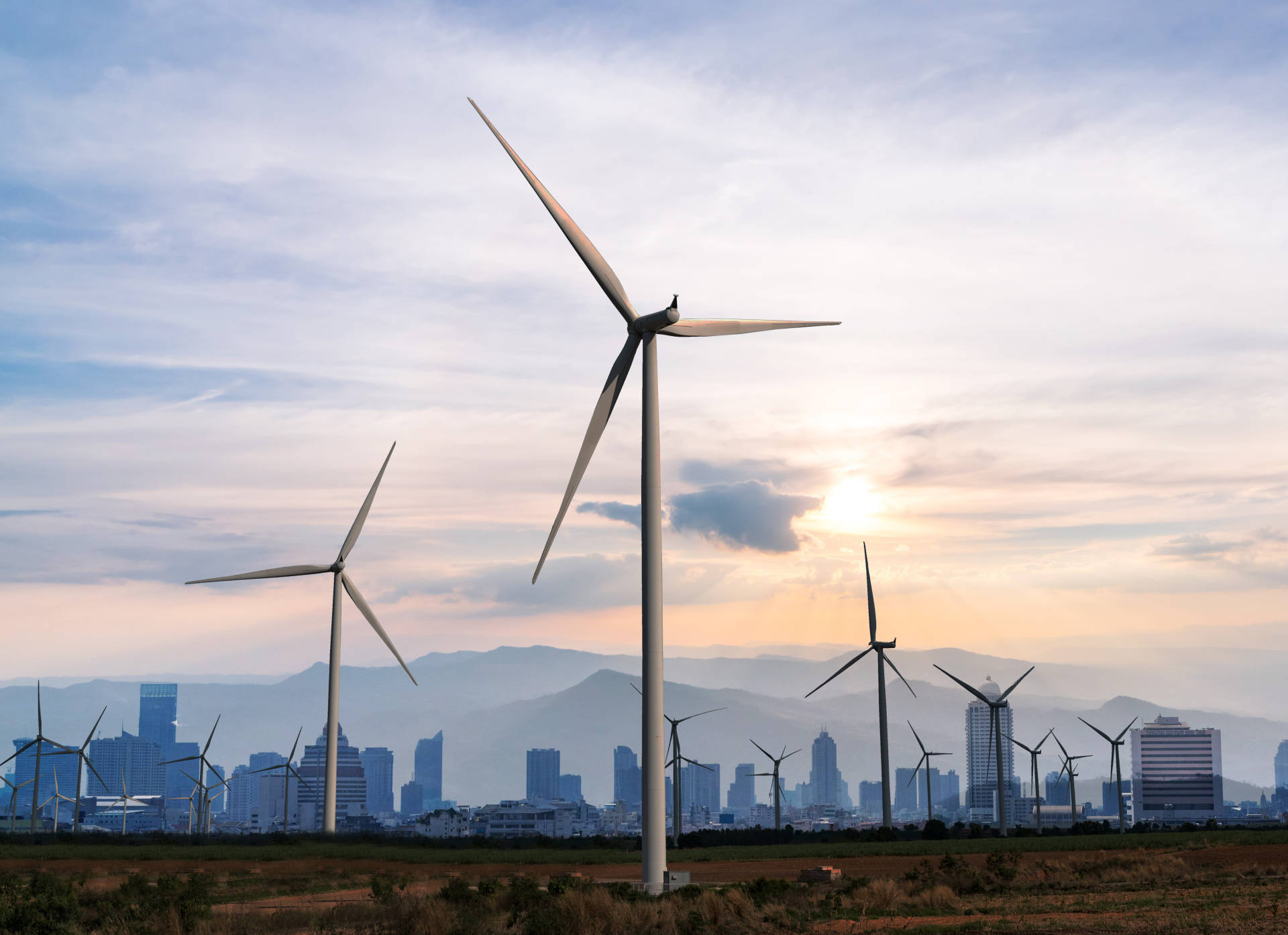 Wind output influenced prompt prices more during week 37 than in recent weeks, as the UK experienced windier conditions at either end of the 7-day period.

The week’s highest price of £70.96/MWh was for baseload delivery on 12th September, when wind output was forecast to fall from over 9GW on 11th to around 6GW on 12th. This drop-off in wind created a need for over 4GW of additional gas-fired generation; with National Balancing Point (NBP) gas prices still high, this pushed up the power price.

The week’s low price of £56.57/MWh was for baseload power on 16th September; windy conditions allowed over 10GW of wind output during the middle of the day before falling away slightly overnight. With gas prices high, as they are currently, any uplift in cheaper wind output is likely to have a marked impact on prompt prices.

National Grid’s actions during week 37 were almost £4/MWh cheaper during week 37 than they were in the previous week; the average of all the settlement periods was £58.63/MWh.

There were several periods of negative pricing during the week, the lowest being settlement period 15 (07:00-07:30) on 16th September when the final price was -£50/MWh. During this period, the UK system switched from being short (not enough power) to long (too much). This meant National Grid had to remove generation from the UK system to redress the balance and so paid numerous wind farms to reduce output. This resulted in the negative final price.

The highest price for the week was £102.25/MWh for settlement period 38 (18:30-19:00) on 10th September, when the UK system was over 350MWh in imbalance. National Grid accepted only 3 offers to raise generation output. This included one from Langage Power Station – a combined cycle gas turbine (CCGT) – to increase by 200MWh at £102.25/MWh, which set the final price.

Renewable output was relatively high during week 37, with wind averaging 7.4GW over the week and solar generation peaking at over 6GW on 13th September. High wind and solar combined to contribute almost 38% of the generation stack during the afternoon of 13th September.

Despite high renewable output, coal-fired generation was present during traditional peak demand hours (07:00-19:00) for the whole of week 37. With the recent rise in the gas price (due to pressure to increase gas storage levels ahead of winter), the UK system is seeing some “coal for gas” switching. When this happens, gas-fired plant makes way for coal.

European carbon was the major driver for wholesale power over the week, as it opened strongly on 10th September before losing significant value later in the week. The dramatic drop in the value of carbon began during trading on 11th September (losing 4% of its value) and the trend continued throughout the week. Carbon lost almost 20% of its value on 13th September; a dramatic fall that saw the winter-18 contract lose almost £3/MWh.

Carbon and NBP gas traded higher on Friday, claiming back some of the value they’d lost during the previous few days. The secure and promote baseload products lost over £4/MWh on average during the week, completely bucking the upward trend seen over the past two or three months.