The Haven Power market report keeps you up to date with energy market changes over the last 7 days.

Here’s a summary of the week: 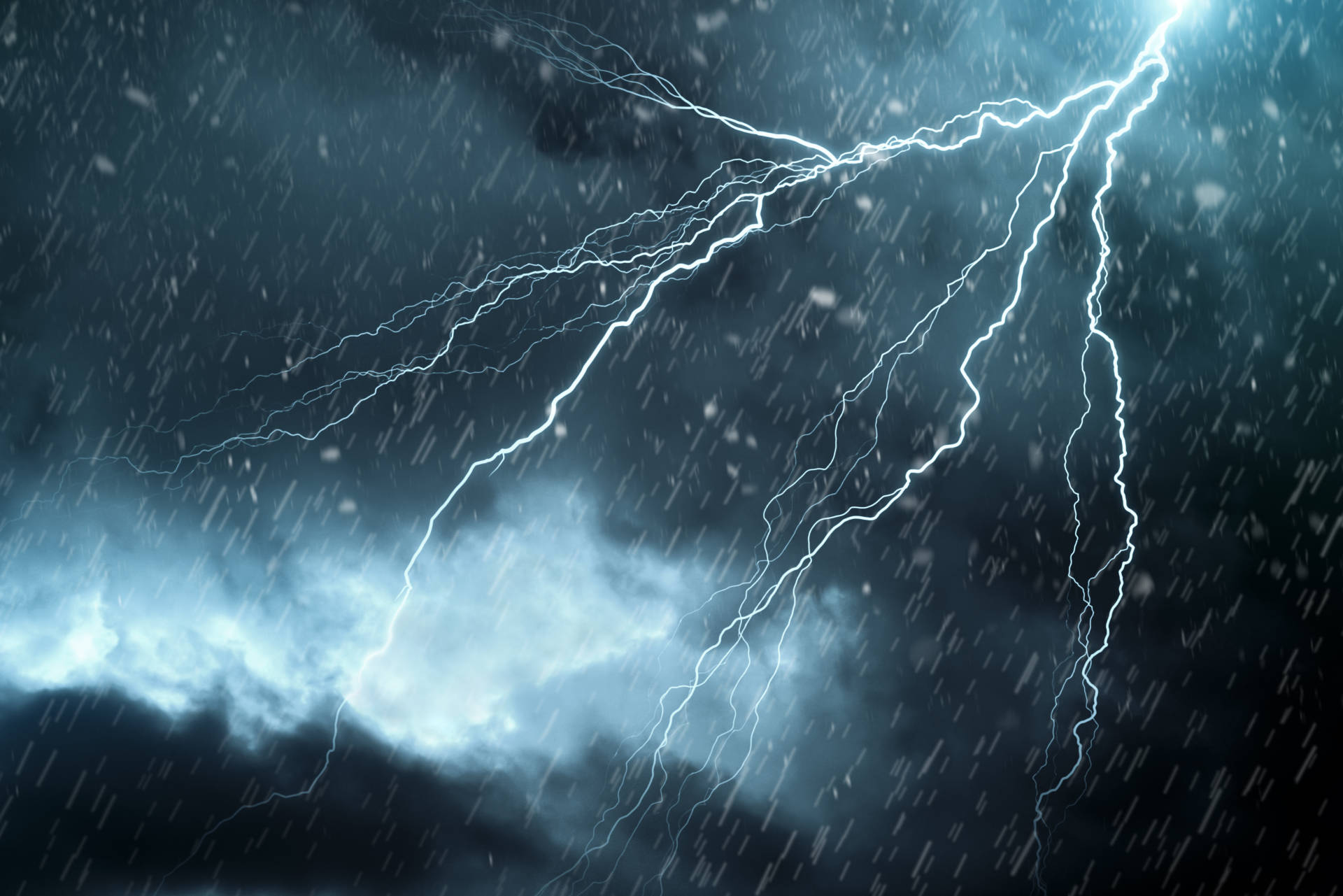 For most of last week it seemed previous trends would continue, with low wind output, strong NBP gas prices, and high continental prices propping up prompt prices. However, improved nuclear availability in the UK and France alongside forecasts of cooler weather from Friday helped to push day-ahead and prompt prices down as Thunderstorms rolled across the country. The average price for day-ahead baseload delivery during week 30 was £56.72/MWh.

Wind output peaked at 10.53GW on Sunday – its highest level for months – while Solar output was down from the previous week, averaging 2.09GW, although the peak on Wednesday was higher at 8.01GW.

Single imbalance prices during week 30 averaged £55.86/MWh. Although the average was similar to last week, prices across the week were significantly more volatile and several periods of negative pricing were observed over the weekend.

The week’s lowest price was for settlement period 26 (12:30-13:00) on 28th July, when the UK system switched from being undersupplied to oversupplied. With the cooler weather and higher wind output over the weekend, system prices reached -£70.45/MWh, with a number of offshore windfarms, including Greater Gabbard, along with two Humber, Lincs and London Array units being paid over £150/MWh not to generate.

Wind output averaged just 4.08GW over the 7 days starting 23rd July, peaking at just over 10GW. Average solar output was lower than last week, but it peaked about 1GW higher on Wednesday 25th at just over 8GW.

The cooler weather, combined with lower demand and higher wind output, meant that very few coal-fired plants were generating over the weekend. Renewable output was highest on Sunday 29th when over 2GW of solar and over 10GW of wind contributed more than 40% of the UK fuel mix, reversing roles from mid-week when Solar contributed more than 20% of the fuel mix.

The UK imported electricity from interconnectors for most of the week, although exports through the Brit-Ned Interconnector did occur at various points, reflecting the strength of prices in the Dutch market.

The UK power curve was bullish throughout the beginning of the week, but bearish towards the end of the week, as power products followed their gas counterparts. The price increases during trading on 24th July were a result of reduced Brent Crude supply expectations. This increase in power prices for the front winter season has improved the prospects for coal-fired generators by boosting their profit margins.