News / The low carbon league table: Which countries are on track for COP26?

The low carbon league table: Which countries are on track for COP26?

Independent analysis conducted by academics from Imperial College London for Drax Electric Insights deep-dives into the changes driving Great Britain’s electricity system over the last 3 months. And as we pass the 1-year countdown until COP26 – the first year that the Conference of the Parties will be held in the UK – it investigates whether countries’ power supplies are on track to achieve their climate goals. 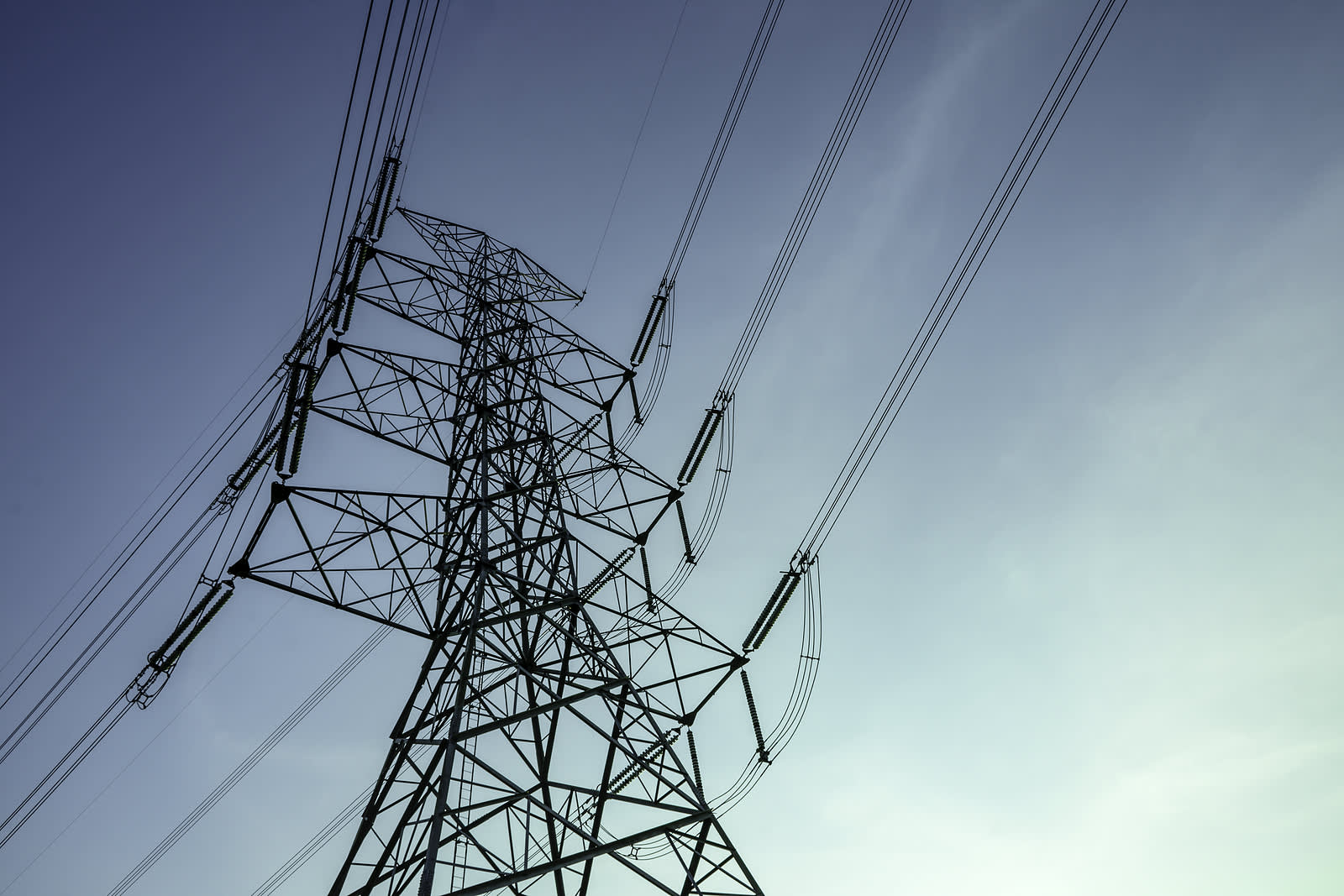 COP stands for Conference of the Parties, and is a yearly meeting attended by countries that signed the United Nations Framework Convention on Climate Change (UNFCCC) - a treaty agreed in 1994. COP26 was due to take place in 2020 but has been postponed to 1-5 November 2021, and will be the 26th meeting of these countries.

What’s so important about COP26?

Not only will COP26 be the biggest summit the UK’s ever hosted, but it’ll also be the first ‘global stocktake’ of countries’ environmental progress since the Paris Agreement creation.

The Paris Agreement was a clear, collective target negotiated at the 2015 United Nations Climate Change Conference. It stated nations must:

As well as this global stocktake of progress, COP26 will also ask all countries to submit their new long-term goals. It’ll be a key opportunity for the UK to demonstrate what we’re doing to combat climate change and create a lower-carbon future. How fast we are decarbonising our power system to enable the electrification of our economy is a major part of our climate action.

So, which countries are on track?

Out of the 30 markets studied, South Africa has the highest carbon intensity. That is, the number of grams of carbon dioxide that it takes to make one unit of electricity at a kilowatt per hour (kWh).

Meanwhile, the UK sits in a strong position of number five. But it’s the change in carbon intensity over the last 10 years where the UK is full speed ahead.

The UK’s leading the low carbon revolution, with our electricity system having decarbonised at almost twice the pace of any other major economy.

The UK’s carbon intensity fell 58%, from 450 to 195 g/kWh. British households are emitting just shy of one tonne of CO2 less per year from changes in the power system alone.

Drax is a key player in keeping the UK top of the leader board. Bioenergy and carbon capture and storage (BECCS) technologies could create the world’s first negative emissions power station and be the ‘anchor’ for the UK’s first zero carbon industrial cluster in the Humber region.

And it’s not just the power sector the UK is looking to lead on. The Prime Minister’s recent announcement to end the sale of new petrol and diesel cars by 2030 – five years sooner than previously promised – will put the UK on course to be the fastest G7 country to decarbonise road transport, too.

Countries like USA and China also sit high up on the list of carbon intensity reduction over the last decade and are perhaps not places many would associate with world-leading shifts towards clean-energy. But these countries embody the two big macro trends in electricity generation: the shrinking role for coal, and growing share of renewables.

The chart below demonstrates this shift, with the UK out in front. Over the last 10 years, coal fell from 30% to just 2% of the electricity mix, while renewables rose from just 8% to 42%.

The pandemic has shaken up all agendas, both in the UK and globally. But while it may have disrupted short-term plans, it’s also presented an opportunity to place sustainability at the core of economic recovery. 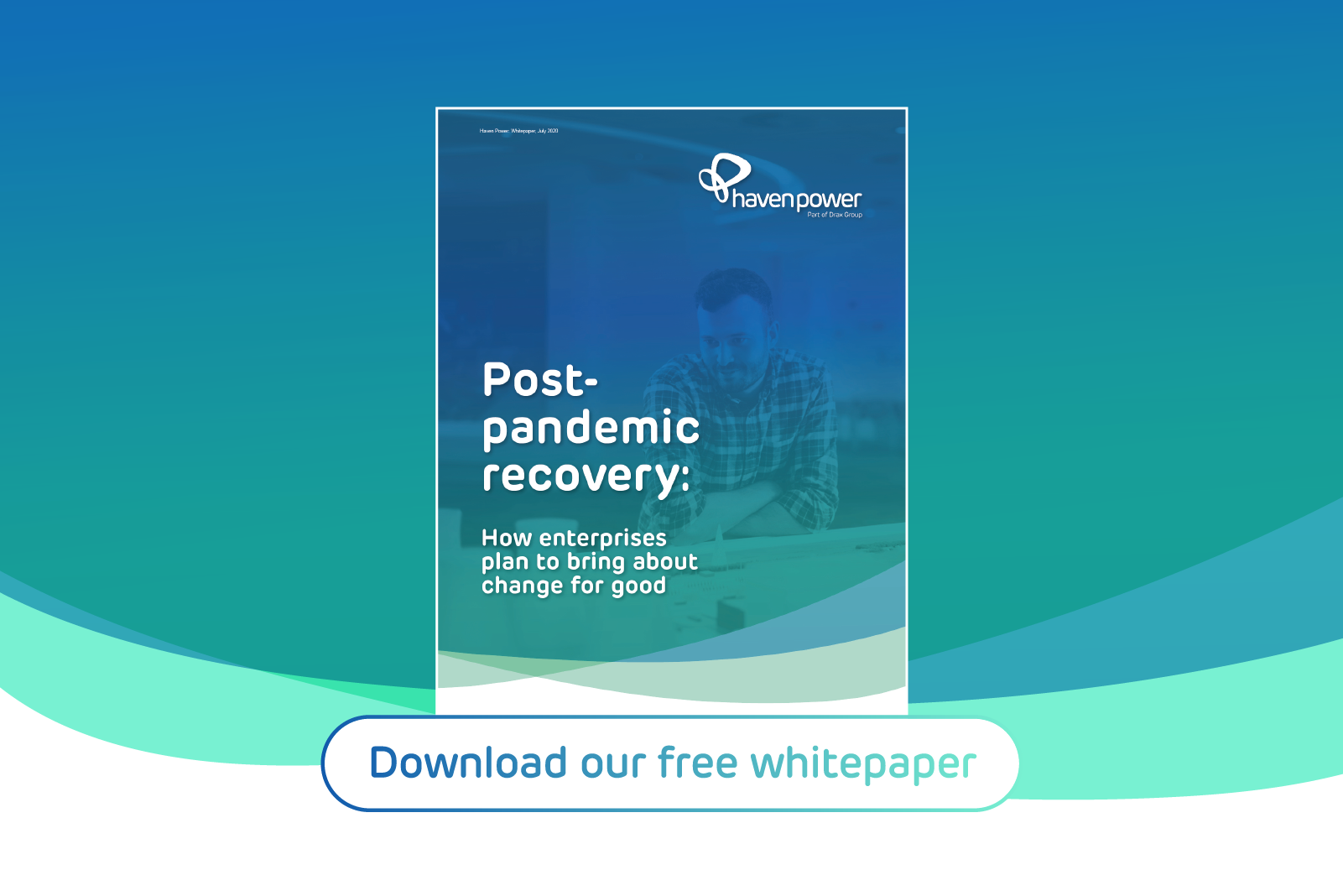 Whitepaper: How enterprises are bringing about change after COVID-19

We surveyed over 1,250 business leaders about their attitudes to sustainability, where their priorities lie, and how they plan to embrace bold decision-making, post-pandemic.... 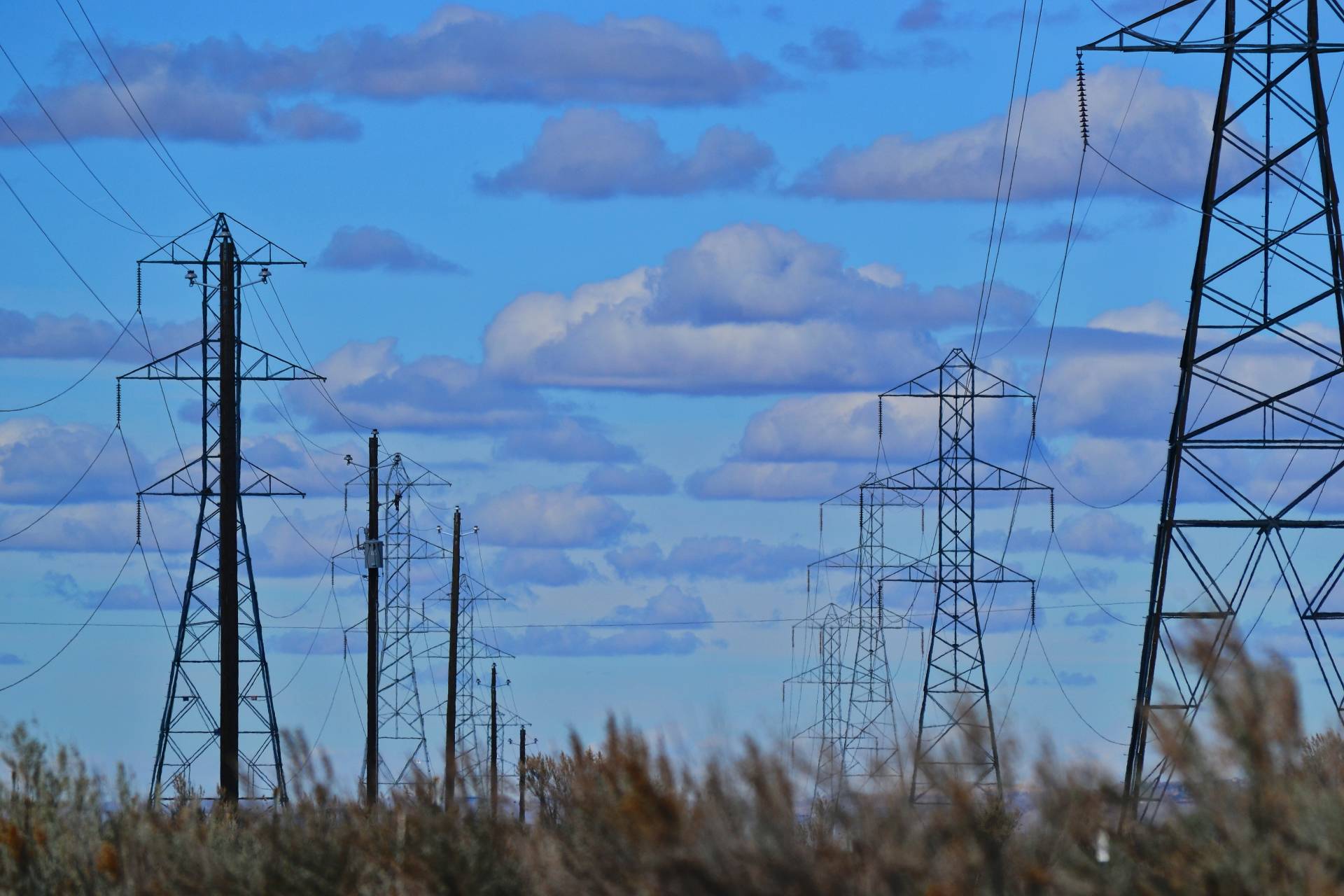 Electricity under lockdown: cheaper, cleaner, but harder to control 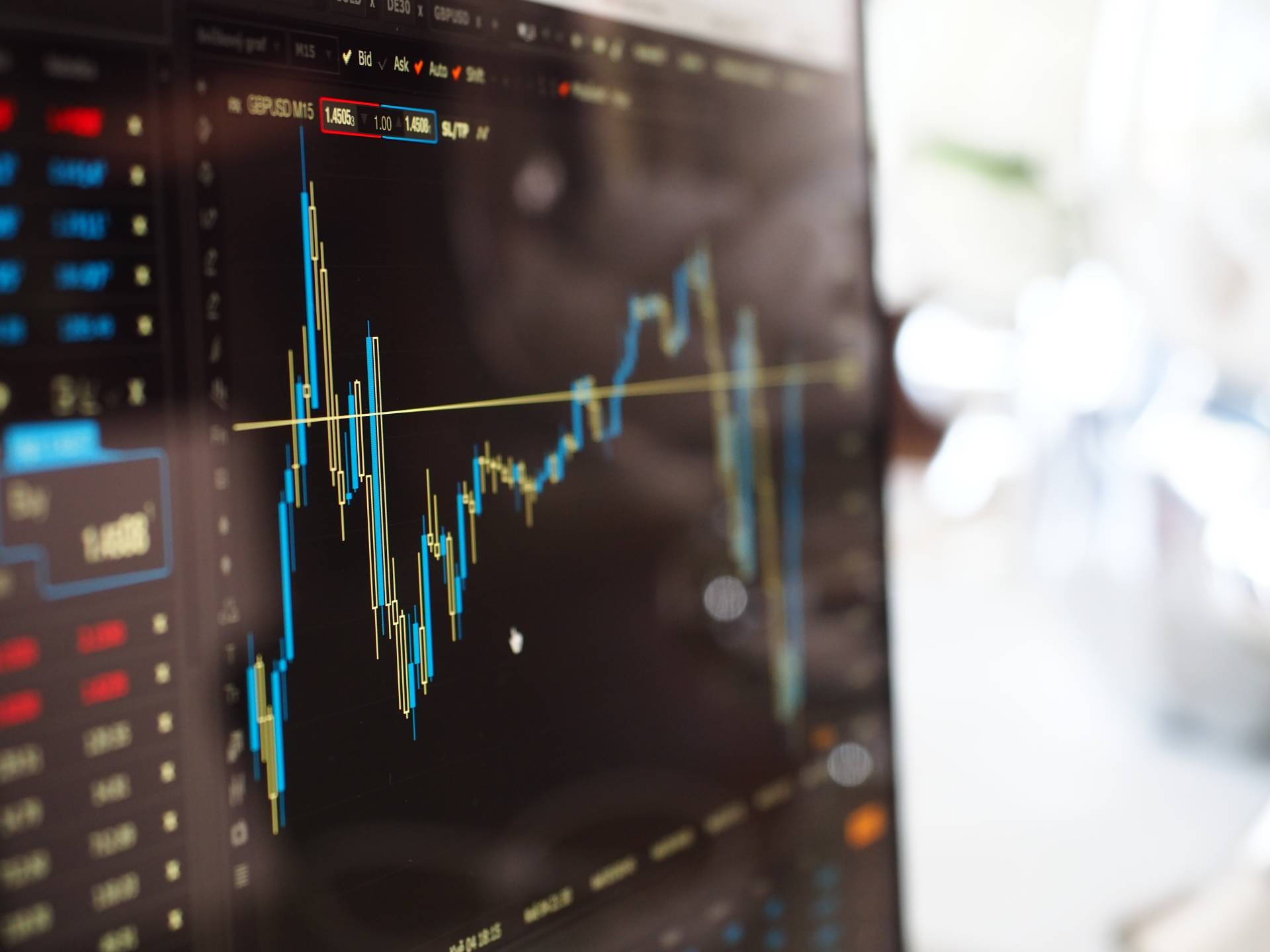 Beyond COVID-19, we need a vision to reach net zero emissions