News / Eccentric Energy: Something in the air tonight

Our most recent Eccentric Energy blogs have related to the elements - specifically, the sun and sea - so this month is all about air. 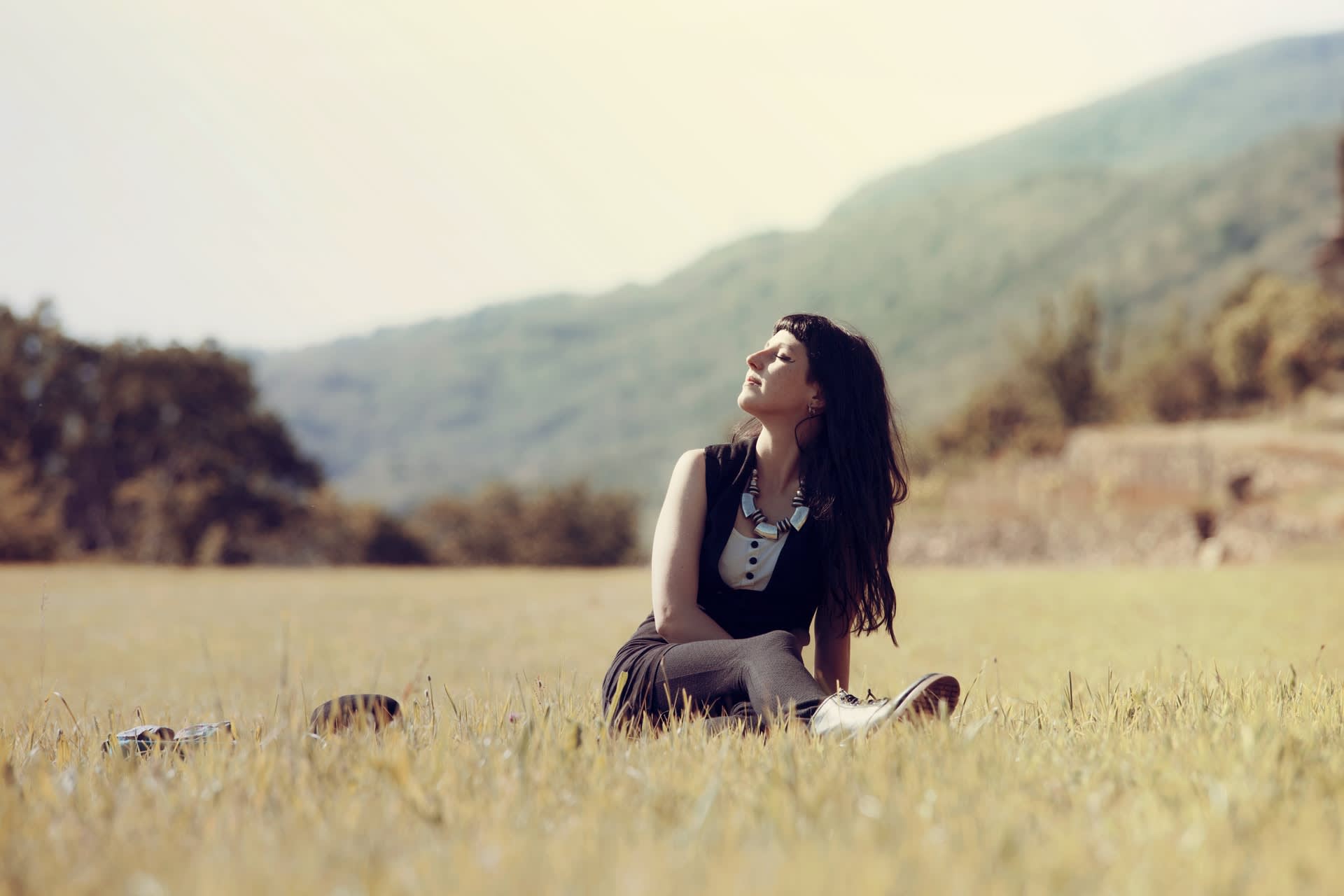 Britain’s air quality has been a problem for years; excessive levels of pollution mean the country continuously breaches legal limits. This has encouraged actions to reduce the air pollution in towns and cities, such as higher tax on diesel cars, Low Emission Zones, and charging areas designed to reduce congestion.

In addition to these large-scale solutions, companies are investing time and money into creating technologies that reduce pollutants. For example, AirSensa - an air pollution monitoring company - plans to create the world’s first network of air quality sensors across Britain, Germany and the US by 2020. The firm will use analytics to measure pollution levels in major cities, making real-time continuous data available to policy-makers, consumers and relevant businesses. 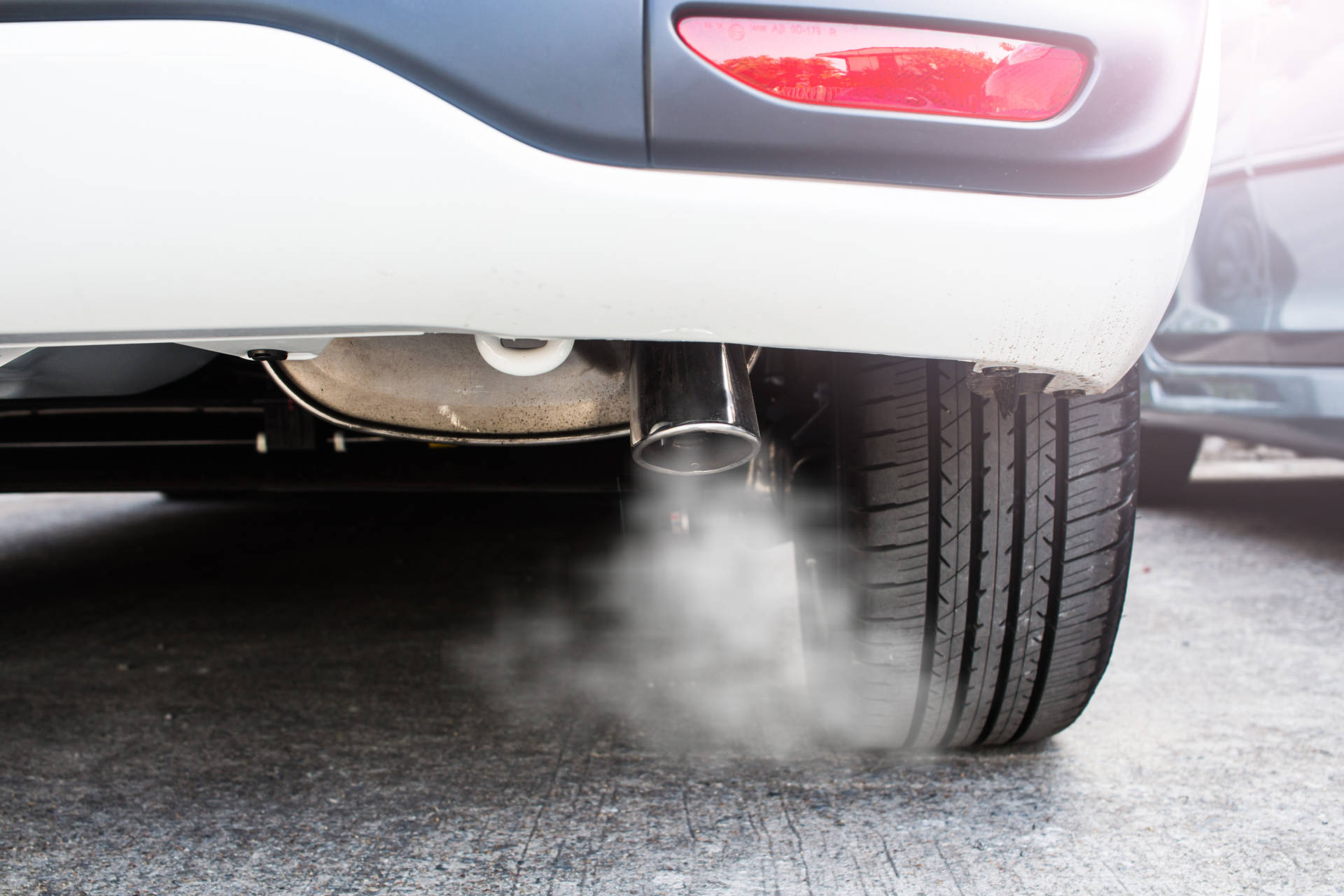 EVs on the rise

As news coverage about Electric Vehicles (EVs) increases, companies are exploring ways in which the new technology can help reduce carbon emissions and save money - just two of the benefits of EVs.

There’s some real “blue-sky thinking” taking place within some of the automotive sector’s biggest players. Engine manufacturer Rolls Royce has unveiled its design of a propulsion system for an electric vertical take-off and landing (EVTOL) vehicle that could carry 4 or 5 people.

Using gas turbine technology to generate electricity, the EVTOL vehicle (dubbed a “flying taxi” in this BBC article) could carry up to five passengers for around 500 miles, at speeds of up to 250 mph (402 km/h). The concept could become reality within the next decade, according to Rolls Royce. 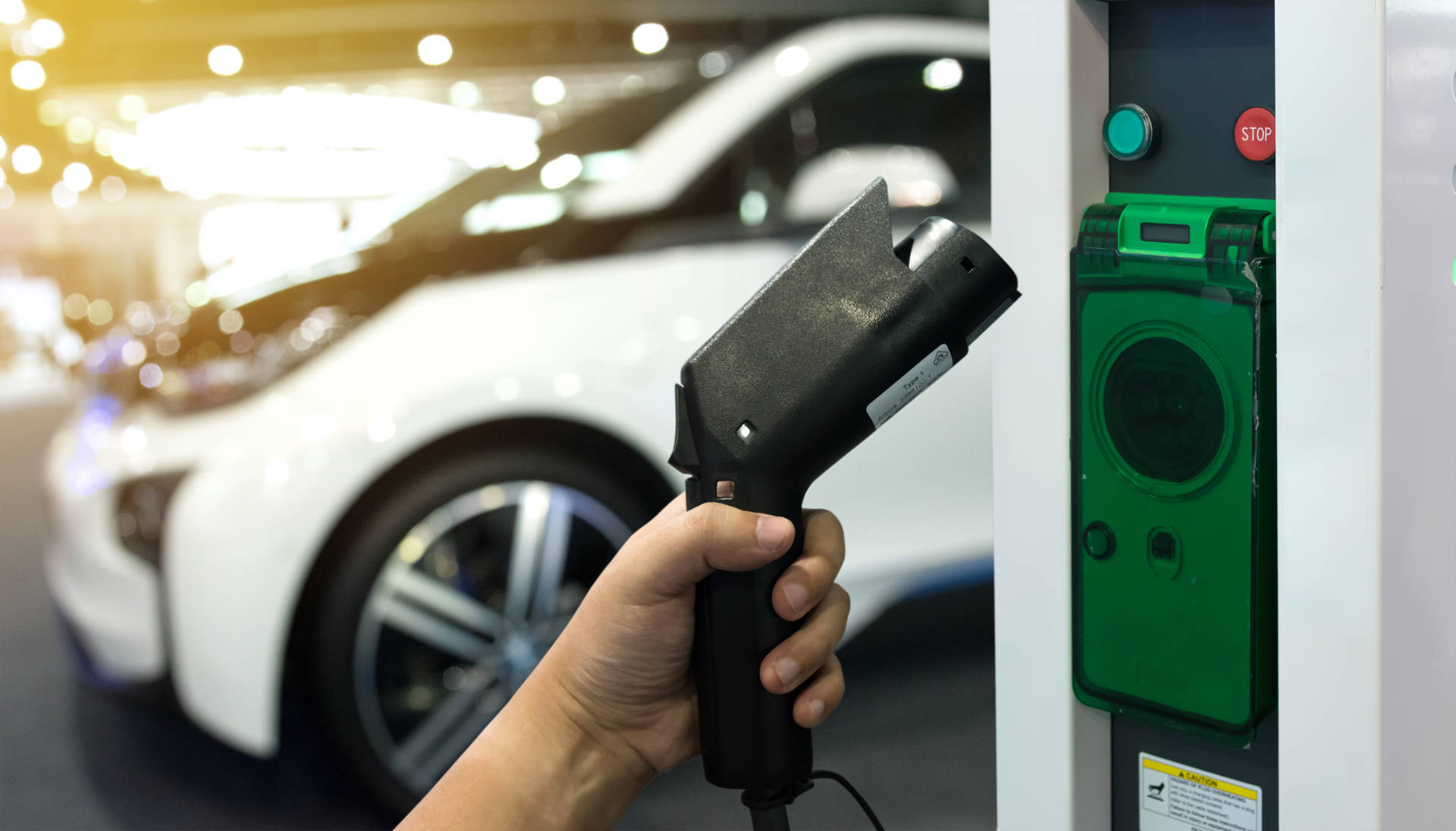 Up, up and away

Aiming even higher is Orbex, a UK-based firm that’s secured £30m of funding to develop low-carbon rockets. Since renewable bio-propane will power the new rockets, they could cut carbon emissions by 90% and be up to 20% more efficient than current versions. The company also expects the rockets to be 30% lighter than existing ones and to generate zero debris while in orbit. 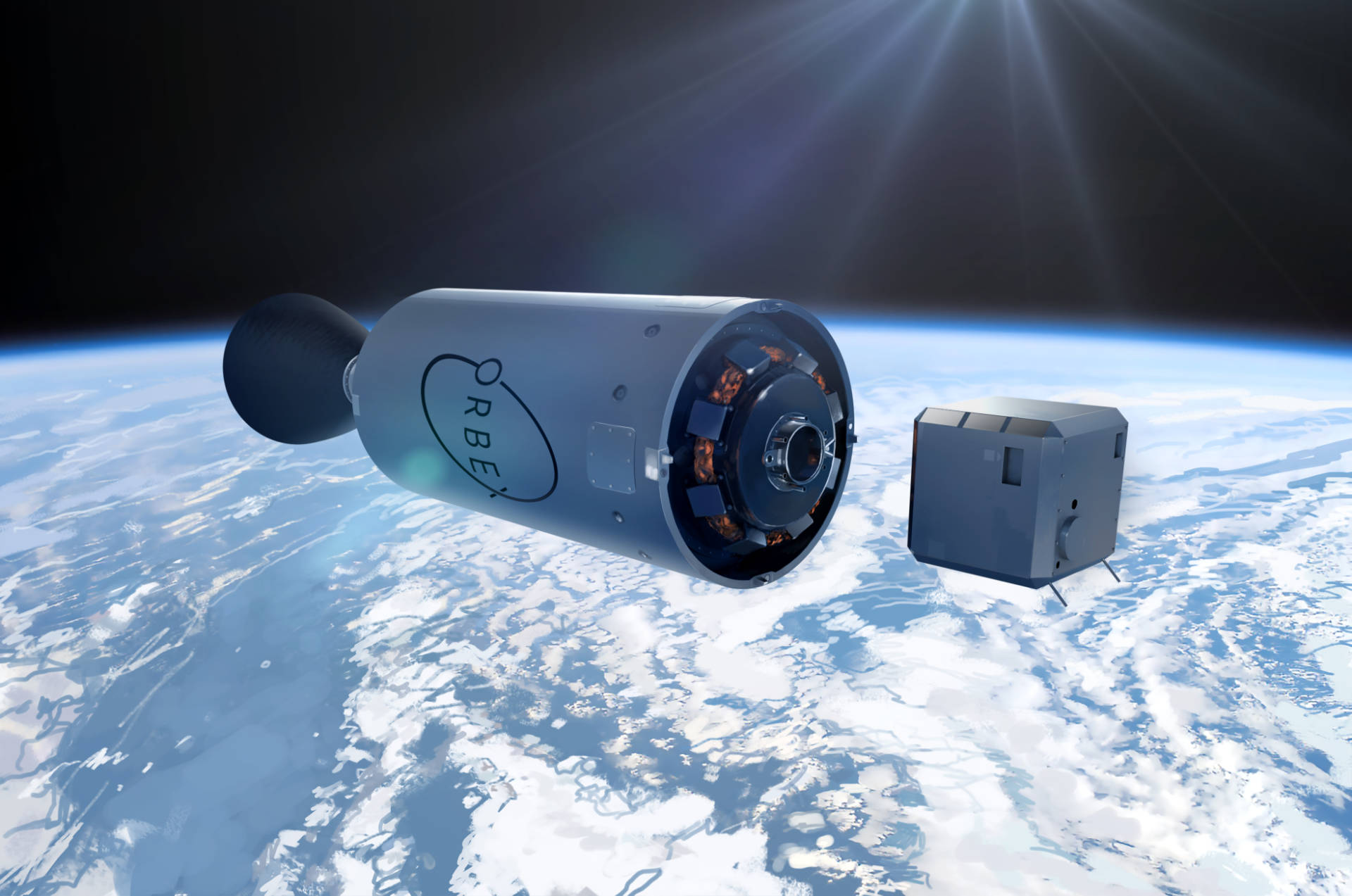 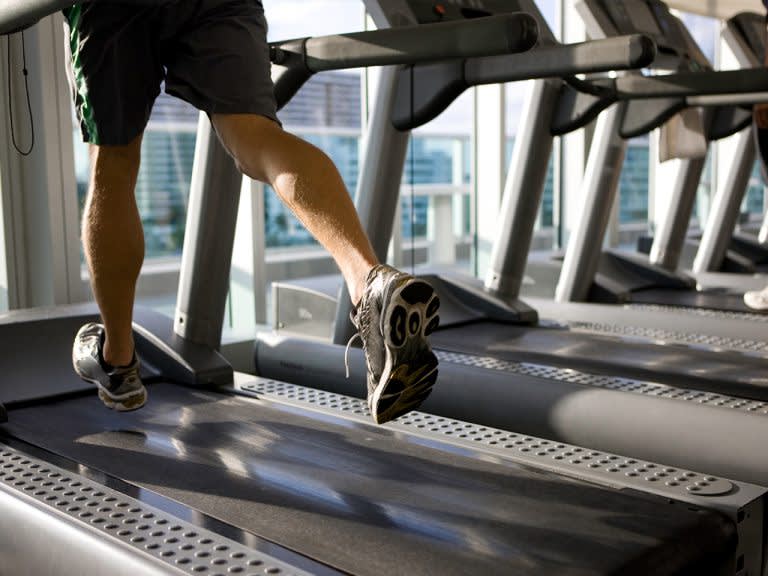 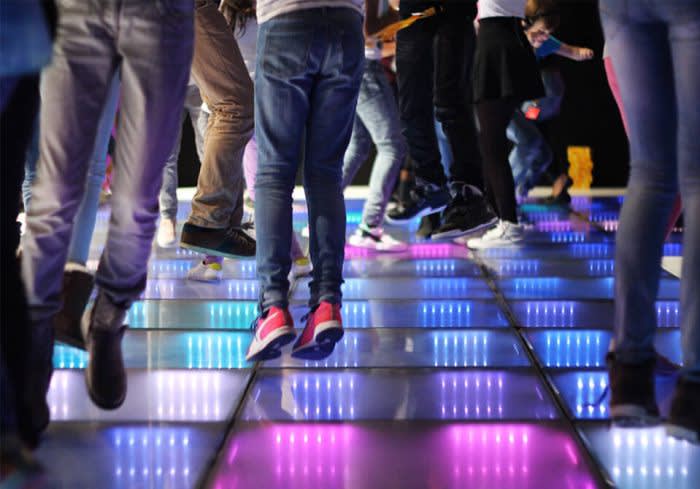 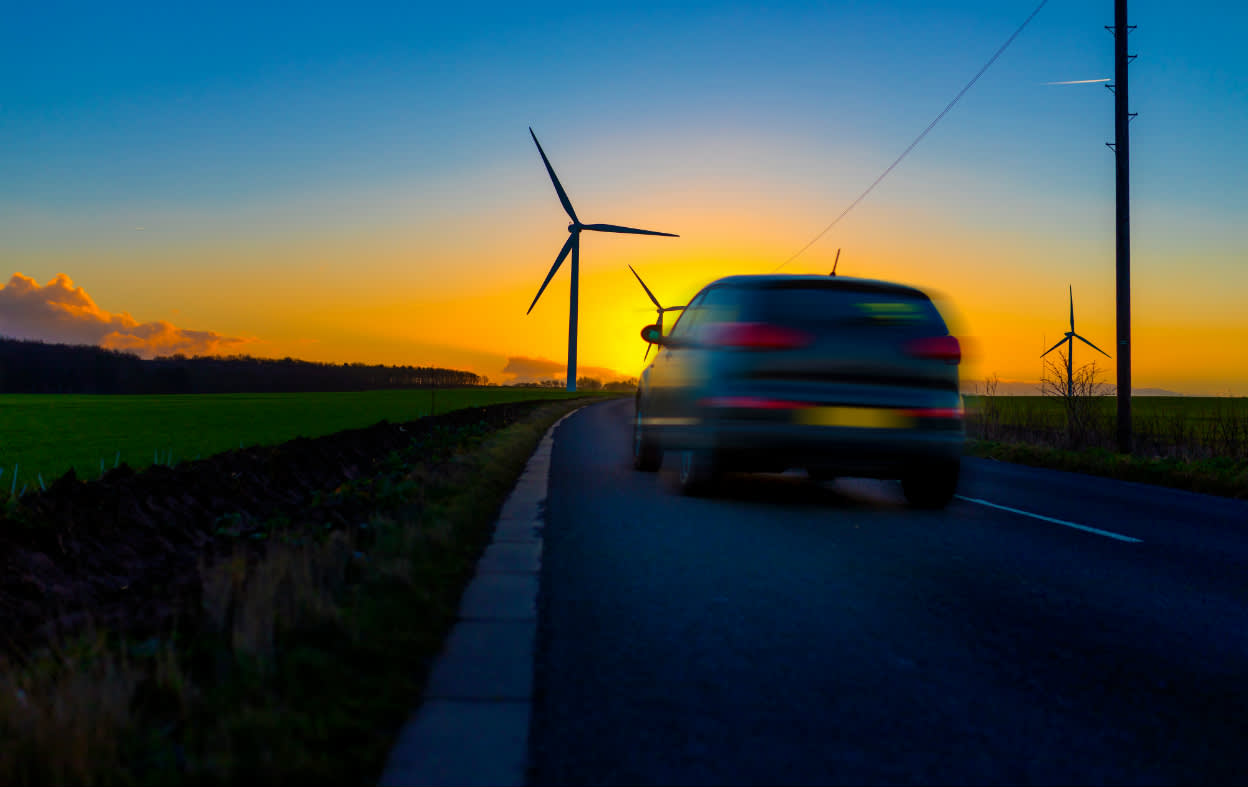 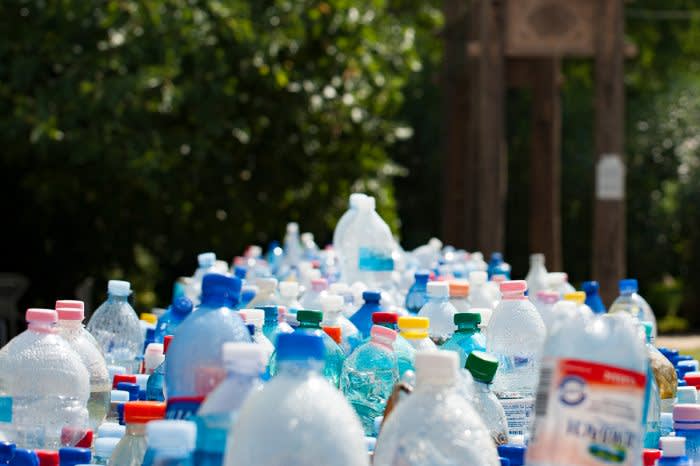