Here’s a summary of the week starting 11th June: 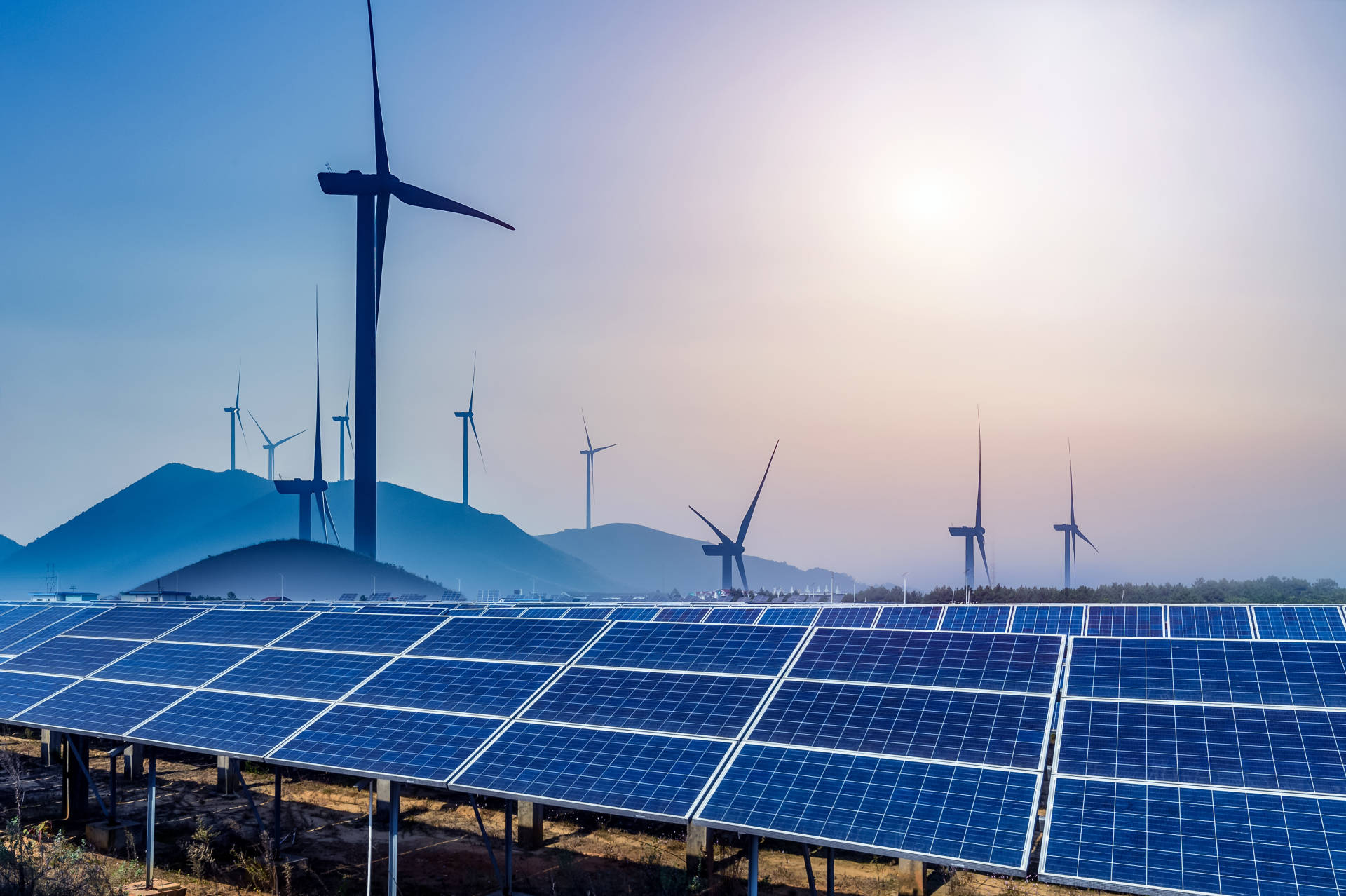 Prompt prices were turbulent over the course of the week, with an average price of £60.03/MWh. Prices dropped to £53.49/MWh, the lowest for the week, on 14th June when wind output was forecast to increase by 3-4GW.

The following day, when wind output suffered a sharp decline to around 5GW, the day-ahead price for 15th June shot back up to £63.85/MWh. Due to the relative lack of wind generation, gas-fired generators had to increase output from 8GW to over 12GW to fill the gap. Day-ahead prices for delivery over the weekend softened, as more wind was expected. 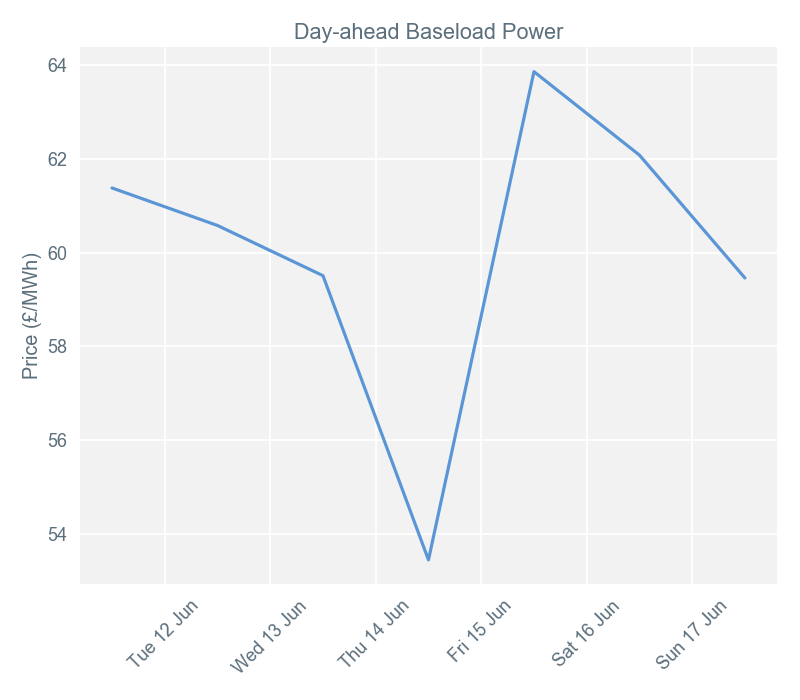 Single imbalance prices during week 24 averaged £48.97/MWh, down almost £3/MWh on the previous week due, in part, to some periods of negative prices.

The week’s highest final price – a relatively low £86.00/MWh – was for settlement period 19 (09:00-09:30) on 12th June. Ultimately, this was set by Fiddlers Ferry coal-fired power station offering to increase generation and contributing 203MWh during the 30 minute settlement period. Other contributors included Ffestiniog pumped storage hydro at £100/MWh, although their output was lower than that provided by Fiddlers Ferry.

The lowest price during week 24 was for settlement period 7 (03:00-03:30) on 14th June, when the UK system exceeded generation and National Grid had to re-balance supply and demand. During this time, the System Operator had to pay numerous wind generators to either decrease generation, or stop generating completely. One of the biomass-fuelled units at Drax power station was also paid the cost of the renewable subsidy to reduce generation output. Coryton and Damhead Creek, both combined cycle gas turbine (CCGT) plants, paid to take themselves out of the UK generation mix to save on fuel costs. 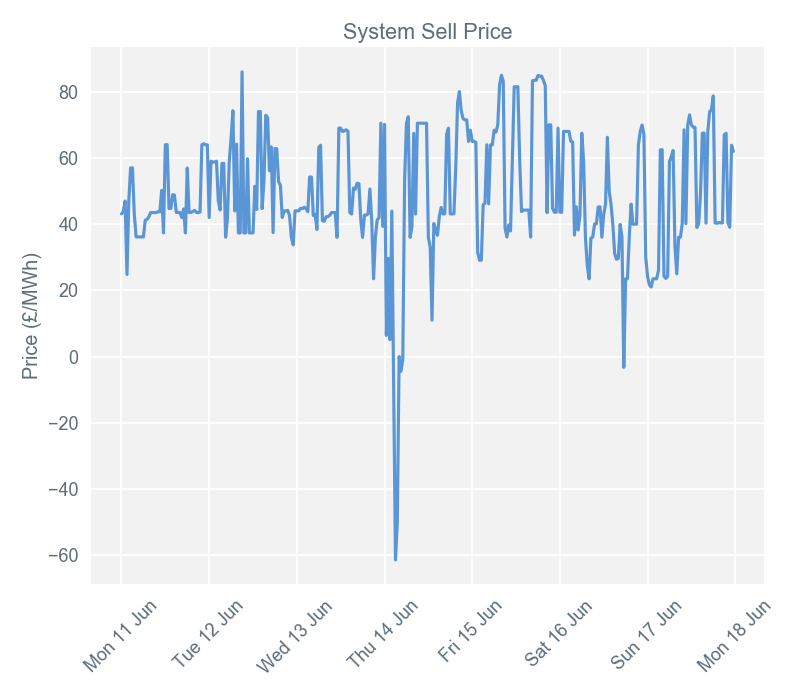 Solar output over the course of the 7 days was low in comparison to recent weeks; which was one of the factors behind inflated day-ahead prices. 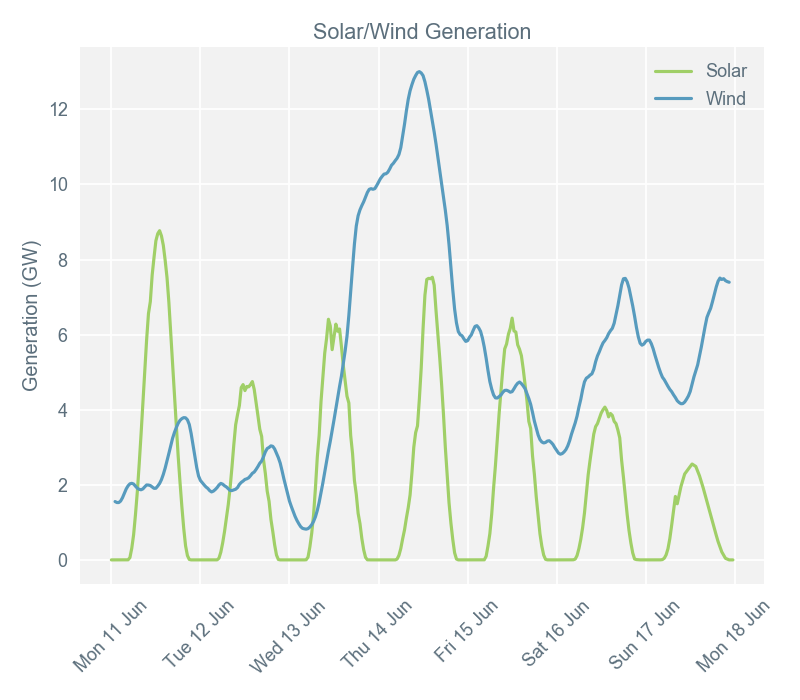 Most Secure and Promote* (Seasons +1, +2, +3, +4) baseload contracts suffered losses last week, the exception being the season +1 contract (currently winter-18). Although Friday’s closing contracts were lower than Monday’s opening levels, prices were bullish throughout most of the week before experiencing losses towards the end of the week.

The Brent Crude oil benchmark continued exerting its influence over NBP gas and UK power prices on Friday, this time dragging them downwards. The benchmark suffered significant losses as the largest oil producers, Saudi Arabia and Russia, hinted at increasing production. Additional downward pressure came from a fall in the price of carbon, following the EU’s albeit informal agreement to increasing its renewable energy target to 32% by 2030. 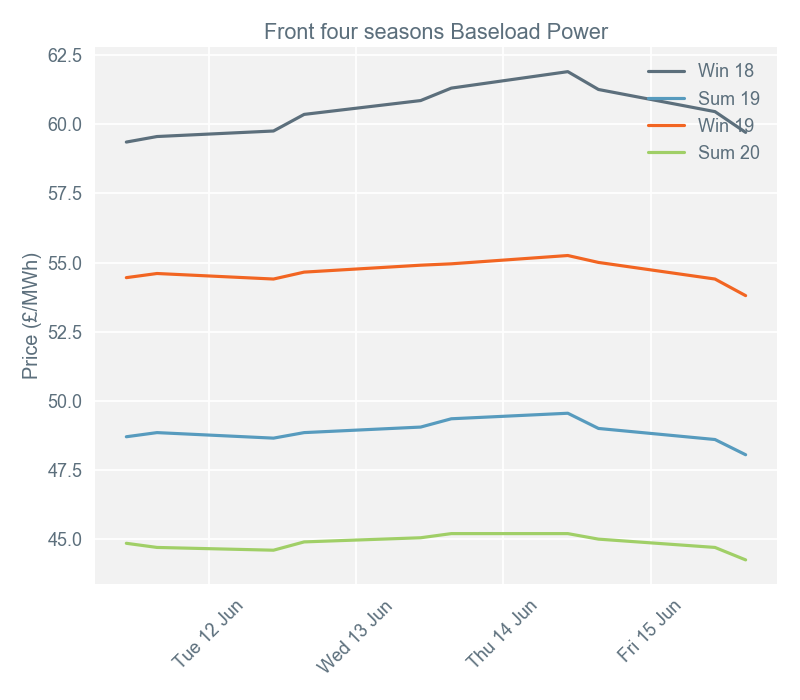 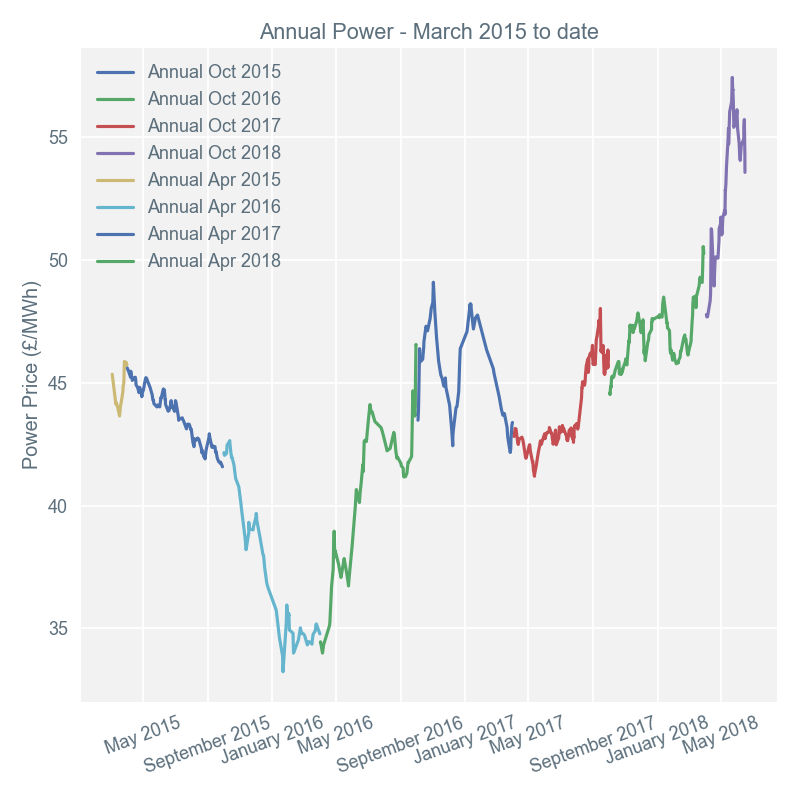