Here’s a summary of the week starting 30th July: 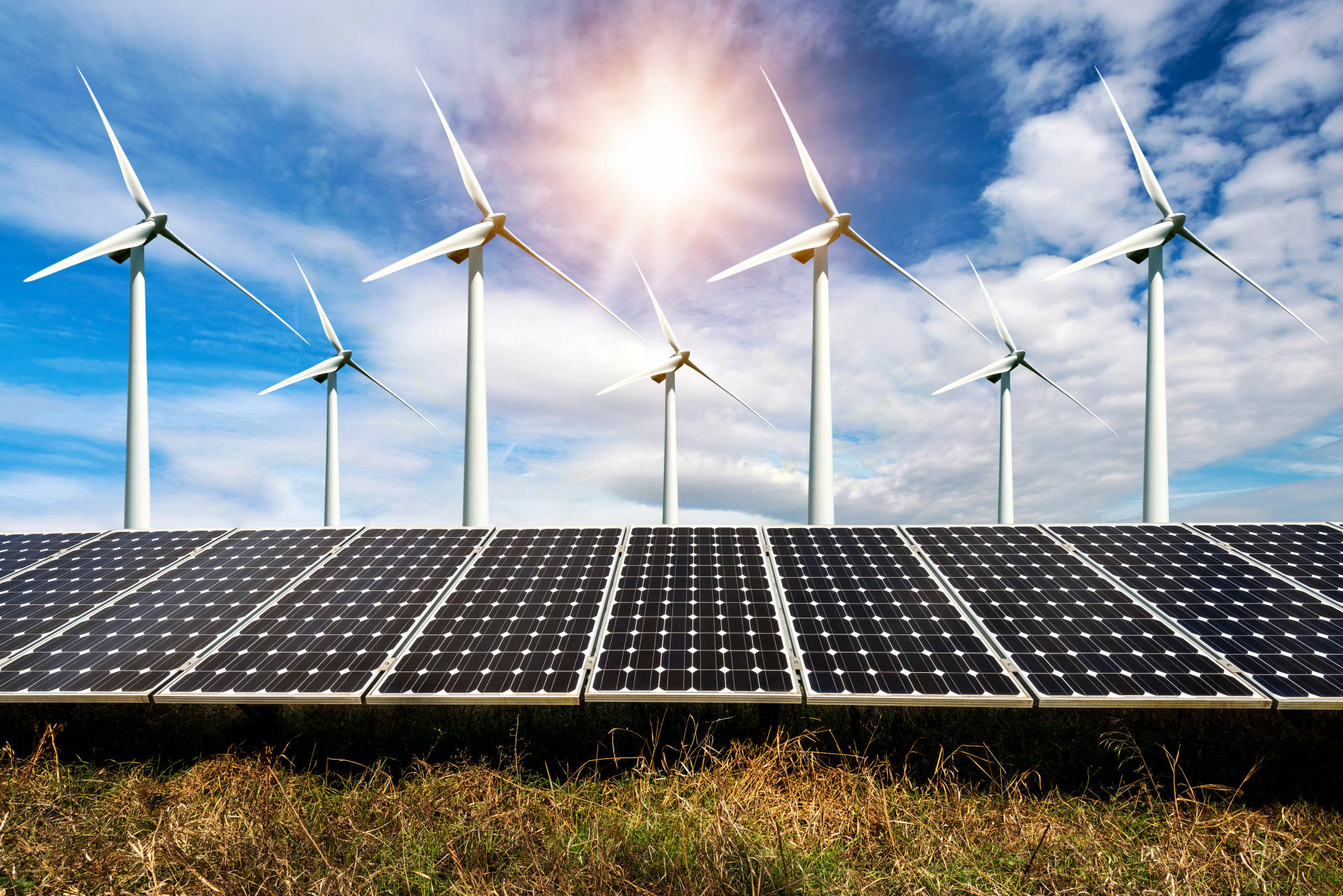 Prompt prices were turbulent over week 31, as several wind output increases were immediately followed by a drop in output each time. Another reason for turbulence was that UK prompt prices were still feeling the influence of heatwave-related supply concerns on the continent. The average price over the week was £57.44/MWh, up slightly on last week.

The baseload price for delivery on 3rd August was the highest for the week, as wind output was expected to retreat to around 2GW (which it duly did). Further bullish influence stemmed from weather conditions on the continent, with temperatures above seasonal norms reducing nuclear availability in France and Belgium. Closer to home, high temperatures increased demand from air conditioning units and reduced the efficiency of solar panels – solar is typically a demand suppressant.

The week’s low price was for delivery on 4th August, when wind output increased to a peak of 4GW, demand was reduced, and solar output was over 7GW.

Single imbalance prices during week 31 averaged £53.58/MWh, down over £2/MWh on last week. There were several price spikes of over £90/MWh throughout the week, as well as a period of negative pricing.

The week’s lowest price was for settlement period 46 (22:30-23:00) on 31st July, when the UK system was oversupplied. Peterhead power station, a Combined Cycle Gas Turbine (CCGT) generator, paid £22.50/MWh to cut its generation output by almost £400/MWh – the largest reduction by any station during this settlement period. Actions taken to turn down renewable wind generators explain why the final system price turned negative. Clyde, Kilgallioch, Fallago Rig and Crystal Rig wind farms in Scotland were the renewable generators to reduce their output by the greatest amount. These stations offered to reduce their generation, but only for the amount they’d be losing in subsidy payments by not generating.

The week’s highest final price of £95.22/MWh was for settlement period 36 (17:30-18:00) on 3rd August. The UK system had switched from oversupplied to undersuppied throughout the day, leading to numerous price spikes. A potential cause for this may have been cloud cover, or indeed high temperatures reducing solar output during the middle of the day and causing solar output swings. During this settlement period, National Grid took a number of smaller actions to reduce generation output. This was possibly to reduce the likelihood of turning down a generator only to have to ask it to turn up again as cloud cover reduced solar output.

During week 31, wind output averaged 3.5GW – lower than in week 30. The peak of just over 7GW occurred on 30th July. Solar output peaked at over 7GW on the majority of days, with a high of 8GW on 5th August.

Higher wind output at the beginning of the week soon declined. This was one of the contributors to increased day-ahead prices, as more gas-fired generation was required to make up for the shortfall. Renewable output was greatest in the middle of the day on 31st July, when 6.5GW of wind and solar combined to supply over 36% of the UK generation mix.

The decline of wind output towards the end of the working week pushed more gas and coal-fired generation into the UK fuel mix. This not only led to an increase in prompt power prices, but also an increase in carbon emissions.

Secure and promote* (Seasons +1, +2, +3, +4) baseload contracts experienced little change over the course of the week, with an average increase of just £0.35/MWh.

The mixed signals coming from the wider fuels complex led to little significant movement in either direction for the majority of the week. Carbon and coal gained value on Monday, before seeing losses on Tuesday and Wednesday. National Balancing Point (NBP) gas and Brent Crude oil gained value on Monday, before making downward movements on Tuesday and Wednesday, then recovering late on Thursday.

Most of the bullish movements by the seasonal contracts occurred during Friday’s trading, as the majority of fuel commodities – with the exception of Brent Crude oil – gained. The downwards movement of oil had little to no impact on gas and power.