Suffolk FA, the governing body for football in Suffolk, is getting greener energy from Haven Power as part of a new partnership. This also sees the business energy provider continue its sponsorship of the popular Monday Night Football (MNF) league. 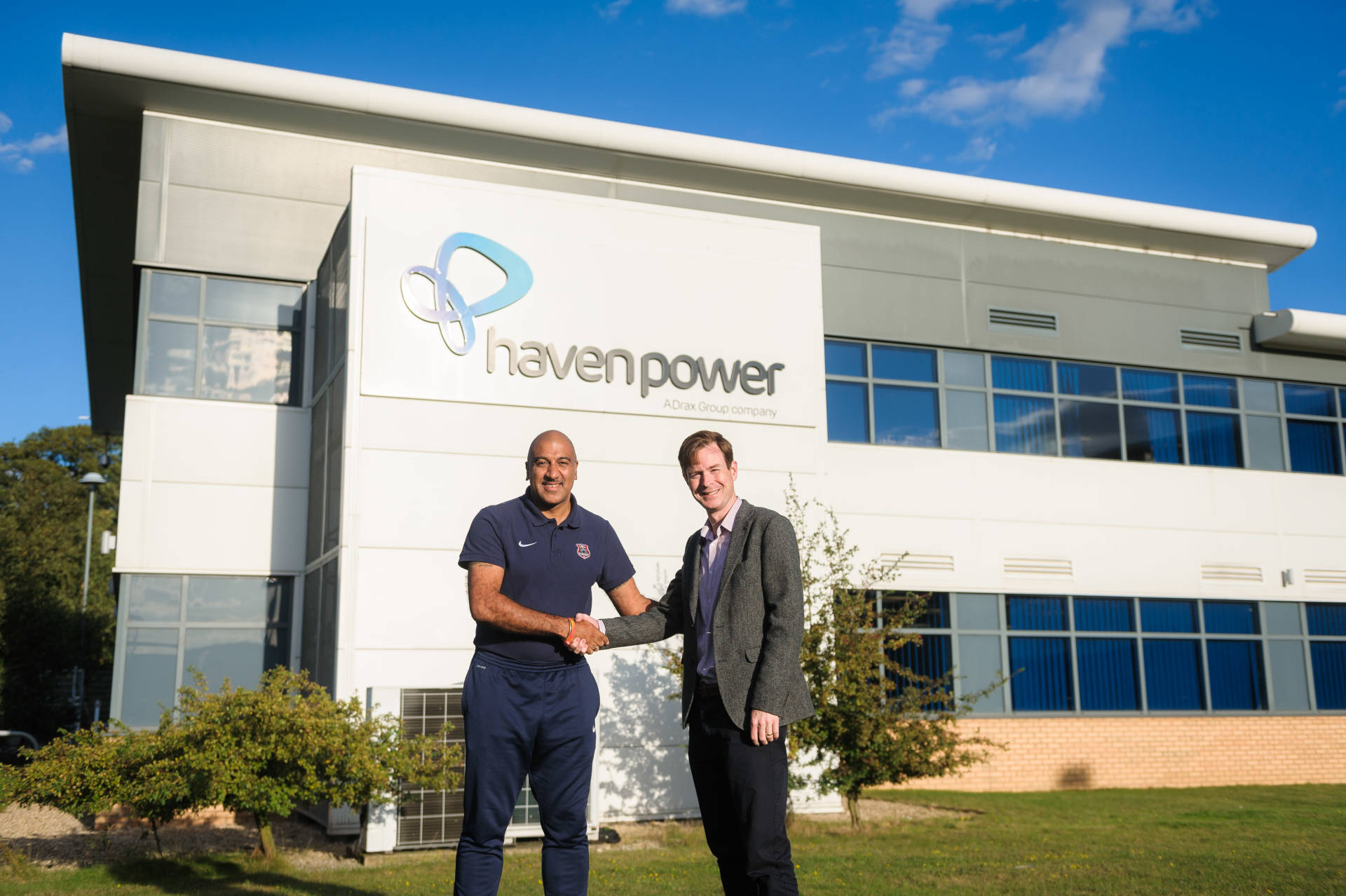 Haven Power has been supporting the MNF for four years, and is always keen to be involved in the local community. The difference Haven Power’s sponsorship makes is clear, as Michael Cornall, Senior Football Development officer for Suffolk FA, explains, “The success of the league wouldn’t be possible without Haven Power’s support. Partnering with a well-known business gives the league credibility, as participating teams know it’s well run and administered. Having the financial support also reduces the cost to teams and players, helping increase participation.”

Since the partnership began in 2014, there has been an on-going increase in the number of teams taking part, and Haven Power has contributed significantly to the league’s success.

The popularity of programmes such as MNF has resulted in The FA rolling out a national flexible offer for 11v11 football. Suffolk’s MNF is reversing the nationwide trend of a decline in 11-a-side football, as Michael explains, “It’s a big challenge to get people involved, playing on Saturdays at 3pm is no longer practical as you’re out of the house for a few hours, and more people are working weekends. Monday night football offers a flexible slot which is just one hour, and gives people a chance to play 11-a-side.” 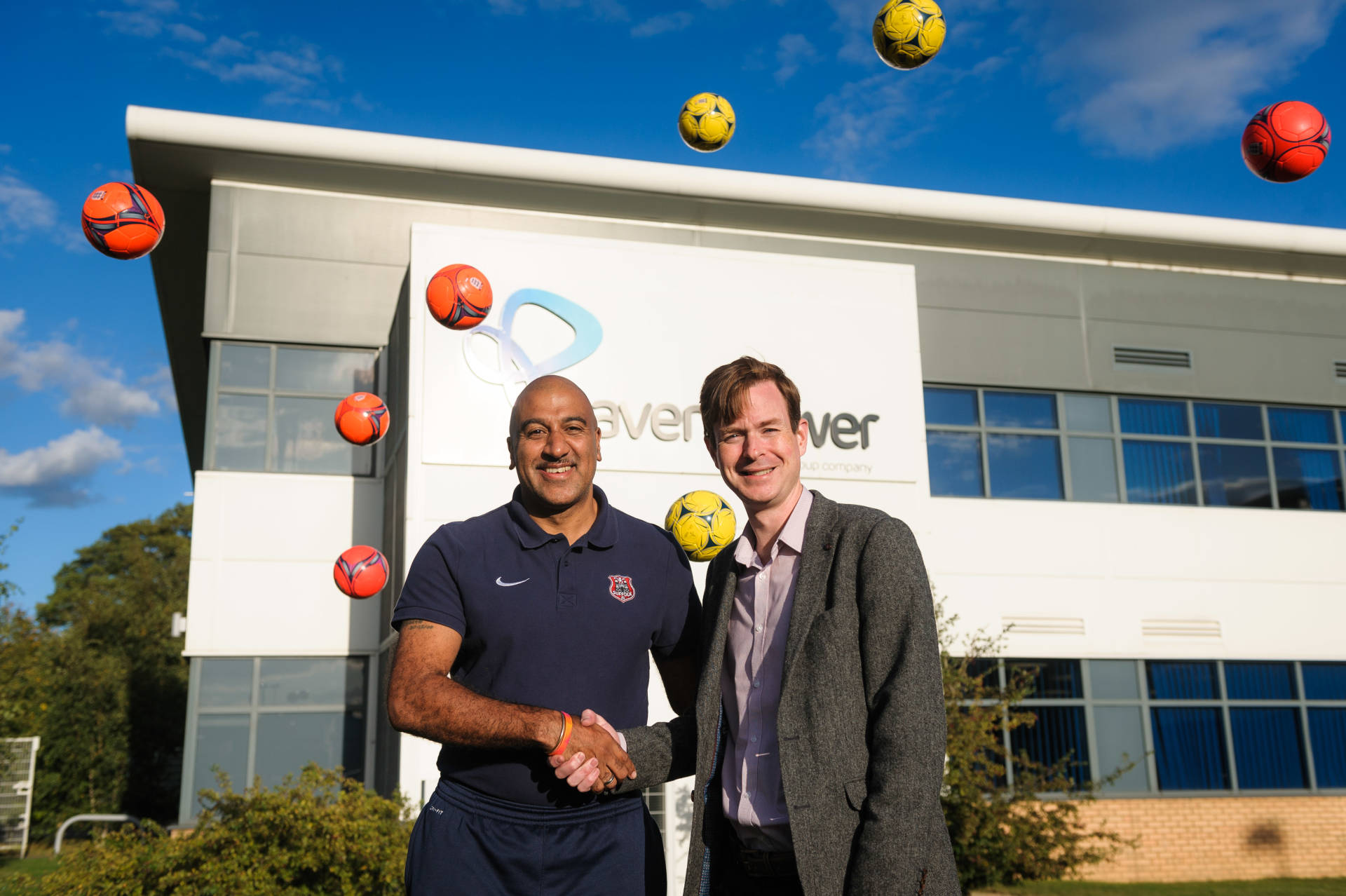 The partnership goes beyond just sponsoring the league. It also sees Suffolk FA get its energy from Haven Power, meaning the power for the offices and all other facilities used by Suffolk FA comes from renewable sources. Suffolk FA Marketing & Communication Officer Nick Garnham added, “We are eager to reduce our carbon emissions and help protect the environment, and this partnership allows us to do just that.”

Haven Power is more than just an electricity supplier, it also partners with its customers to ensure they’re making a better use of energy.

Paul Sheffield, Chief Operating Officer at Haven Power, added, “This is a great example of everything that Haven Power stands for. Not only are we supporting grassroots football in our local community, we’re also providing renewable energy to Suffolk FA. We have a team that plays in the Monday night league against other local businesses, so fully appreciate how important it is to support this.

“The fact we also help Suffolk FA in their mission to reduce carbon emissions further demonstrates how we work closely with our customers to reach their goals.”