Leading energy supplier Haven Power contributed £488 million towards UK GDP in 2016 and supported 5,400 jobs across the country. The findings were revealed in a new report looking at the economic impact of British energy company Drax Group. 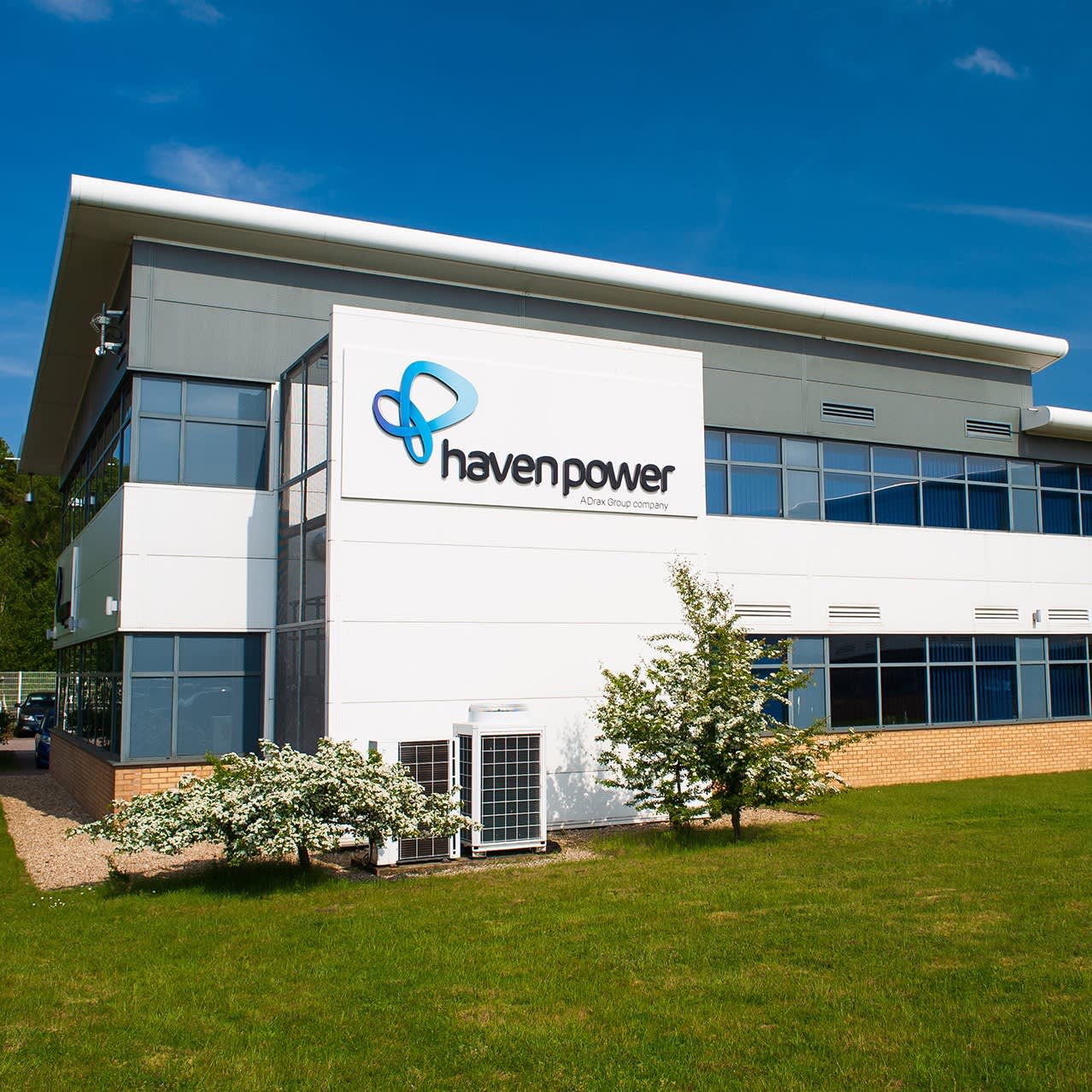 Haven Power joined the Group in 2009 and has grown to become a leading supplier of electricity to British businesses, including Manchester Airport Group and Thames Water. It employs nearly 400 people at its headquarters in Ransomes Europark, near Ipswich and over 50 at Franciscan House in the town centre.

The report also found that in the East of England alone, Haven Power and Drax combined to generate £232 million in the local economy and support 2,200 jobs.

Researchers at Oxford Economics used three measures to calculate Haven Power’s GDP contribution: the economic activity associated with the day-to-day running of the business; the activity created by the purchase of goods and services from its suppliers; and the wages the company’s employees and suppliers’ employees spend in their local area.

Employment supported by Haven Power’s activities covered a wide range of sectors including IT, professional business services and transport.

Drax Group Retail CEO, Jonathan Kini, said: “This report shows that in addition to being a leading supplier of energy to British businesses, Haven Power also plays an important role in the local and national economy. Through the people we employ and the businesses we use, we have supported thousands of jobs and generated nearly £500 million of economic activity in Ipswich and beyond.

Paul Sheffield, Haven Power Chief Operations Officer, said: “We’re a well-established business and have strong links here, having been founded in Ipswich in 2006. In addition to employing people from the local area, we use a number of businesses in the region to provide us with products and services that enable us to deliver the best possible experience for our customers.”

Sandy Martin, Member of Parliament for Ipswich, said: “In recent years Haven Power has grown to become an energy supplier of national importance, working with businesses across the country to use their energy more efficiently. In doing so it has become an important part of the Ipswich community, creating jobs, working with local businesses and supporting a range of community initiatives.”

Full details of the study can be found at http://www.draximpact.co.uk/