Haven Power saved nearly 100 tonnes of carbon in 2017 thanks to staff suggestions which helped them save energy and be more sustainable. 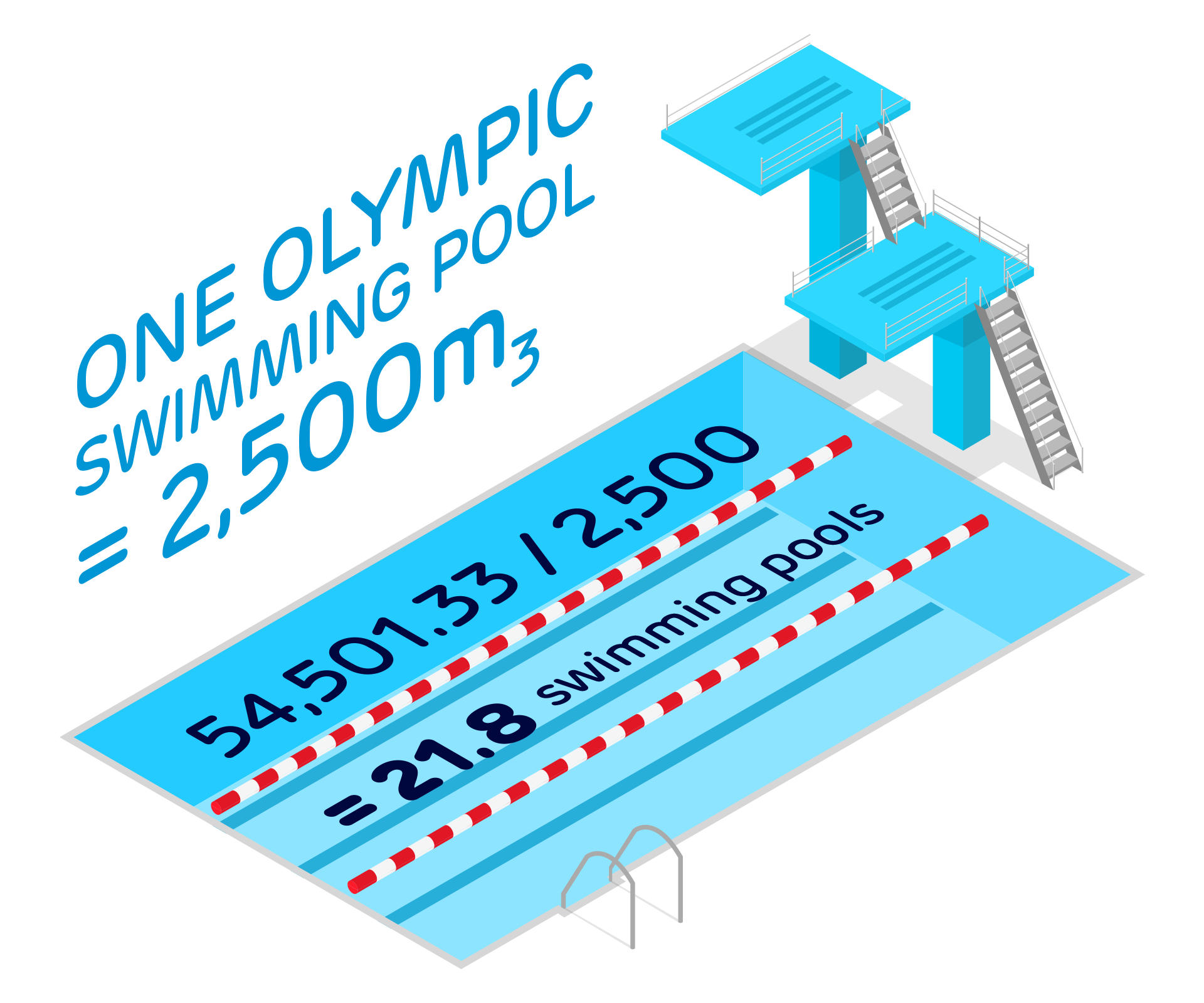 In December 2016, the company based in Ipswich which supplies electricity to businesses, launched a monthly competition to encourage staff to submit energy conservation and cost-saving ideas for 2017.

Each month, the company put an idea into action and the winner received a small prize. These campaigns have led to the replacement of water boilers with instant boiling water taps and added time clocks on electrical appliances to avoid electricity use out of necessary business hours. As well as the installation of a voltage optimiser to regulate and reduce voltage, by approximately 8%.

In addition to implementing the best suggestions, the company has also changed the air conditioning schedule to better suit business working and implemented a greater use of Skype to cut travel costs associated with staff attending meetings.

These measures have added up to make a big difference - the company has exceeded its targets for reducing its CO2 usage by 23% – reducing usage to 0.72 tonnes per person for the year, rather than the target figure of 0.94 tonnes. With around 450 employees, this adds up to 98.12 fewer tonnes than anticipated – a carbon saving which equates to 54,501.33 mᵌ, or 21.8 Olympic sized swimming pools.*

Paul Sheffield, Haven Power’s Chief Operating Officer, said: “Exceeding our carbon reduction targets is fantastic. It shows staff are attuned with everything Haven Power strives for in inspiring change in energy use and helping to make sustainability second nature.

“We’re aiming to continue the good work in 2018 by making even greater carbon savings both here at Haven – and for our business customers.”

Haven Power develops partnerships with its customers to help them be more sustainable. Thames Water, Edgbaston and Colchester Hospital are just three organisations that Haven Power has helped to reduce their energy consumption, costs and carbon footprint. In 2017, two-thirds of Haven Power’s new customers signed up to one of its renewable energy contracts.

*Want to know how we worked this out? Find out here.