Utility Week has announced Haven Power as one of eight companies shortlisted for its “Community Initiative of the Year” award 2018, with the ceremony on Monday 10th December. This is in recognition of the Haven Power charity and community programme that encourages our people to volunteer and raise funds for local causes. Much of the company’s focus is on the Brickmakers’ Wood project of its Charity of the Year, Eden-Rose Coppice Trust. 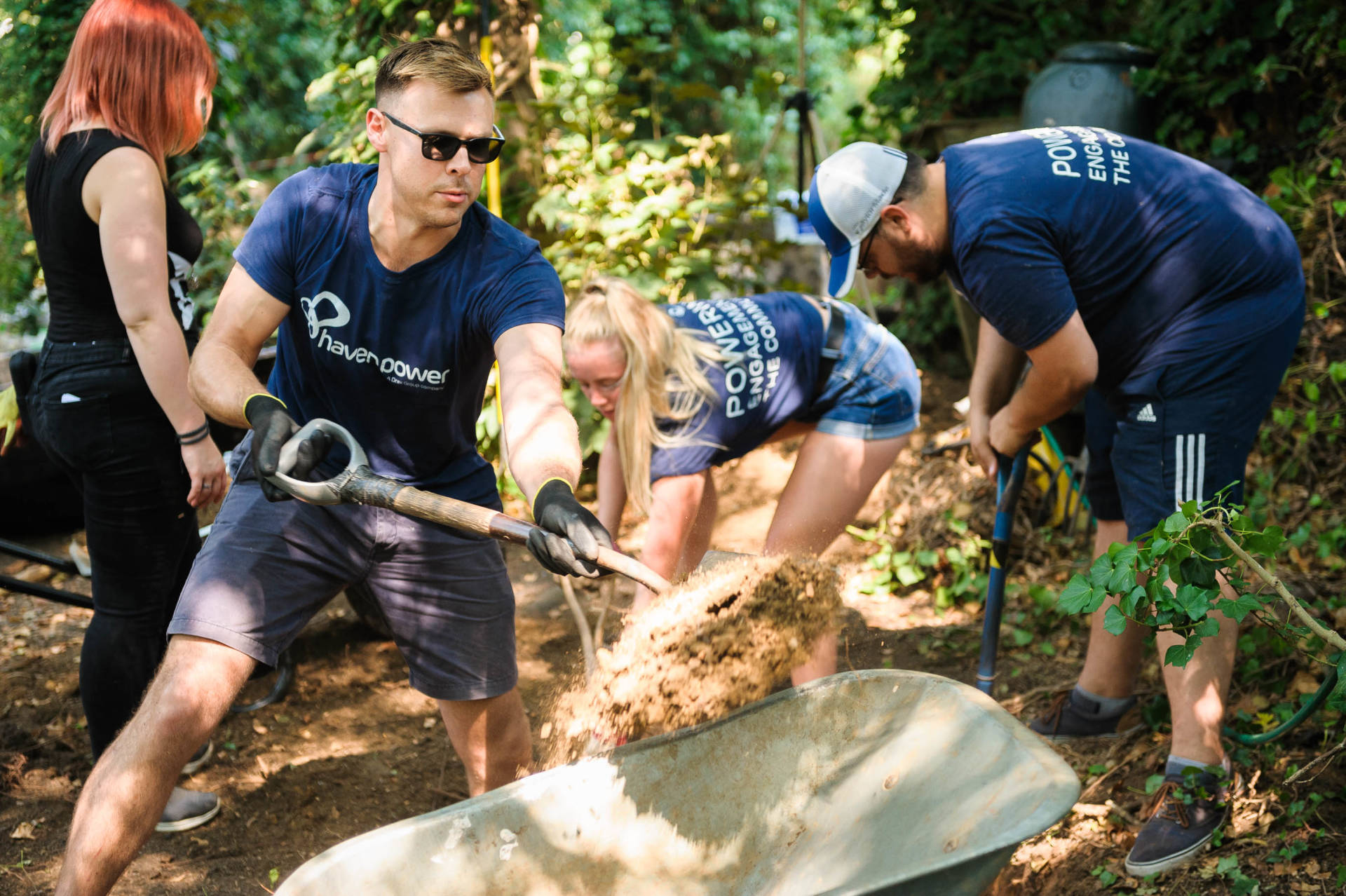 The Trust aims to transform a once-neglected woodland in the heart of Ipswich into a natural space, rich in biodiversity, that’s a welcoming haven for specific groups. Thanks to the hard work of the charity’s two founders, and the support of our volunteers over the past two years, the project already benefits disadvantaged people. For example, its practical workshops teach wood carving skills to children (aged 12 – 16) who’ve been excluded from school. The young people also gain commercial knowledge, deciding what to create and how much to charge for these items in a temporary sales outlet organised by the charity.

In 2017, over 180 employees volunteered 840 hours at the Wood and the company raised £9,700 for the Trust against a target of £8,500 (a 15% surplus) – a significant total for a small charity. Following extensive vandalism at Brickmakers’ Wood during that year, we also made an additional one-off donation of £5,000 towards the cost of security fencing and surveillance.

When a company of Haven Power’s size supports causes like Eden-Rose, the proportional impact is massive. The charity’s co-leader Rob Brook says, “It would’ve taken us five years to get to where we have in 18 months; [Haven Power’s] accelerated the whole project. Your support is making a huge difference – and it goes way beyond fundraising. We’ve never seen this much commitment from a company – the continual volunteering has transformed the project.”

As of September 5th 2018, 113 of our people had volunteered 652 hours during the calendar year – mostly at Brickmakers’ Wood. The total also includes time spent delivering careers talks in local schools and lessons on using electricity more efficiently at housing and tenancy support charity, the Stone Foundation. To date, the overall volunteering effort has indirectly benefited 1,477 adults and children in the Ipswich area.

If you’d like to stay updated on our community programme, please follow us on Twitter and LinkedIn – or email Liam Mackinder, our Community Engagement Executive: community@havenpower.com 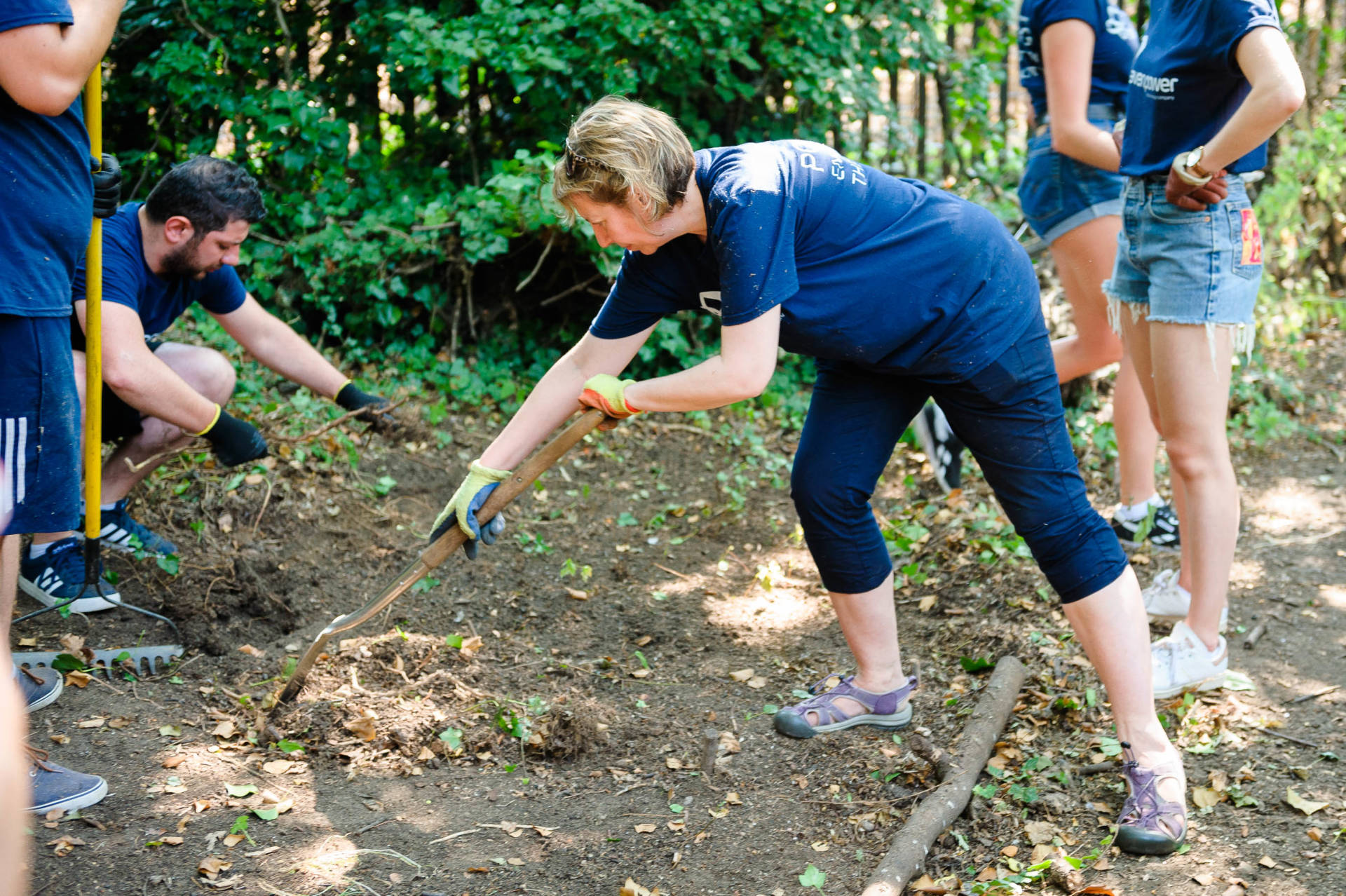 To mark International Volunteer Day, we’re talking about Haven Power’s community engagement programme. While we have a history of charitable giving and fundraising, we... 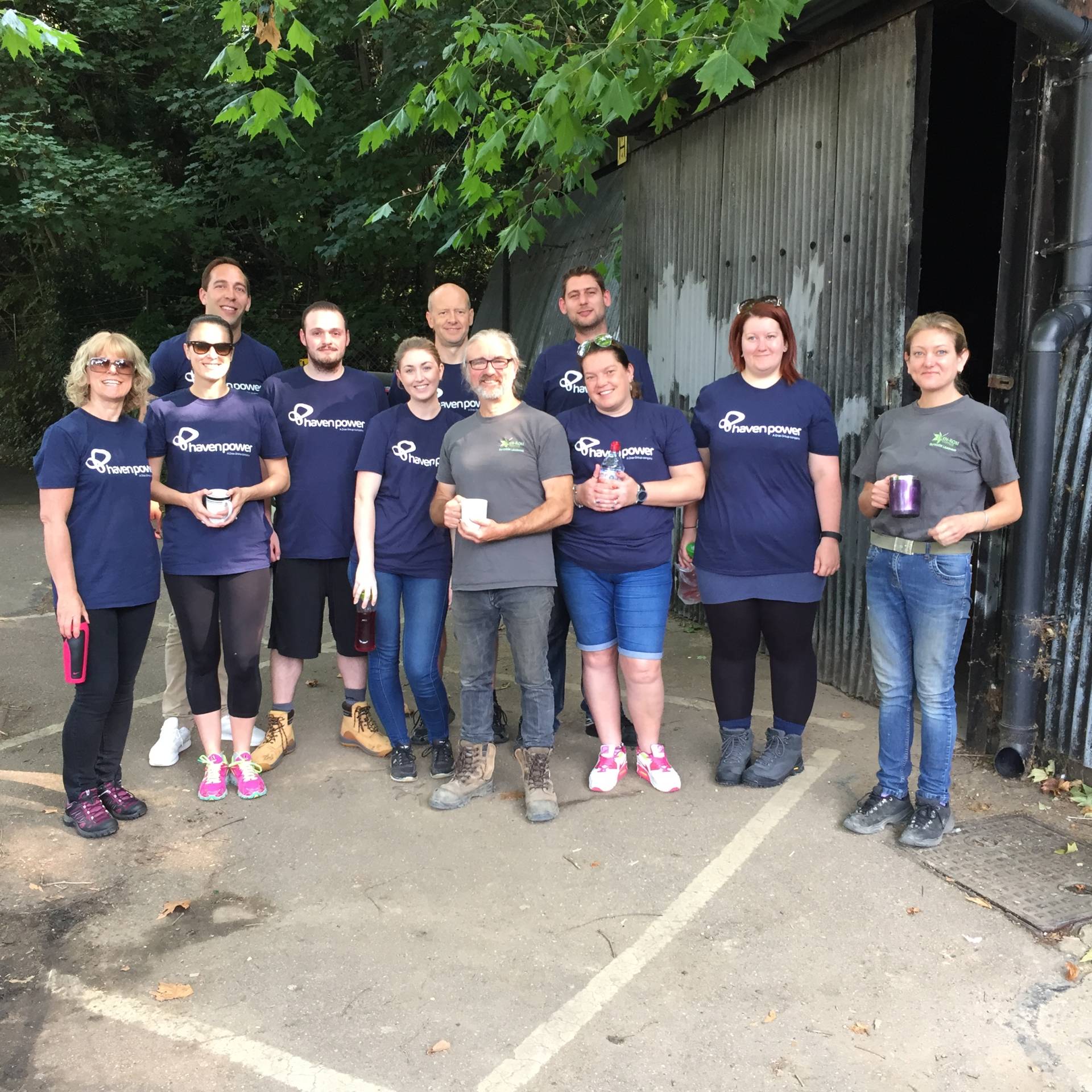 Haven Power has named Suffolk-based Eden-Rose Coppice Trust as its ‘Charity of the Year’ for 2017. Eden-Rose is a specialist community conservation charity that... 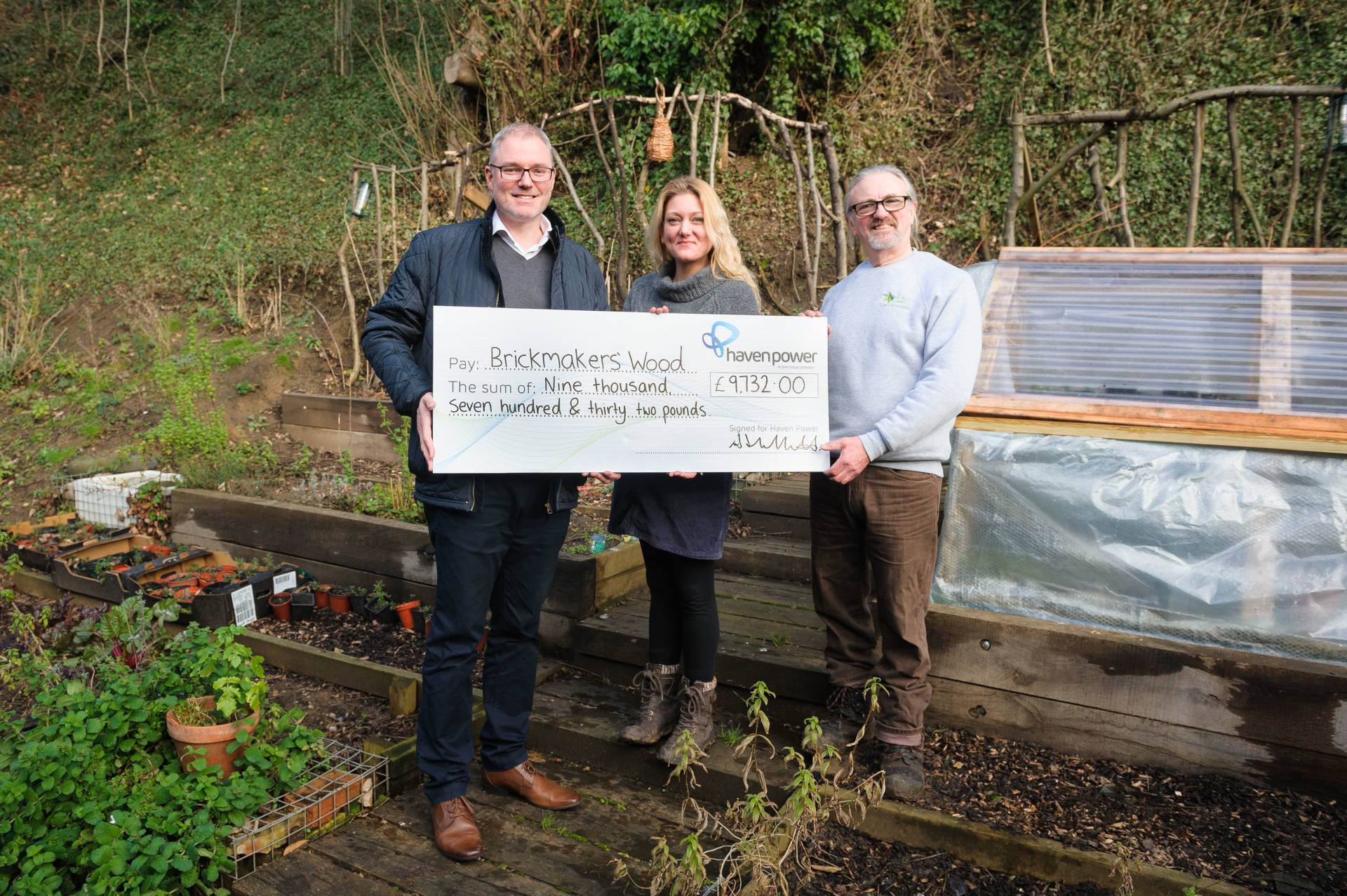 Following a ground-breaking year of fundraising, we are pleased to announce Eden-Rose Coppice Trust as our ‘Charity of the Year’ for a second consecutive...