The Haven Power market report updates you on energy market changes over the last 7 days.

Here’s a summary of the week starting 9th April: 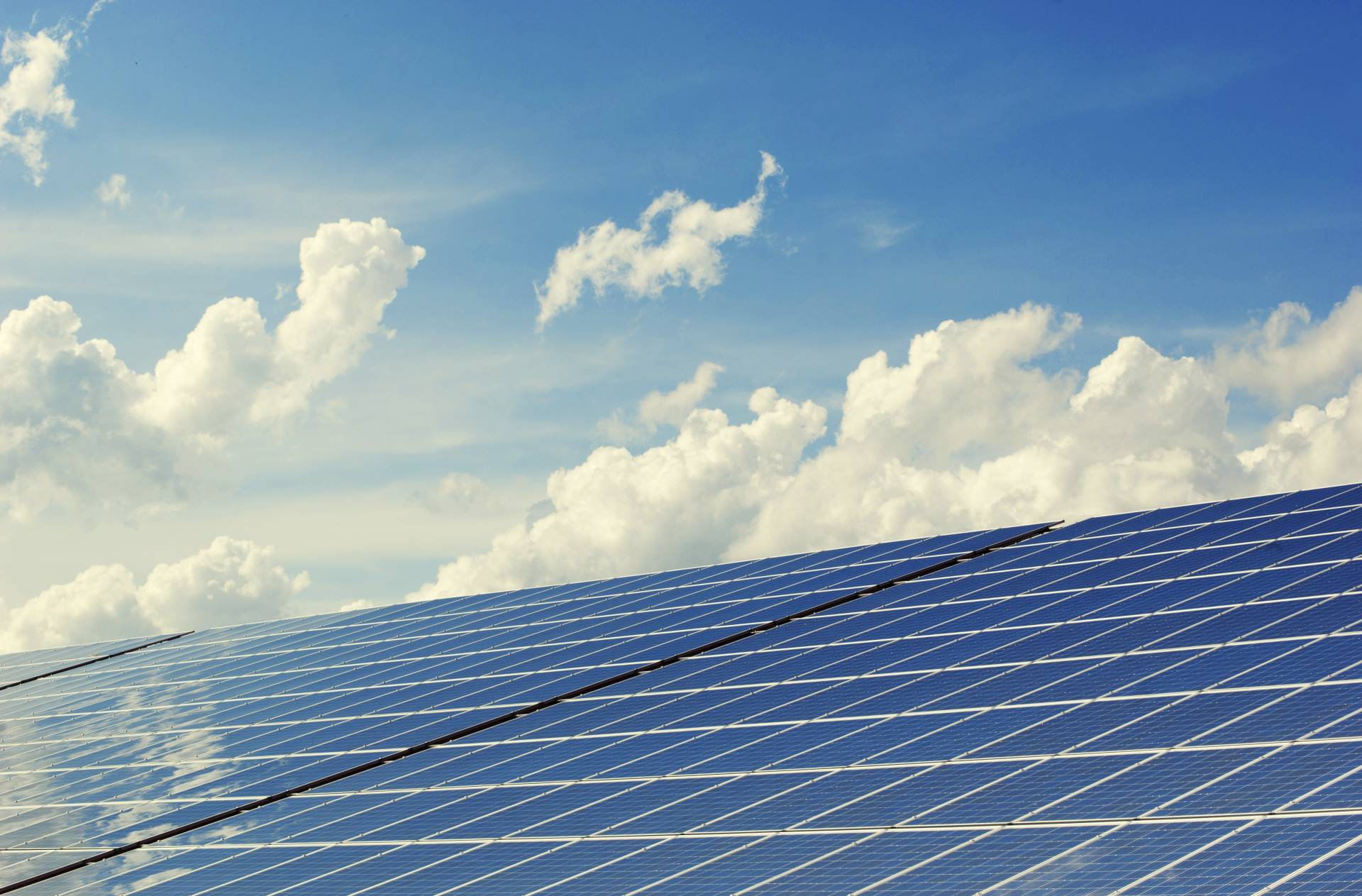 Friday the 13th proved lucky (for some) as prices for day-ahead baseload delivery reached a high of £57.96/MWh, with wind output for the day averaging less than 2GW. In contrast, the cheapest price for baseload delivery during week 15 was for delivery on Tuesday 10th April - when the forecasts were for high wind. These predictions offset bullishness coming from the National Balancing Point (NBP) gas day-ahead market and resulted in a price of £50.00/MWh. 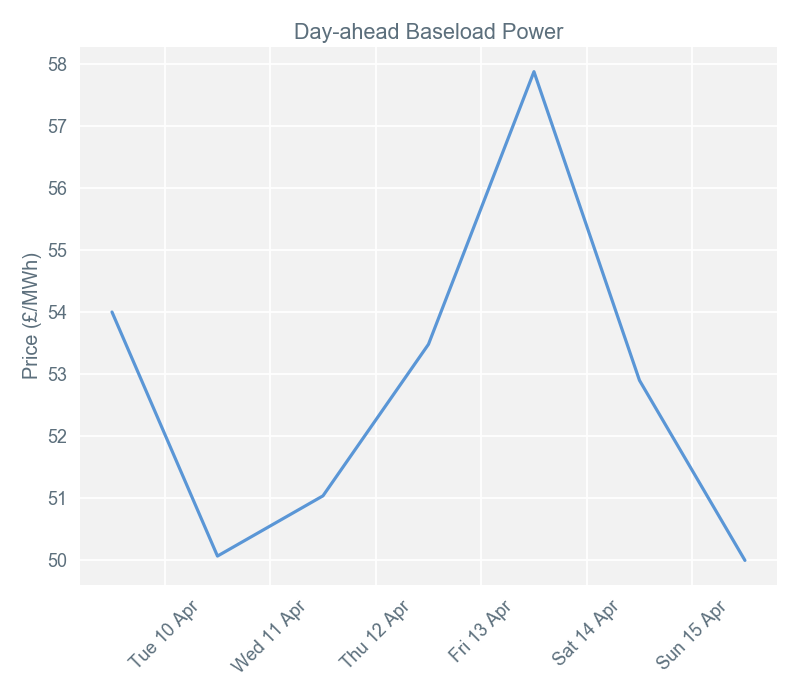 The week’s lowest price of £6.52/MWh was for settlement period 42 (20:30-21:00) on 10th April. During this period, Dinorwig pumped storage hydro offered to consume electricity at a price of £0.00/MWh to take excess supply off the grid. Pembroke and Saltend South CCGT plants paid to take themselves out of the UK generation stack, as they were no longer required to run and could save on fuel costs. 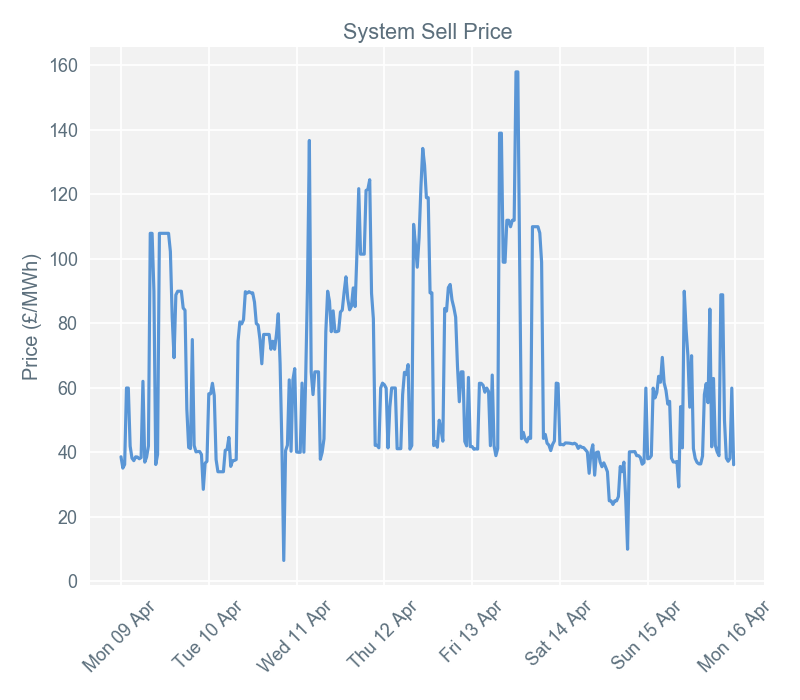 The highest wind output levels were on Tuesday 10th April, climbing to 8.3GW from less than 1GW the day before. Wind output retreated to make way for still conditions on Friday 13th and Saturday 14th, before rising once again to over 7GW on Sunday 15th. 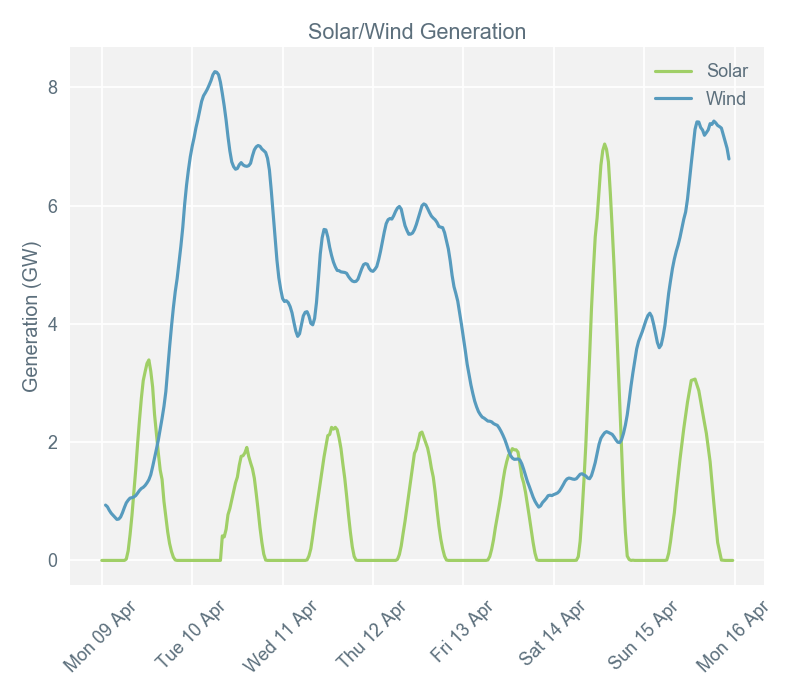 Secure and Promote* (Season +1, +2, +3, +4) baseload contracts gained £1.34/MWh on average during another bullish week of trading. Season +4, the summer-20 baseload contract, was the week’s largest mover; an increase in value of around £1.70/MWh between Monday 9th and Friday 13th.

Week 15 saw price rises in general for coal, gas and oil commodities. Strength in the European Union Allowance (EUA) carbon market and European coal market pushed up seasonal contracts on Monday, with the winter-18 contract gaining £0.50/MWh during the day. On Tuesday, bullish influence also came from the Brent Crude oil benchmark trading strongly. This resulted from the belief that trade disputes between the US and China are now resolved; Brent Crude oil finished the week at a 3-year high of over $72/bbl.

With gas storage levels currently at a low, NBP gas prices are bullish. In addition, they’re an even more significant driver of UK power prices now thanks to strong carbon prices pushing out coal-fired generation, due to a reduction in profitability. 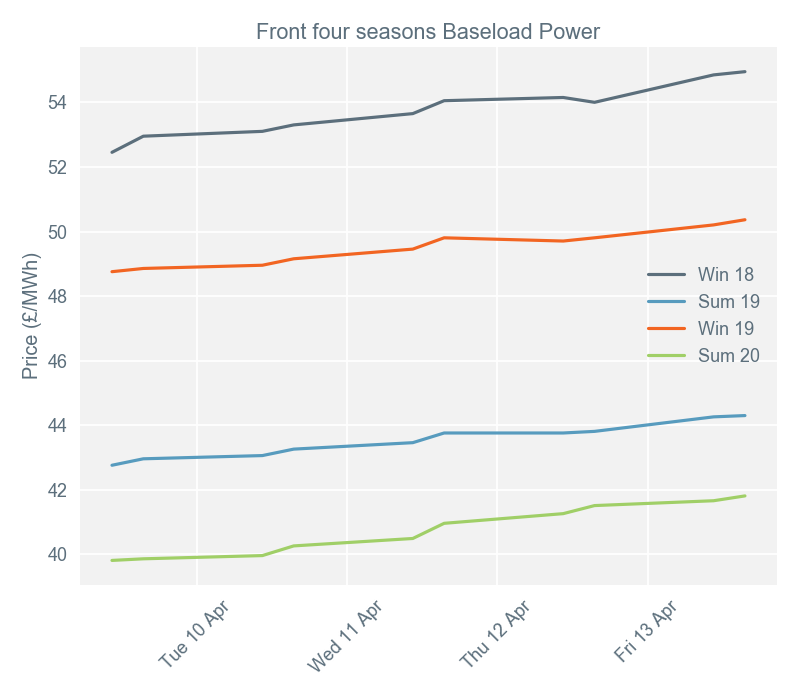 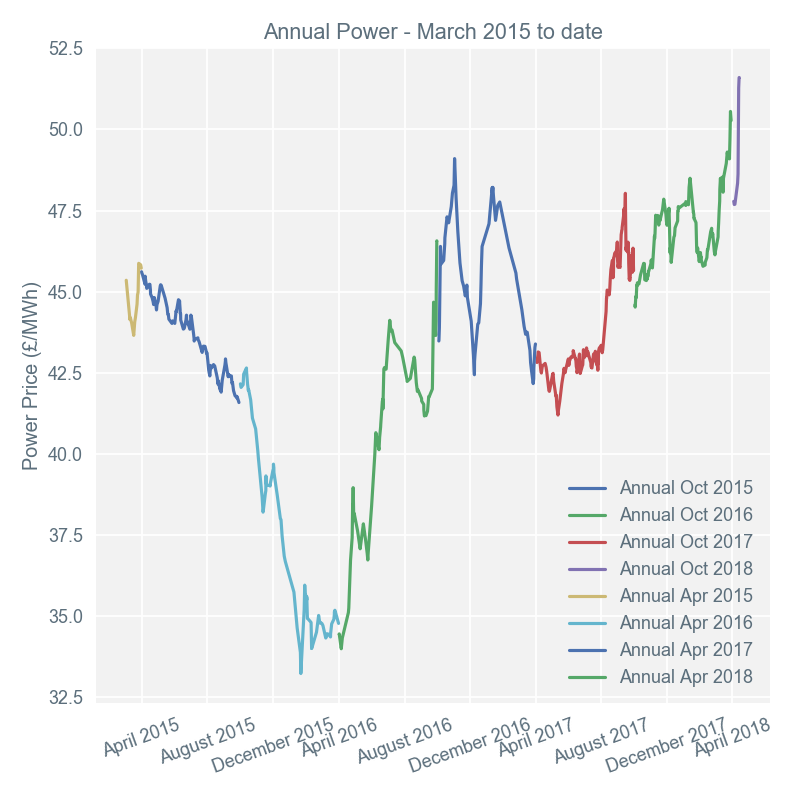