See how the UK energy market changed over the last 7 days, with this week’s Haven Power market report.

Here’s a summary of the week starting 17th September: 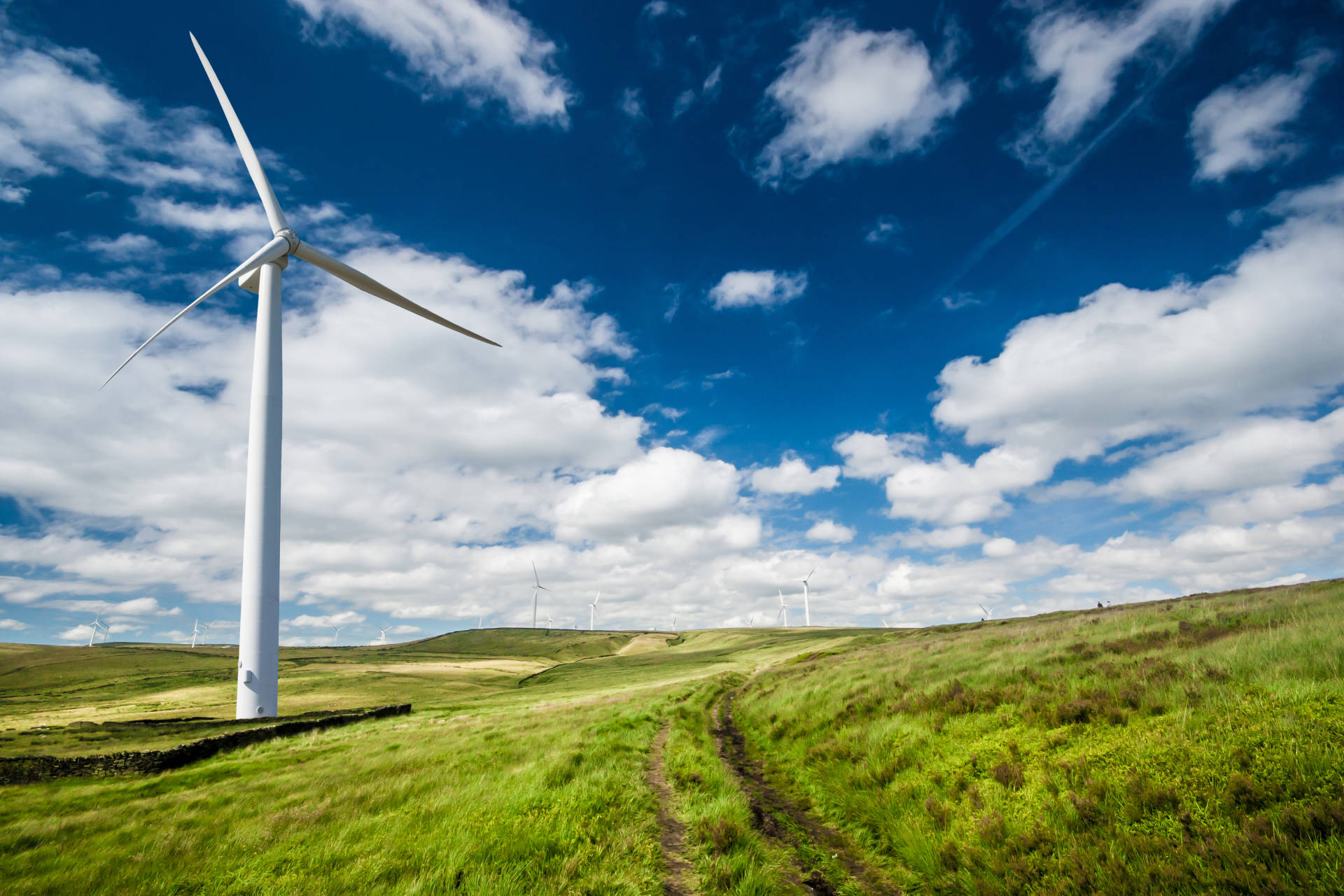 The week’s highest price of £71.96/MWh was for baseload delivery on Sunday 23rd September, when wind output was low.

The week’s lowest price of £60.83/MWh was for baseload power on 19th September. Although the day had large swings in wind output, it remained around the 10GW level as predicted. This week also saw the UK achieving 20GW of installed wind generation capacity, following the opening of the world’s biggest wind farm: the Walney Extension in the Irish Sea.

National Grid took a number of actions to balance the UK system last week, with the average price being £66.56/MWh – an increase of almost £6/MWh compared to last week. There were multiple periods of negative prices too that, as you’d expect, occurred when wind output was high.

The week’s highest price was £189.26/MWh for settlement period 35 (17:00-17:30) on 20th September, when the UK system was short (as it had been for most of the day). Wind generation had been over 12GW the previous day before dropping to around 7GW on 20th, increasing pressure on other power sources. Gas-fired power stations Connah’s Quay and Keadby, and pumped storage hydro Dinorwig, increased generation output at a high price to help ease system stress.

Renewable output from wind averaged 8.6GW over the week, although there were large swings. It reached over 12GW on 18th, 19th and 21st September, but fell to below 3GW overnight on 22nd September.

Output from wind made up over 33% of the generation stack on Friday 21st, twice the contribution of gas. Despite the high output from wind, coal generation was present in the mix for the majority of the day, as the high cost of gas is making many gas plants unprofitable.

Secure and promote* (Seasons +1, +2, +3, +4) baseload contracts made overall gains during week 38, as bullish sentiment returned to fuel commodity markets towards the end of the week.

Although the general trend was up, contracts across the curve fell on Tuesday as weaker commodity prices pressured the curve and pursued the movements of carbon. The winter-18 contract has lost 6.5% of value since its record high on 10th September.

The rally upwards began during trading on 19th September, drawing on stronger movements on the National Balancing Point (NBP) for gas. The bullish nature of coal and carbon helped explain the change. The influence from coal continued on 20th September, with the winter-18 contract seeing the largest gains. The expectations for this 2018/19 season include coal plants making up a larger proportion of the generation stack. Gas outages on Friday also provided bullish stimulus to the UK power curve, with further support from coal and oil.