News / How will Brexit affect the electricity interconnectors – and what’s the likely impact on your business?

How will Brexit affect the electricity interconnectors – and what’s the likely impact on your business?

As uncertainty around Brexit continues, UK businesses are still unclear about the risks associated with numerous unknowns. For example, what’s the likely impact on electricity imports and exports involving the European Union (EU) made via the interconnectors? We consider the various possibilities - and how they might influence your energy purchasing and management. 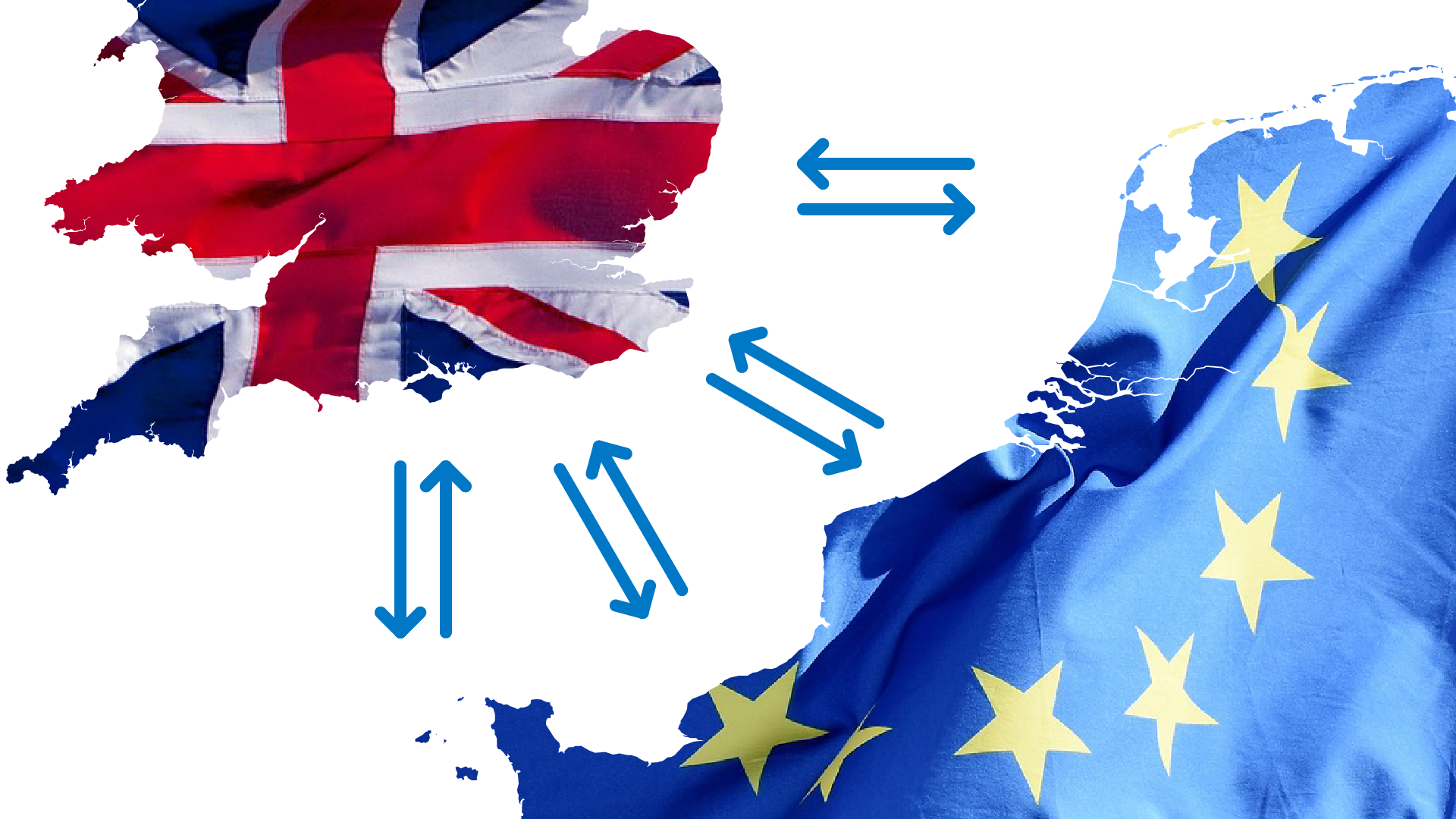 Recently, wholesale electricity prices have been higher in the UK than in Europe. As a result, importing energy from the continent has been an attractive prospect.

The EU’s Internal Energy Market made imports and exports tariff-free because they’re made through interconnectors – the electricity cables that physically link the UK with the European mainland. Currently, the four interconnectors between the UK and EU transport 6.6%* of the UK’s electricity.

Before the Brexit referendum in 2016, many believed the percentage was set to rise. In 2017, the UK Government predicted imports through interconnectors would supply 22% of the UK’s electricity by 2025.

Projects already underway could significantly increase the amount of electricity imported to the UK through interconnectors – and additional new interconnectors are under discussion. These additions include an interconnector to bring zero-carbon electricity direct from wind farms in Denmark, and another to import geothermal power from as far away as Iceland. While Iceland’s not a member of the EU, it is part of the Internal Energy Market (IEM) through its membership of the European Economic Area.

The commercial viability of these initiatives may well depend upon the UK remaining part of the IEM. However, this still hadn’t been included as part of the negotiations for Theresa May’s Brexit deal at the time of writing (mid-March 2019).

Indeed, if the UK finds itself outside of both the EU and the IEM, some experts predict that tariffs could be imposed on energy imported into the UK.

Should the economics of the proposed new interconnectors no longer prove viable, the UK could quickly find itself facing two major hurdles. It would need to generate more electricity to meet demand, and to ensure the security of supply. Even if the economics do work, once Britain’s left the EU, should it still rely on foreign countries for more than a fifth of its energy?

Will Gardiner, Chief Executive of Drax Group plc (Haven Power’s parent company), recently expressed his concerns about the UK’s continued dependence on interconnectors, and its future energy security. In contrast, other experts think that interconnectors will continue to play a vital role in the transition to a zero carbon future. Either way, there’ll probably be a need to increase generation in the UK to meet the growing demand for a secure and flexible supply of low carbon electricity.

Given recent uncertainty around the future of new nuclear projects, it’s becoming increasingly important that the UK government continues to support the deployment of other renewable technologies throughout the 2020s. These technologies include offshore wind, solar, biomass, and carbon capture and storage (CCS).

Drax’s plan to install pioneering CCS technology at its biomass-fueled power station in North Yorkshire attempts to address the need for extra capacity. By using CCS, the power station could capture more carbon than it emits – becoming the world’s first “negative carbon” power station and extending its life into the 2030s and beyond.

What’s more, this plan - and similar initiatives - could be delivered quickly and affordably, while also helping to ensure the energy security British businesses need.

Discover how Haven Power can help your business secure its electricity supply, post-Brexit. Alternatively, if you’re already on supply with us and want to discuss fixing your electricity prices pre-Brexit, please get in touch.

4 ways that onsite renewables could help your business post-Brexit

Whatever the eventual outcome of Brexit, energy market volatility could still affect your business. With this in mind, we explore how you can take...

As the deadline for leaving the EU approaches, we consider the implications for business energy, and show how fixing your third-party electricity costs could... 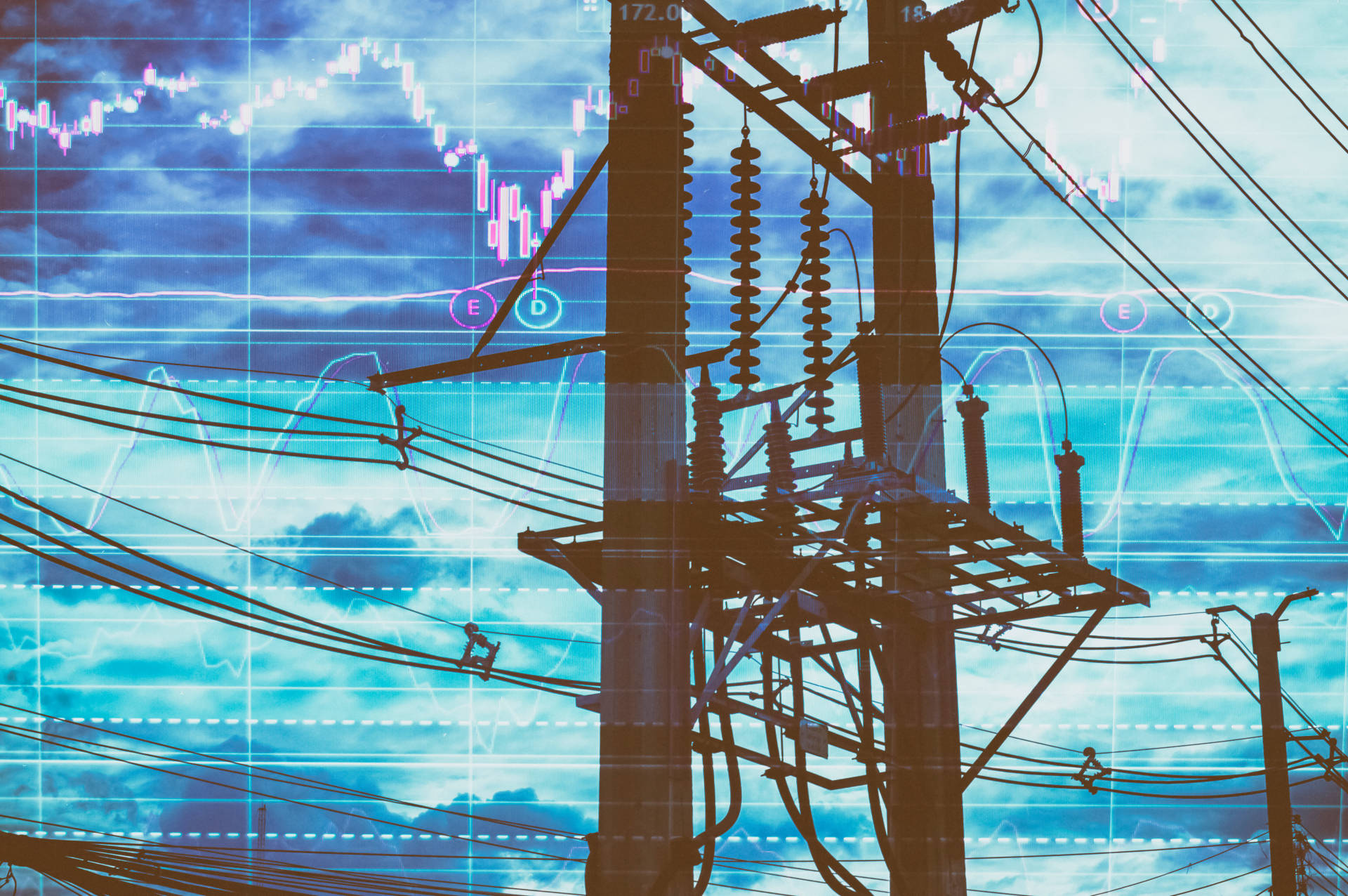 The electricity market - and its effect on energy prices

Understand how the wholesale electricity market works, its effect on energy prices, and the revenue opportunities it offers to businesses.