News / How will Brexit affect your business energy? Get certainty in an uncertain world.

As the deadline for leaving the EU approaches, we consider the implications for business energy, and show how fixing your third-party electricity costs could help.

As Benjamin Franklin famously said, “nothing is certain in life but death and taxes”. Sadly, despite his notable experiments with electricity, Franklin had nothing to say about the implications of Brexit on business energy! So, what are the possibilities and likely outcomes for the business energy market beyond the UK's departure from the EU?

Energy UK – the industry’s national trade association – and the House of Lords’ EU Energy and Environment Sub-Committee have both suggested that electricity bills are likely to rise after Brexit. Both cite an absence of any official agreement to keep the UK in the EU internal energy market as one reason. Another is that the UK’s participation in the EU Emissions Trading System will end after the current trading phase ends in 2020, which may lead to an increase in wholesale electricity prices.

The assumption, it seems, is that a no-deal Brexit may mean the UK falls out of these organisations completely, including the agreements that bind them all together. Given that the EU’s internal energy market should ensure a frictionless and tariff-free energy supply between member states, it’s possible that Brexit could result in wholesale energy prices rising.

With the UK currently depending on Europe for only 6.6 per cent of its electricity supplies*, this may not seem particularly significant. However, with discussions about 11 additional new interconnectors - the structures enabling energy to flow between international networks - already taking place, the percentage could increase.

Currently, the UK uses 4 European interconnectors to supply energy. If the UK leaves the single market for energy, any increase in that number (and/or percentage of electricity imported from Europe) may put upward pressure on wholesale electricity prices too.

There are also significant government discussions about the security of energy supplies during extreme weather conditions, following a no-deal Brexit.

So, what can you do to protect your business after 29 March?

A significant number of Haven Power’s customers have already enquired about fixing the unit price of their business electricity for the duration of their contract. This gives them certainty about one element of the price they’ll pay up to three years after Brexit, although it’s true that Third Party Costs may still rise too.

As a Drax Group company, Haven Power gives customers peace of mind regarding the security of their future electricity supplies. And, since Drax is the UK’s largest single producer of renewable electricity, customers get renewable power as standard and can reap the benefits of the Group’s commitment to sustainability.

So in conclusion, while there’s still some uncertainty about the aftermath of Brexit, your business can at least secure your electricity supply.

Find out how Haven Power can help your business secure its electricity supply, post-Brexit. Or, if you’re already on supply with us and would like to discuss fixing your electricity prices, please get in touch. 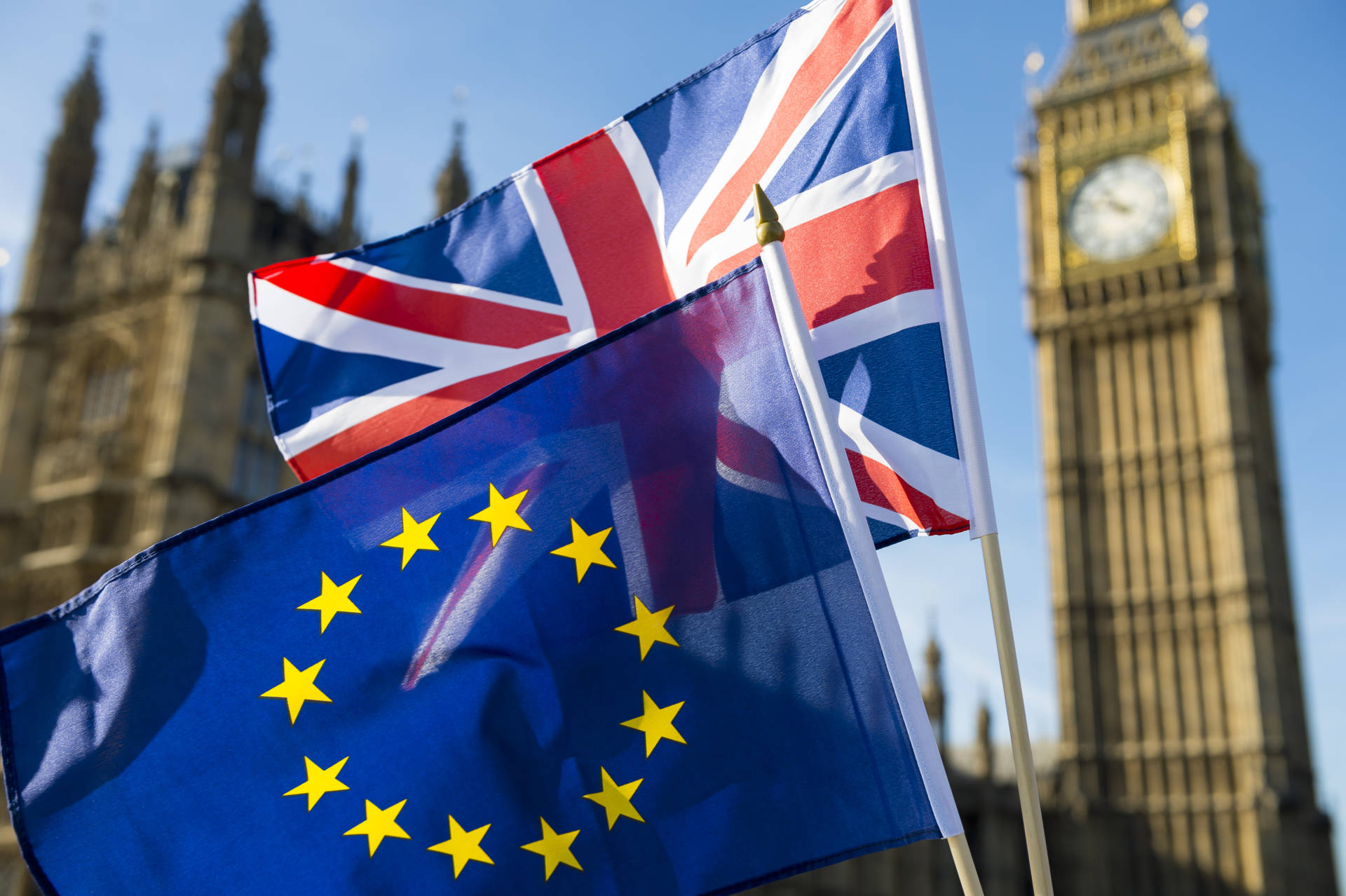 To keep up-to-date with weekly changes in the energy market, see the Haven Power market report. Here’s a summary of the last 7 days,... 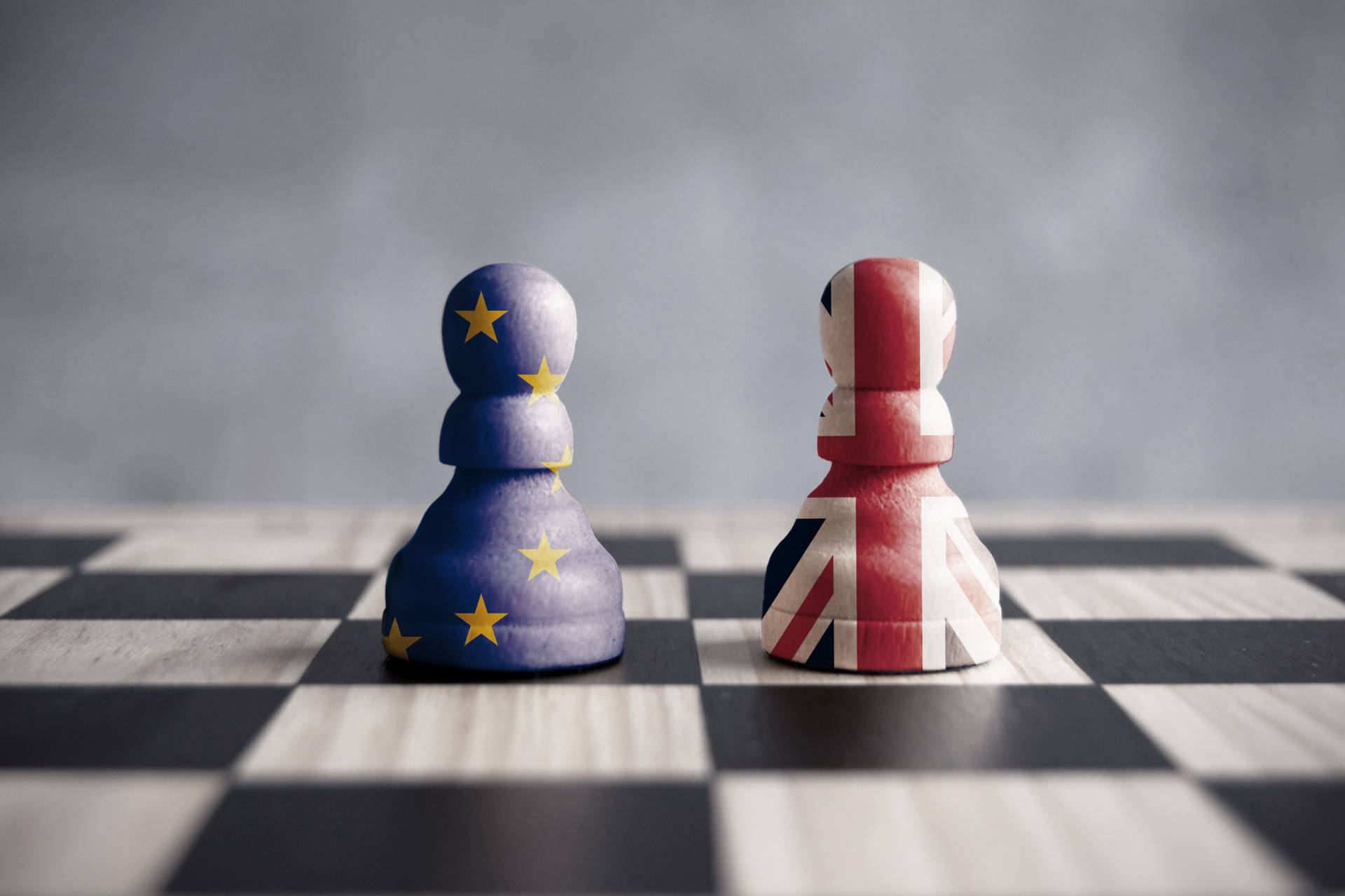 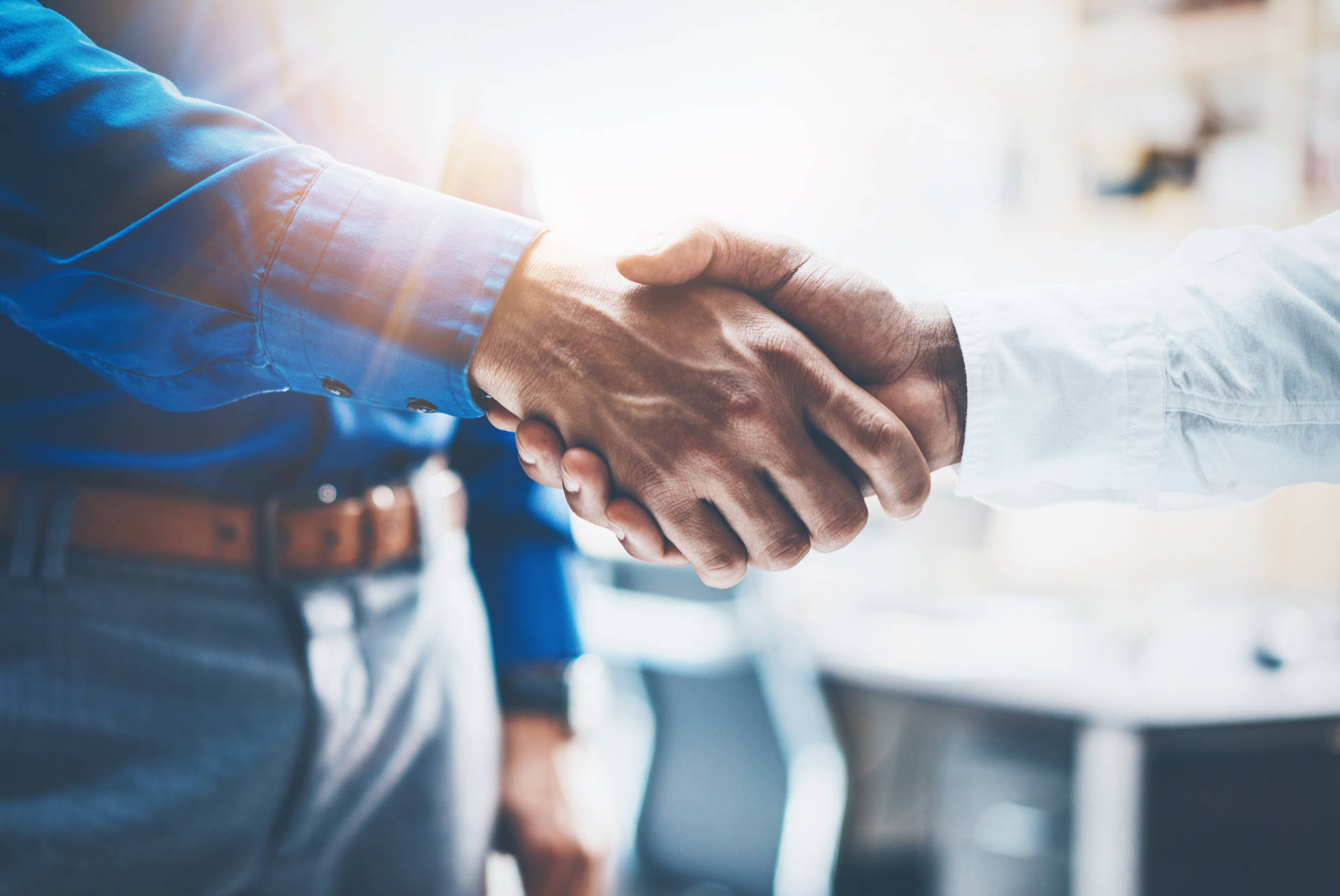 Is it time to fix your business energy?

With energy market volatility continuing, could now be the right time for your business to fix energy prices?