Here’s a summary of the week starting 9th July: 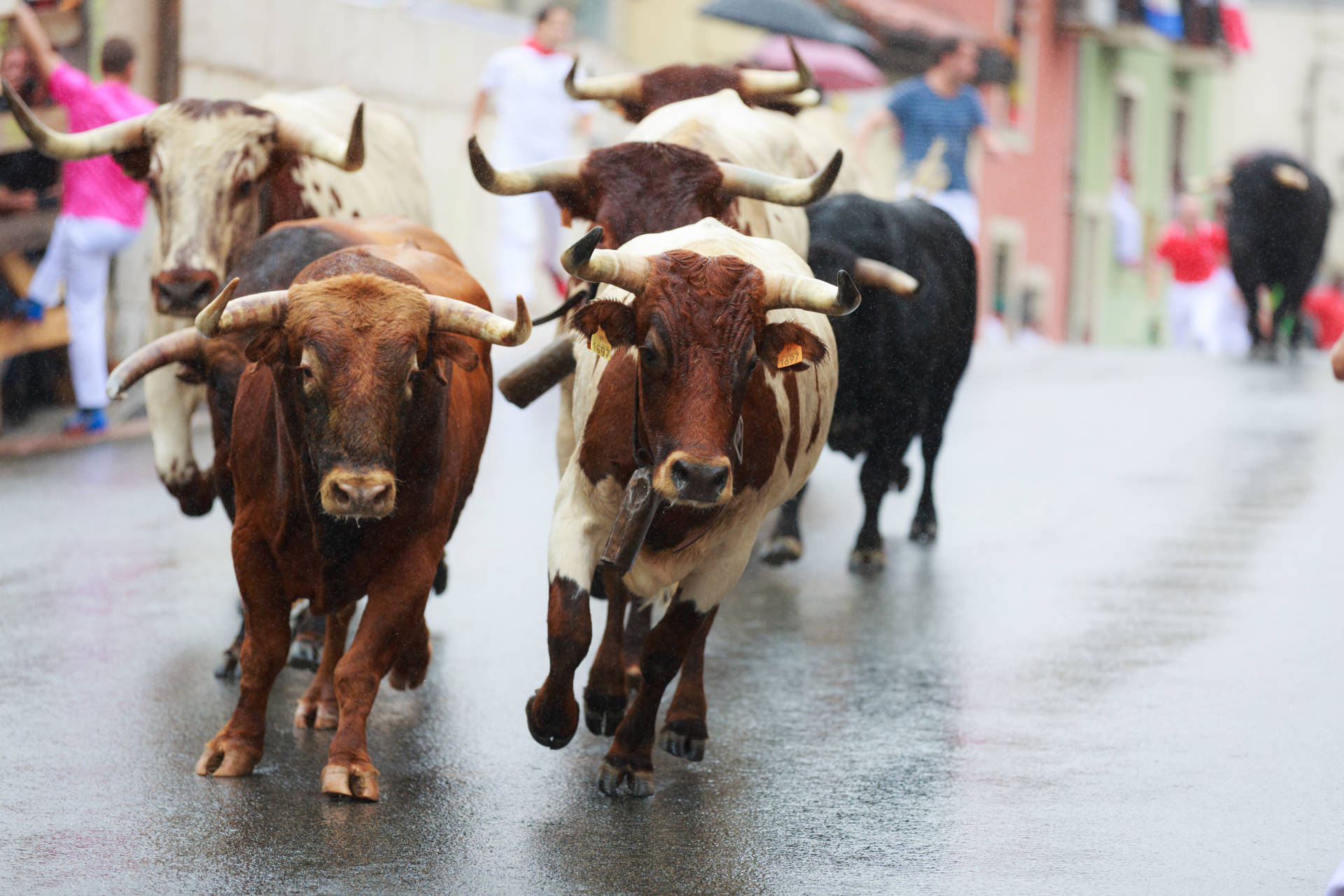 Day-ahead prices were up again, on average, during week 28 as low wind output continued for another week and supported prompt power prices.

Prices were at their lowest (£55.39/MWh) for baseload delivery on Tuesday 10th July – when wind output levels were almost 3 times higher than they’d been on 9th July (although still at a relatively low level of around 3GW). Day-ahead prices rose again, as forecasters predicted both low wind output over the rest of the working week followed by an increase over the weekend days. This latter forecast saw day-ahead prices falling again.

Single imbalance prices during week 28 averaged £58.38/MWh, with no periods of negative pricing. The minimum price was £36.20/MWh, considerably higher than in recent weeks.

The week’s lowest price was for settlement period 19 (09:00-09:30) on 15th July, when the UK system was oversupplied. However, this excess wasn’t as great as we’ve seen recently when there have been high levels of wind generation. Numerous gas-fired power stations paid National Grid to take themselves out of the UK generation mix. Peterhead gas-fired power station reduced its generation by the largest amount (395MWh) during this settlement period, paying £22.50/MWh for the privilege.

The week’s highest final price was £112.98/MWh, for settlement period 34 (16:30-17:00) on 13th July, when the UK system was deemed to be short of generation. Dinorwig pumped storage hydro provided generation at the highest cost (£185/MWh), although others generated more. Rye House Combined Cycle Gas Turbine (CCGT) reduced generation output by over 200MWh, at prices between £94.50/MWh and £115/MWh. Corby CCGT was another significant contributor, reducing output by almost 100MWh at a cost of £109/MWh.

There were no significant price increases during England’s World Cup semi-final defeat to Croatia, suggesting National Grid prepared well for the 1400MW demand pick-up that occurred.

It was another week, but much the same story for wind and solar generation, with low wind output over the 7 days and solar output peaking in excess of 7GW on several days.

Wind, solar and biomass generation contributed over 37% (12GW) to the UK fuel mix on 14th July. As often happens when wind output is low, gas-fired generation picked up the slack, with some coal-fired generation also making its way into the fuel mix at peak times.

Secure and promote* (Seasons +1, +2, +3, +4) baseload contracts experienced mixed movements during week 28, with the majority of products finishing the period at a lower price than when the market opened.

Rising oil prices on Monday fed through to gas and power contracts, with some support also coming from coal and carbon. These gains continued on Tuesday morning, although contracts closed the day down overall, following losses on the National Balancing Point (NBP) gas curve. Bearish behaviour across the wider fuels complex on Thursday forced the UK power curve down, with further downward pressure coming from losses on the coal and carbon markets. The Brent Crude oil benchmark lost significant value on Thursday, following the news that four key Libyan export terminals had re-opened. While they’d been closed, the loss of 800,000 barrels a day of exports from Libya had gone some way to boosting the oil price.