The Haven Power market report gives you updates on energy market changes over the last 7 days.

Here’s a summary of the week starting 13th August: 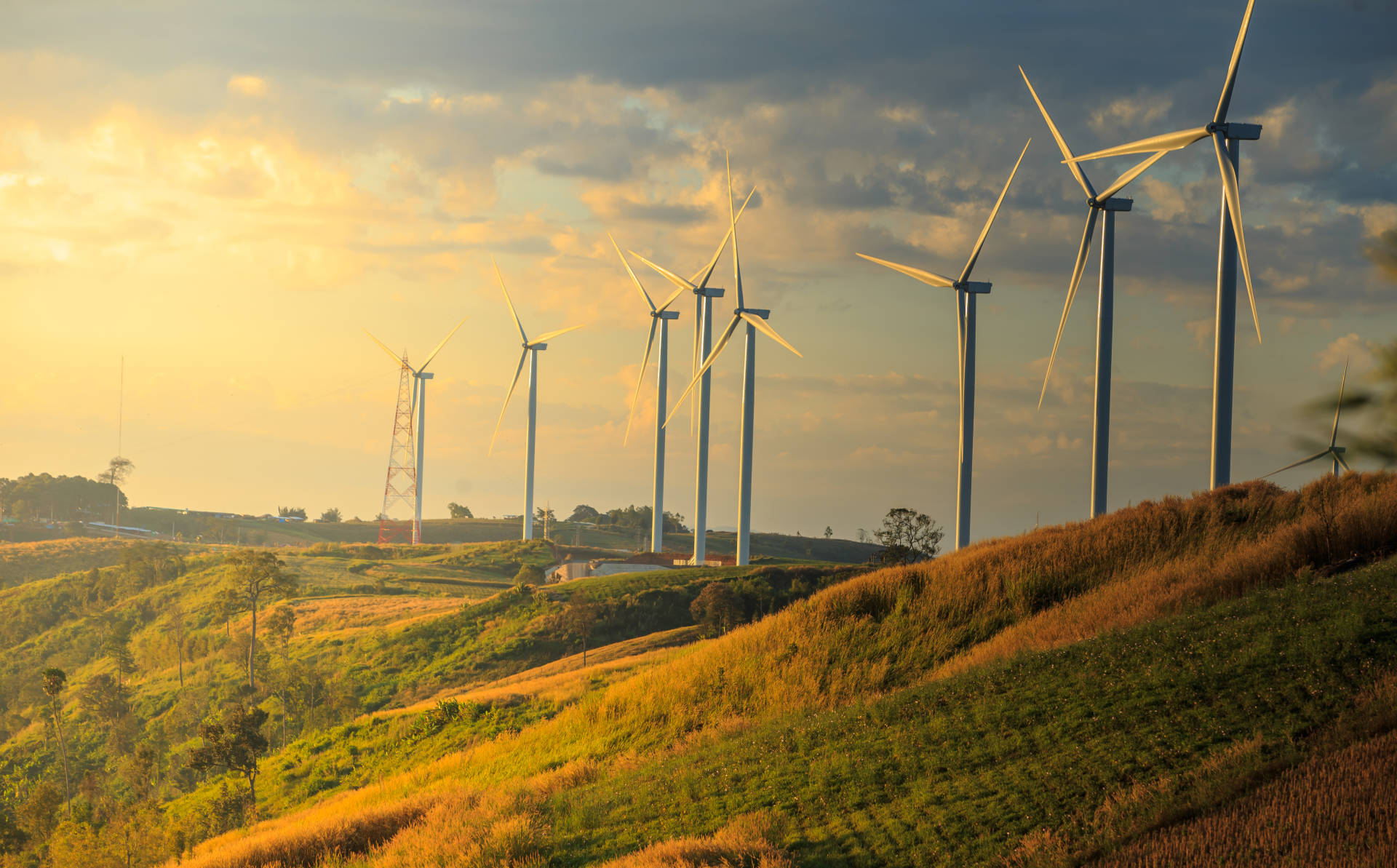 During week 33, prompt prices continued to be turbulent. Wind output dwindled at the start and end of the week, although output was relatively high from Tuesday 14th to Saturday 18th.

The week’s highest price of £61.03/MWh was for baseload delivery on 14th August. Low wind conditions from the previous day continued into Tuesday 14th, before picking up in the middle of the day. Coal-fired generation took place throughout the working day, and this may have contributed to the higher day-ahead price.

The week’s low price of £57.56/MWh was for delivery on 18th August, when wind output reached over 9GW – or nearly 30% of the generation mix at the time. This increase in relatively inexpensive wind generation meant there was less of a need for more expensive gas-fired generation to meet UK demand, resulting in a suppressed price. As wind and solar output peaked in the middle of the day, there was a noticeable reduction in demand, output from gas plant and, as a result, imports.

The single imbalance price during week 33 averaged £57.28/MWh, up almost 4% on last week (when National Grid’s actions were less expensive). Throughout the week there were several settlement periods where the final price was over £100/MWh, and a small number of negative price periods.

The week’s lowest price of -£50/MWh was for settlement period 15 (0700-0730) on 18th August, when the UK system was more than 1000MWh oversupplied (or “long”). The reasons may include there being more renewable generation than forecast during this period, or the habitual morning ramp-up in demand happening at a slower rate than forecast. As ever, when the UK system is long, a number of generators paid to take themselves out of the UK generation mix. In addition, National Grid paid wind generators to reduce output, with Whitlee and Kilgallioch among the biggest beneficiaries, receiving £72/MWh and £63.68/MWh respectively.

The week’s highest final price of £115.27/MWh was for settlement period 24 (11:30-12:00) on 13th August, when the UK system was in imbalance. Having been short for a number of settlement periods leading up to this high, National Grid had to take more and more expensive actions to balance the system. Rye House Combined Cycle Gas Turbine (CCGT) and Connah’s Quay were the largest contributors to easing the system stress. They offered to increase output by a combined 360MWh, at a price of £100.95/MWh and £115/MWh respectively.

Wind output levels and the direction of prompt prices showed a strong correlation during week 33, with both high and low prompt prices reflecting opposing levels of wind output. At their peak on 16th August, wind and solar output combined to make up almost 35% of the UK generation mix. At this time, a noticeable reduction in output of over 1GW from gas-fired generation resulted in an emissions reduction of over 4%.

Carbon emissions from electricity supply during week 33 were 166g/kWh, down almost 12% on last week due to the presence of more wind generation in the UK generation mix.

Secure and promote* (Seasons +1, +2, +3, +4) baseload contracts generally experienced bullish movements over the course of week 33, with the front season (Winter-18) gaining £1.60/MWh from Monday’s opening of the market to Friday’s close. This meant the Winter-18 contract broke new ground, smashing through the £66/MWh barrier, a new high.

Although prices generally rose over the week, they were bearish for all contracts on 15th August. This was due to a weaker fuels complex following the decline of Brent Crude oil contracts, which followed an increase in the stock levels of US crude, a stronger US dollar, and declining growth in global trade.

The gas market lifted markedly on Monday, as a North Sea workforce strike cut production, pushing value into forward contracts and pushing power prices up. When the Winter-18 contract reached its high during trading on Friday, European coal and carbon, and National Balancing Point (NBP) gas were all trading higher, leaving the power product nowhere to go but up.