Want to stay up to date with energy market changes over the last 7 days? Read the Haven Power market report.

Here’s a summary of the week starting 1st October: 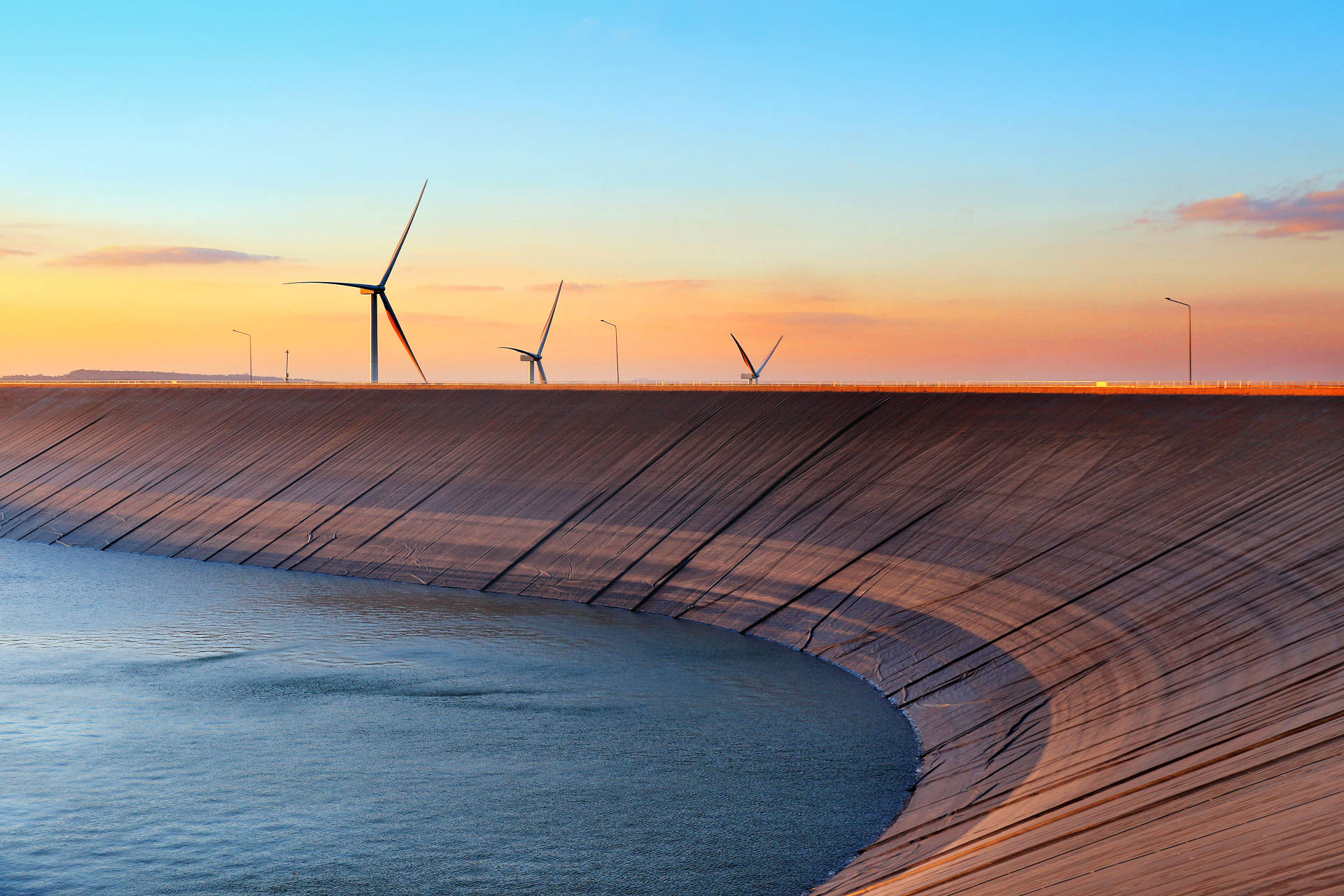 The average of imbalance prices during week 40 was £65.75/MWh – a slight increase when compared to week 39.

There were several settlement periods when the final system prices were negative, all coinciding with days when wind output was relatively high. The lowest price of -£64.34/MWh occurred at 01:00 (settlement period 3) on 2nd October, when the UK system had excess generation. National Grid removed more generators from the system than it paid to come on. Notably, it paid Thanet offshore wind farm £135/MWh, Black Law wind farm £64.66/MWh and Whitlee wind farm £73.19/MWh to reduce generation output.

The week’s highest price was £110.78/MWh on 5th October, for settlement period 13 (06:30-07:00). During this time, National Grid took more actions to bring generators online than generators paid to remove themselves, since the UK system flipped from being long (oversupplied) to short (undersupplied). A sharp drop in volumes imported from abroad via the interconnectors appears to have been the cause. National Grid called upon fast response pumped storage hydro generation to ease system imbalance, with Dinorwig and Foyers contributing significant volume.

Average wind output was higher during week 40, at around 6.2GW, than it was in the previous week. As ever, Combined Cycle Gas Turbine (CCGT) output fluctuated to compensate for the rise and fall of wind generation.

Solar output is declining as the days shorten; on 6th October, cloudy and rainy conditions across most of the UK meant solar output peaked at a little over 1GW.

Coal-fired output was present in the UK generation stack for the whole of week 40, replacing some less efficient and more expensive CCGT generation.

At some stage, each fuel commodity dictated the direction of contracts on the curve – with gas being the primary driver. The Brent Crude Oil benchmark strengthened throughout most of the working week to add a premium to National Balancing Point (NBP) gas prices and, in turn, the power curve. Oil and European coal hit multiyear highs during trading on 3rd October, lifting the price of gas and power contracts.