Get your weekly update on energy market changes by reading the Haven Power market report. Here’s what happened over the last 7 days, starting Monday 25th February: 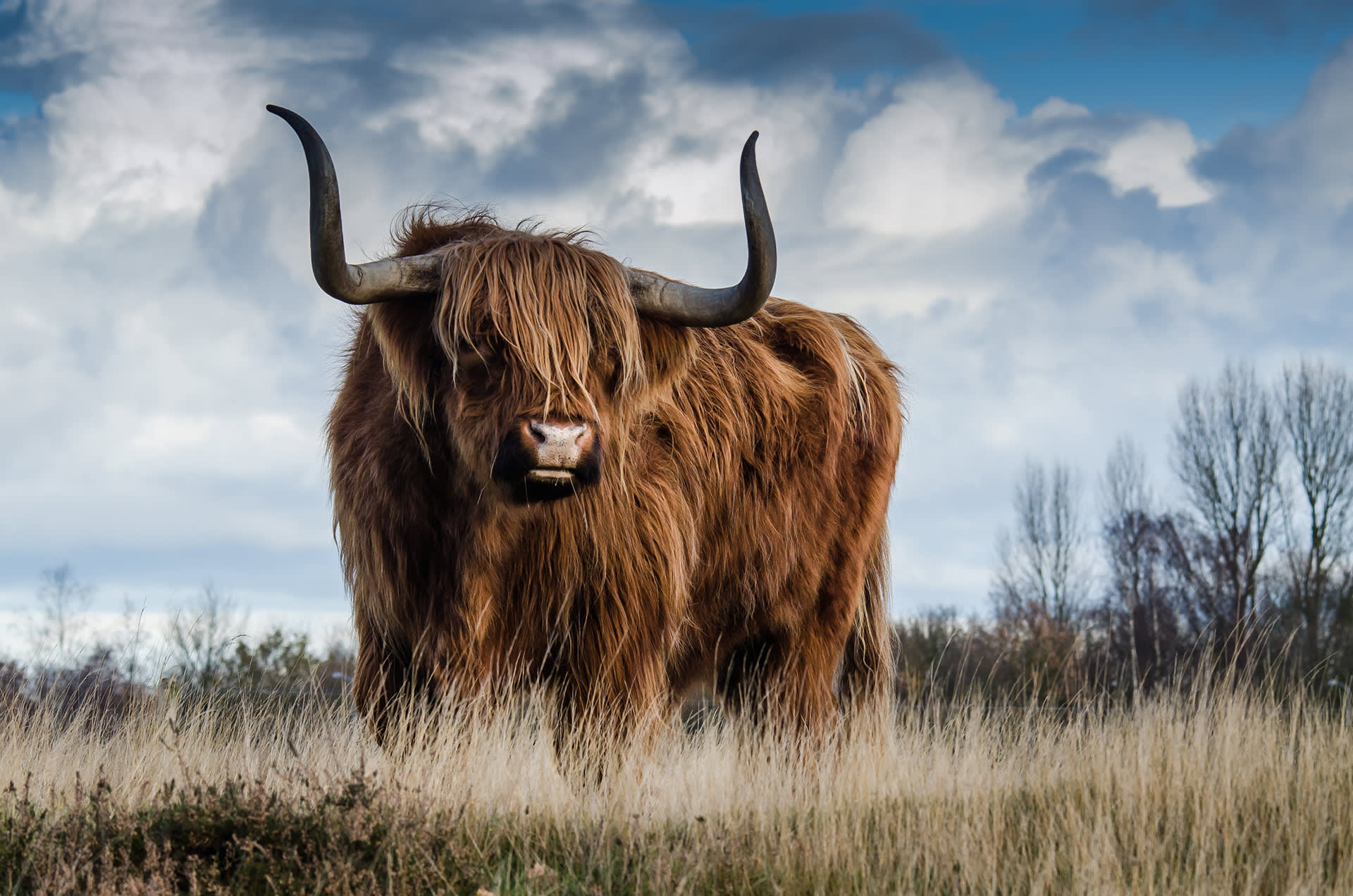 Friday 1st March saw the highest price (£49.19/MWh) for Day-ahead baseload power. This was due to forecasts for output from wind generation to drop below 0.7GW during the day and then climb above 3GW towards its close. What’s more, temperatures were expected to return to seasonal norms, increasing demand across the grid.

Sunday 3rd March saw week 9’s lowest price of £45.22/MWh, with wind generation forecast to deliver more than 12GW over the weekend. This meant there was lower demand for the more expensive means of generation.

Settlement period 14 (06:30 – 07:00) on Wednesday 27th February had the week’s highest imbalance price of £109/MWh. As the working day began, national demand increased by 2.3GW. With wind and solar in short supply at this time, National Grid had to look for costlier alternatives. The final price was set when the systems operator accepted Peterhead Power Station’s offer to increase generation through burning natural gas.

It appears that the Beast from the East won’t return this year. On 1st March 2018, the UK system was shocked by temperatures of -2°, a shortage of gas supply, and an imbalance price of £990/MWh! This year, temperatures have been much more forgiving and the UK is receiving a surplus of liquefied natural gas (LNG) shipments.

Settlement period 18 (08:30 – 09:00) on Sunday 3rd March had the lowest imbalance price of week 9. During this period, national demand was being supressed by increasing levels of gas and wind, and the sun was shining (above the clouds). The final price of -£65.43/MWh was set by accepted offers from four wind farms (Glen App, Dersalloch, Ewe Hill II, and Black Law) to decrease their generation despite strong winds.

Week 9 was a week of contrasts for renewable generation in the UK; wind supply was strong when solar was weak and vice versa.

Solar generation was strong (over 6GW) from Monday 25th to Wednesday 27th February. When it peaked on Wednesday at 7GW, it was contributing 17.3% of the generation mix, while wind was producing only 1.6GW (the equivalent of 4% of the total).

On both Thursday 28th February and Friday 1st March, there were low levels of both wind and solar. The former picked up to 6GW just before midnight, which marked the start of the new month and prefaced a strong weekend of wind generation. This peaked at 14.1GW on Saturday 2nd March - contributing almost 40% of the generation mix - while solar was mostly supressed by cloudy weather.

For the most part, contract trading was flat on Monday 25th February. The market opened below the previous Friday’s closing price, before gaining value during the morning then trading sideways during the afternoon. On Tuesday 26th February, some contracts trended up earlier in the day, in line with a strong showing in carbon and coal. However, a late sell-off on the domestic National Balancing Point (NBP) natural gas market quickly wiped out these gains.

Wednesday 27th February offered more direction than the previous days, with the European coal and carbon markets both seeing bullish trades. This resulted in significant gains by the close of play, with coal up $1.50/tonne and carbon up €1.50/tonnes per carbon dioxide equivalent (tCO2e). Bullish movement on the NBP gas market – which plays a large role in the UK’s generation mix - backed up this trend, which continued on Thursday. However, bearish trade on the Brent crude oil benchmark limited the gains. Friday also helped restrict the increases achieved over the previous days, with weak movement on the European carbon and Brent crude oil markets dragging forward power prices lower. 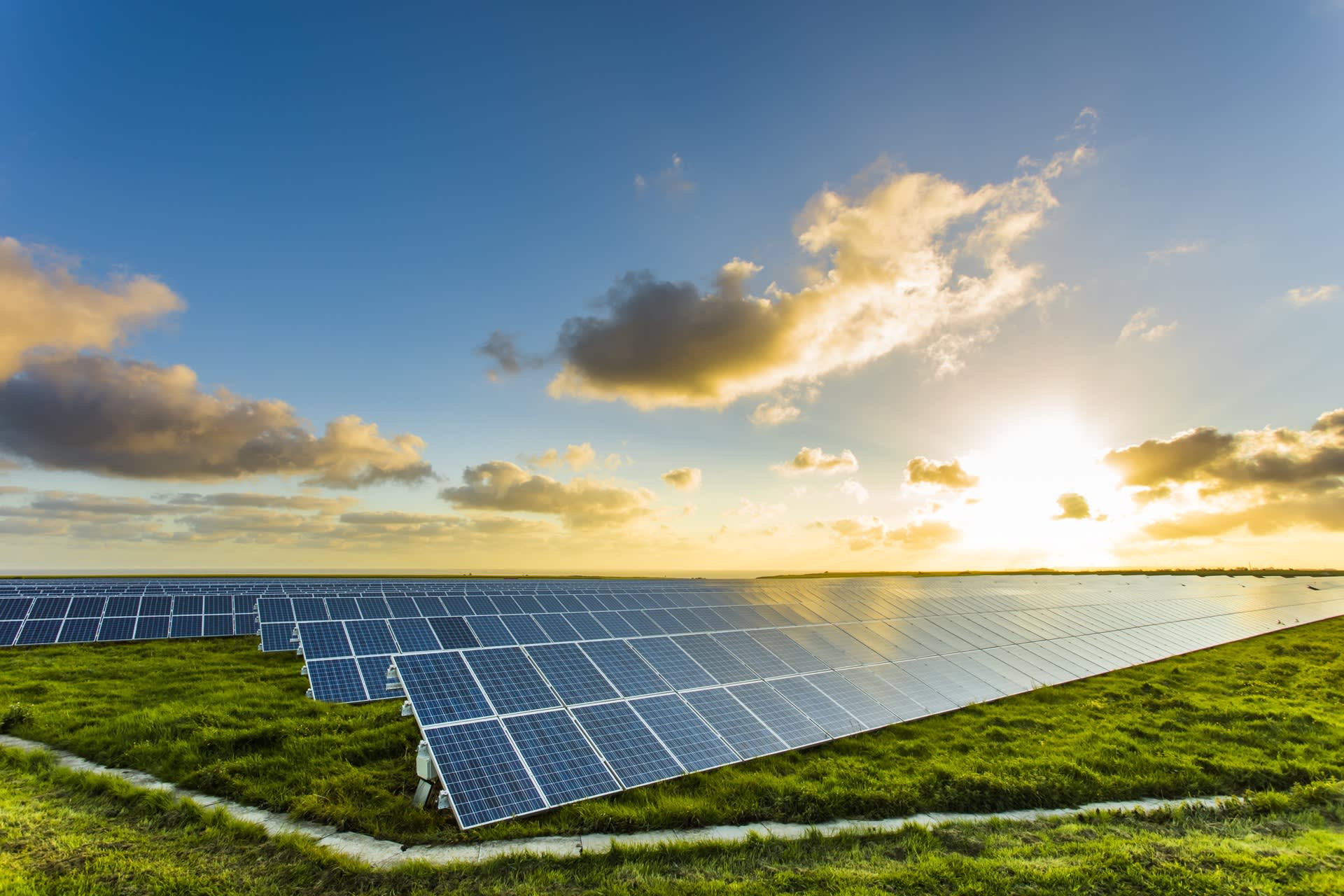 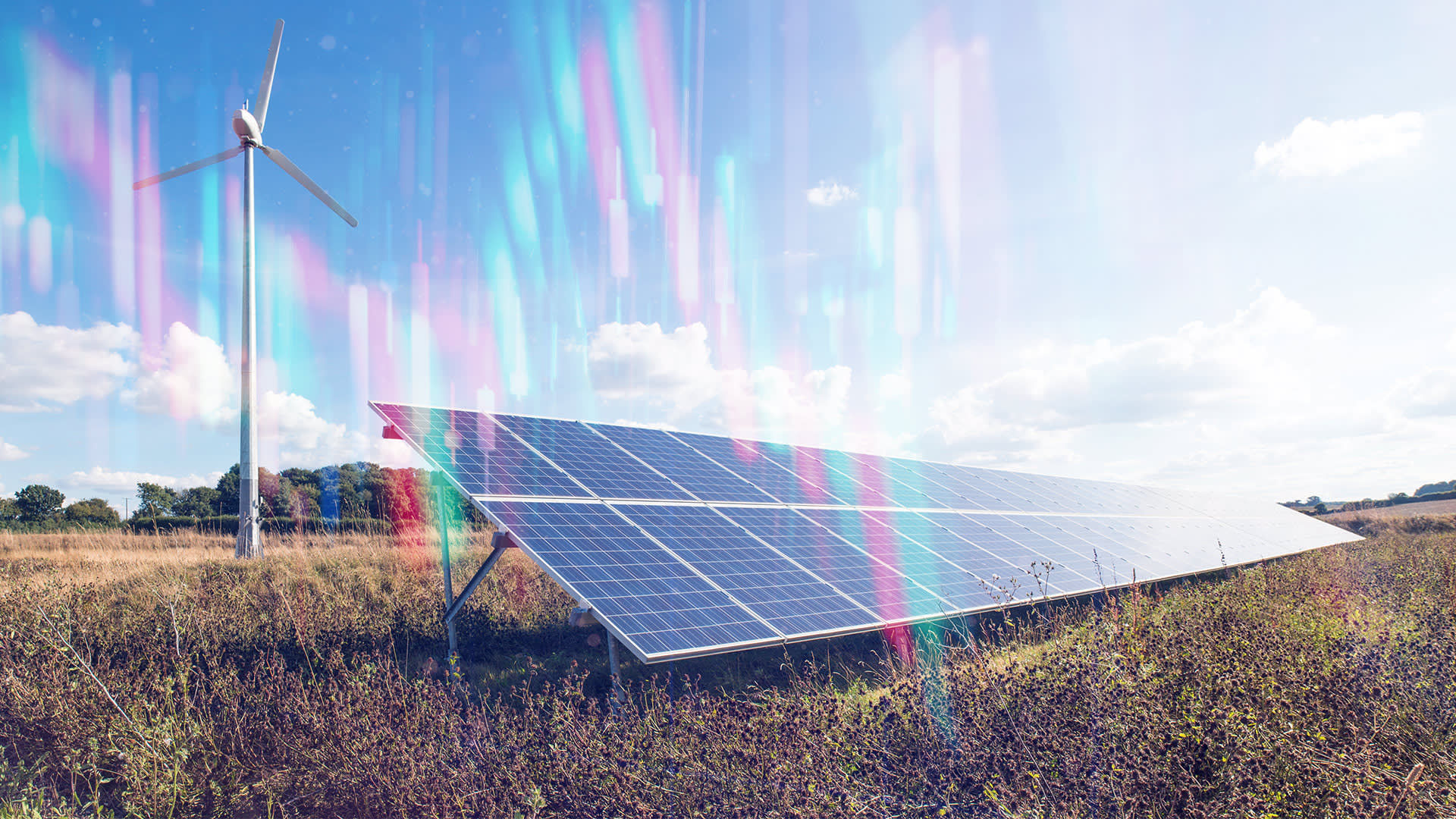 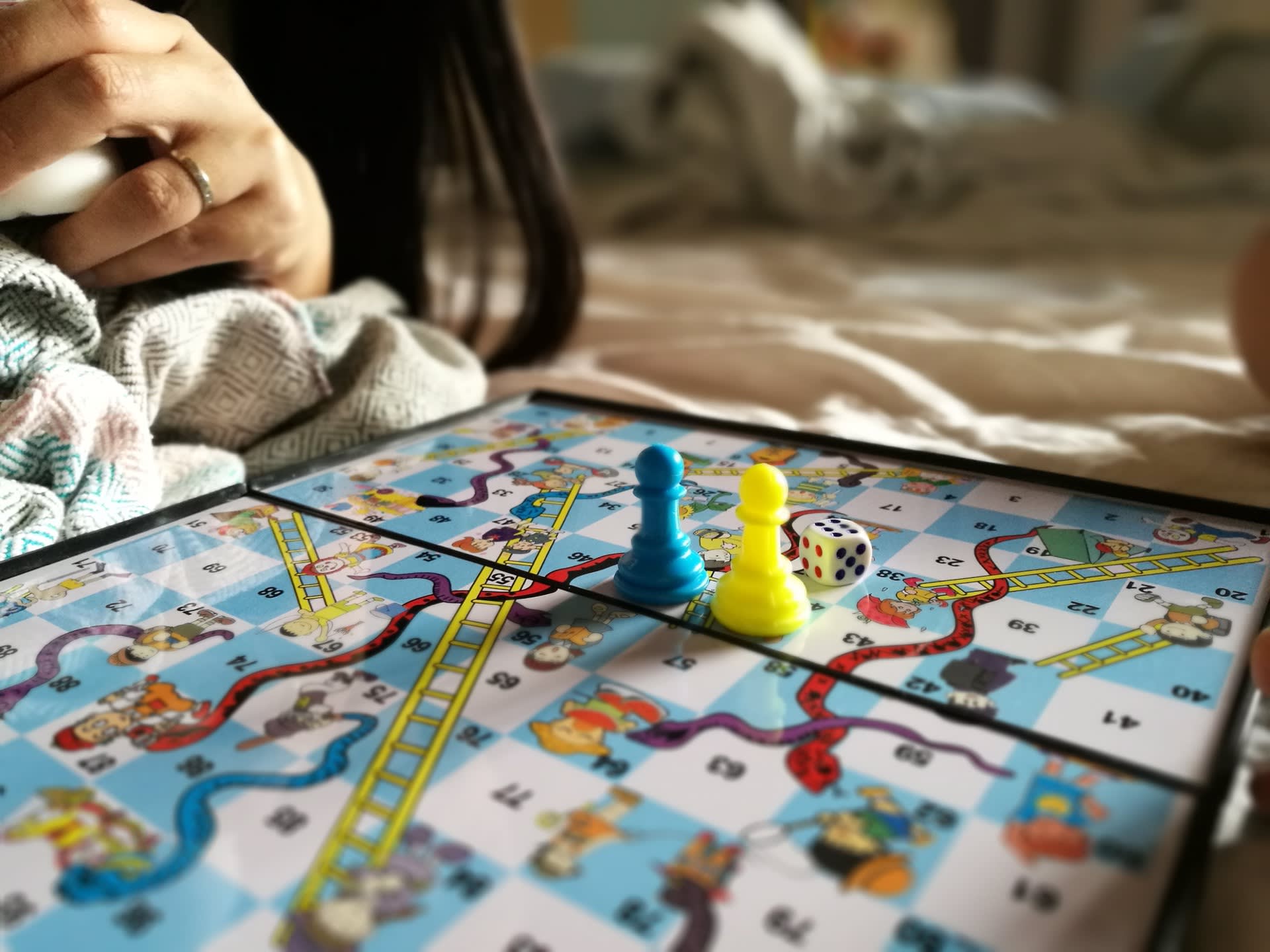 To get up-to-date on weekly changes in the energy market, read the Haven Power market report. Here’s what happened over the last 7 days,...