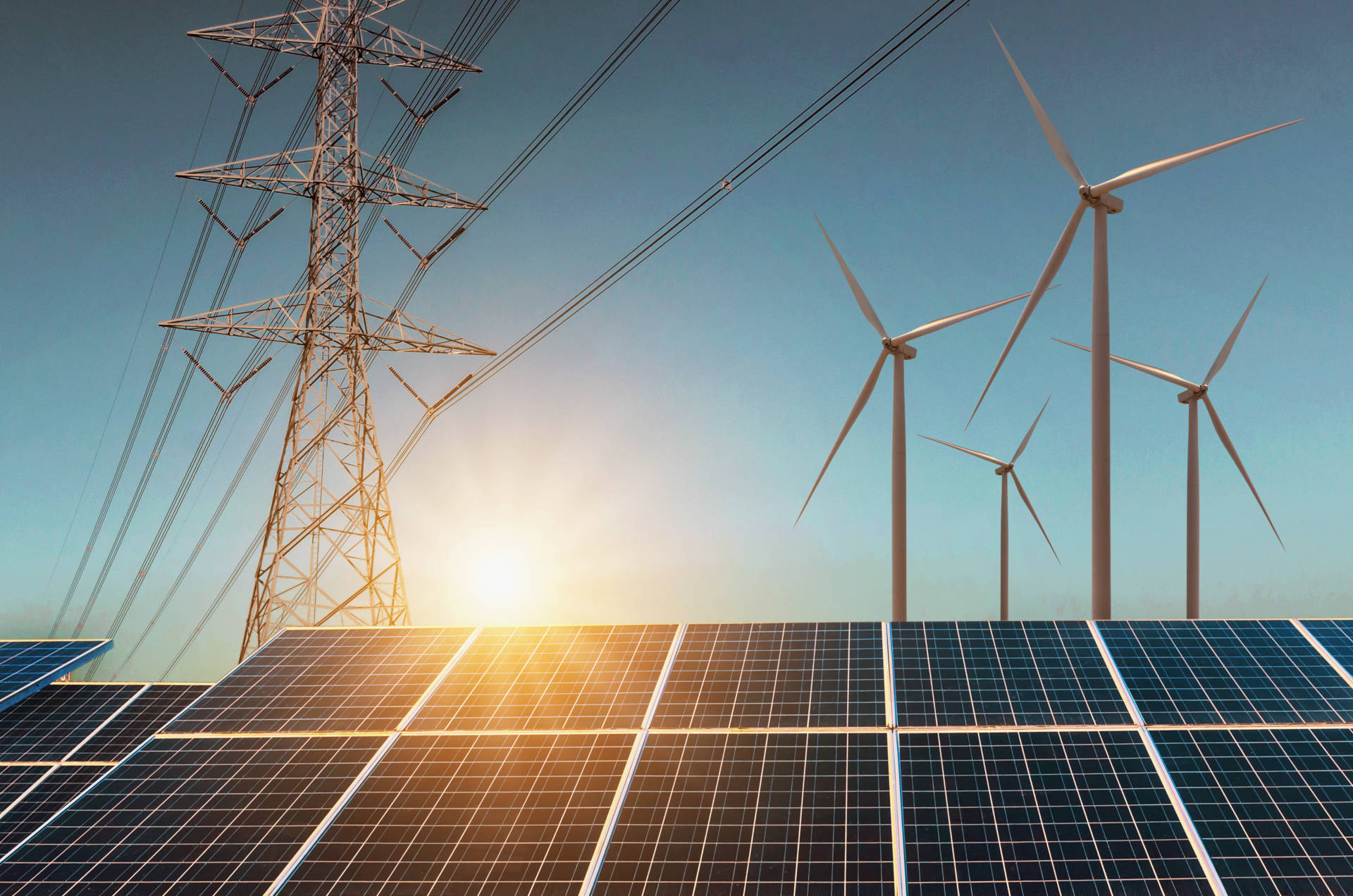 Prompt prices experienced turbulent movements over week 32, as wind and solar output fluctuated throughout the week and supply margins were healthier. The average price over the week was £58.42/MWh.

The highest price for the week, £59.57/MWh, was for baseload delivery on 12th August. This was due to forecasts of wind output falling dramatically from more than 6GW to under 2GW. To make up for this dramatic reduction in ‘free’ wind power, the UK system imported more power (that was more expensive) via interconnectors, up to a peak of 4.7GW at around 21:00.

The week’s low price was for delivery on 8th August, when wind and solar output combined to contribute 10GW (or 28%) of the generation mix at the time. The high renewable output combined with improved supply margins in the UK helped to push day-ahead prices down. It’s also worth noting that retreating temperatures improved the efficiency of both Combined Cycle Gas Turbine (CCGT) plants and solar installations, driving prompt prices down.

Single imbalance prices during week 32 averaged £55.12/MWh, up 2.8% on last week. There were several price spikes, although none broke through £100/MWh, and no periods of negative pricing.

The week’s lowest price of £0.00/MWh was for settlement period 31 (15:00-15:30) on 8th August when the UK system was oversupplied to the tune of almost 1000MWh; this coincided with high solar and wind output. Numerous gas-fired power stations paid to reduce generation output; Staythorpe reduced its output by over 100MWh and Penbroke by over 80MWh. To save on fuel costs, Drax reduced output from one of its biomass units at a price of £0.00/MWh.

The week’s highest final price of £98.60/MWh was for settlement period 15 (07:00-07:30) on 7th August. This resulted from National Grid’s efforts to balance the UK system when it was undersupplied by more than 400MWh. Foyers, Dinorwig and Cruachan – all pumped storage hydro generators – made the most significant contributions to re-addressing system imbalance, by offering to generate for prices ranging from £87/MWh to £100/MWh.

Output from both wind and solar was mixed throughout the week, as changing climatic conditions, lower temperatures and some rainfall all had an effect.

Carbon emissions from electricity supply during week 32 were 188g/kWh, up slightly on last week due to a greater presence of coal-fired generation.

Seasonal Contracts Secure and promote* (Seasons +1, +2, +3, +4) baseload contracts experienced bullish movements over the course of the trading week. There was an average increase of £1.18/MWh, with the Summer-20 contract showing the largest value increase.

The wider fuels complex was bullish throughout the week, with this value filtering through to seasonal power contracts. Monday saw power contracts follow their National Balancing Point (NBP) gas counterparts upwards, with gas prices influenced by rising oil prices following a decrease in Saudi Arabian production. Further oil-led increases were seen during trading on Wednesday 8th, with gas and power contracts following suit. However, a decline in European carbon and coal prices capped the gains. Towards the end of the week, coal and carbon joined the rest of the fuels and pulled up power contractsprices closed at around or above £1/MWh more than their opening position on Monday.