Here’s a summary of the week starting 16th July: 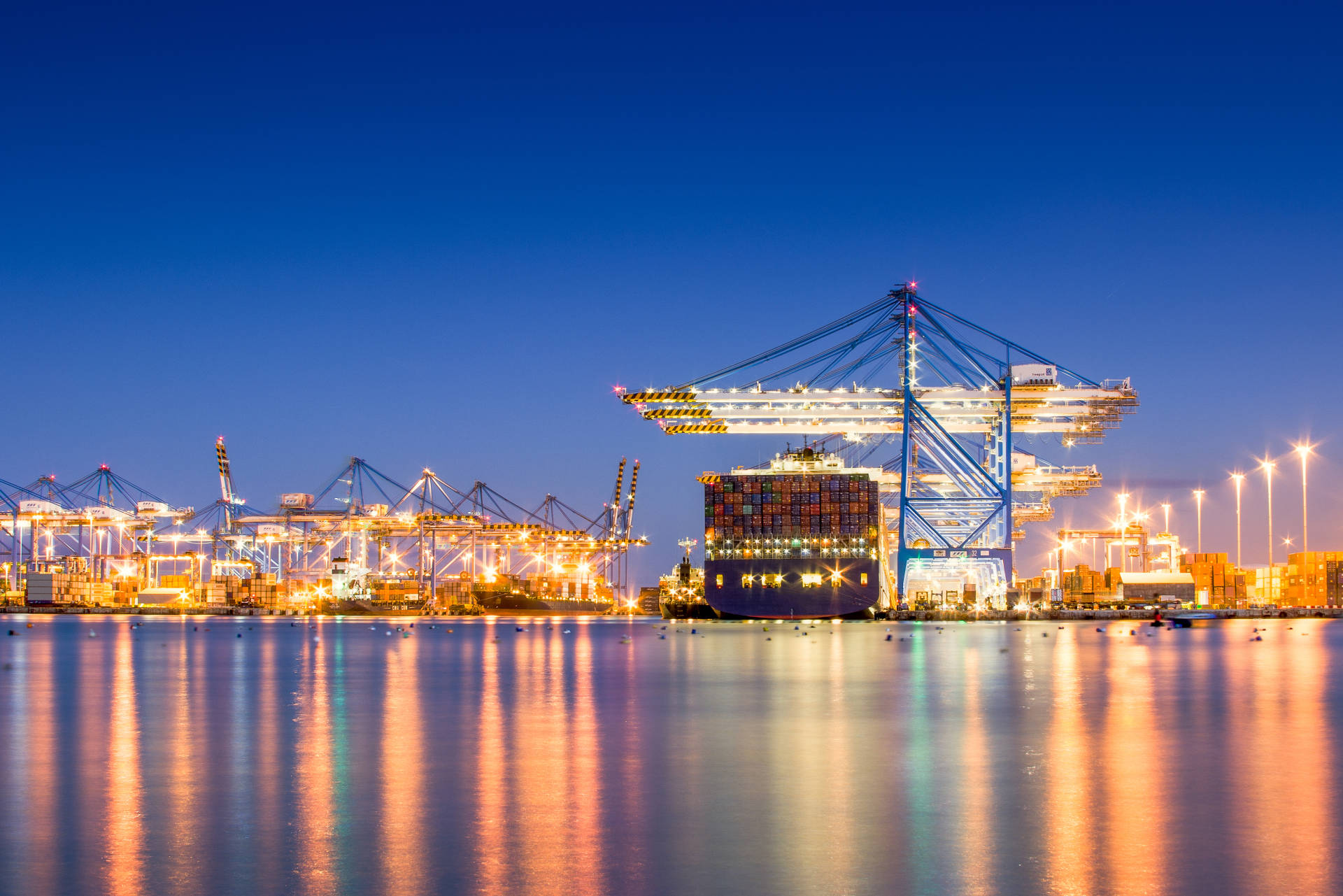 The average price for day-ahead baseload delivery during week 29 was £65.96/MWh, as another week of low wind output pushed more gas-fired generation into the UK mix.

The week’s highest price – £68.27/MWh, for delivery on 16th July – was also the highest for baseload power since the cold snap at the start of March. A combination of languishing wind output, rising demand for day-ahead gas, plus additional demand from air conditioning units, is driving high prompt prices. This rise is also exacerbated by low wind output and nuclear outages pushing less efficient, and therefore more expensive, Combined Cycle Gas Turbine (CCGT) plant into the UK generation mix.

The lowest price for the week was £63.23/MWh for delivery on 22nd July, when wind output had risen to around 2.5GW and solar output had peaked at over 6.5GW.

Single imbalance prices during week 29 averaged £56.01/MWh, with no periods of negative pricing but multiple peaks of over £100/MWh.

The week’s lowest price was for settlement period 23 (11:00-11:30) on 22nd July, when the UK system had switched from being oversupplied to undersupplied. As a result of this change, numerous Combined Cycle Gas Turbine (CCGT) plants paid to save on fuel costs rather than generate. Severn power station paid £44.75/MWh to do this, and others included Grain and Carrington CCGT plants.

The week’s highest final price was £127.30/MWh, for settlement period 25 (12:00-12:30) on 17th July, when the UK system was over 800MWh short of generation. Dinorwig pumped storage hydro offered £140/MWh to increase its generation output by 150MWh, and this proved to be the biggest contributor. National Grid paid £115/MWh to another pumped storage hydro generator – Ffestiniog power station – to increase output by 45MWh. Given the extent of the system imbalance, it also paid £100/MWh to West Burton (a coal-fired power station) for 93MWh of generation.

Wind output averaged just 1.5GW over the 7 days starting 16th July; solar output peaked at more than 5GW over the course of the week.

Continuing the pattern of recent weeks, inefficient gas-fired generation and coal-fired plants were on call to generate and make up for the lack of wind during periods of peak demand. Renewable output was highest on Sunday 22nd, when 6.7GW of solar and 2.8GW of wind contributed over 30% of the UK fuel mix.

The UK was importing electricity from its interconnectors throughout the entire week, with the majority coming via the French interconnector. This is because rising prices made exporting power to the UK an attractive prospect for French generators.

Secure and promote* (Seasons +1, +2, +3, +4) baseload contracts were little changed over the course of the week, with the front season the only contract to make price gains.

The UK power curve was bearish on Tuesday 17th, with power products following their gas counterparts down and the Brent Crude benchmark trading at a near three-month low. The price increases during trading on 19th July resulted from gains on the European Carbon benchmark, which reached a new multi-year high of €16.9/tCO2. This rise in power prices, particularly for the front winter season, has increased the likelihood of coal-fired generation during the winter season as profit margins increased.

To help you make sense of the industry, you can also use our jargon buster and handy guide to Third Party Costs(currently 60% of your bill). And for interesting articles and useful insights, look out for our blog.