For a weekly update on changes in the UK energy market, read the Haven Power market report. Here’s what happened over the last 7 days, starting Monday 6th May: 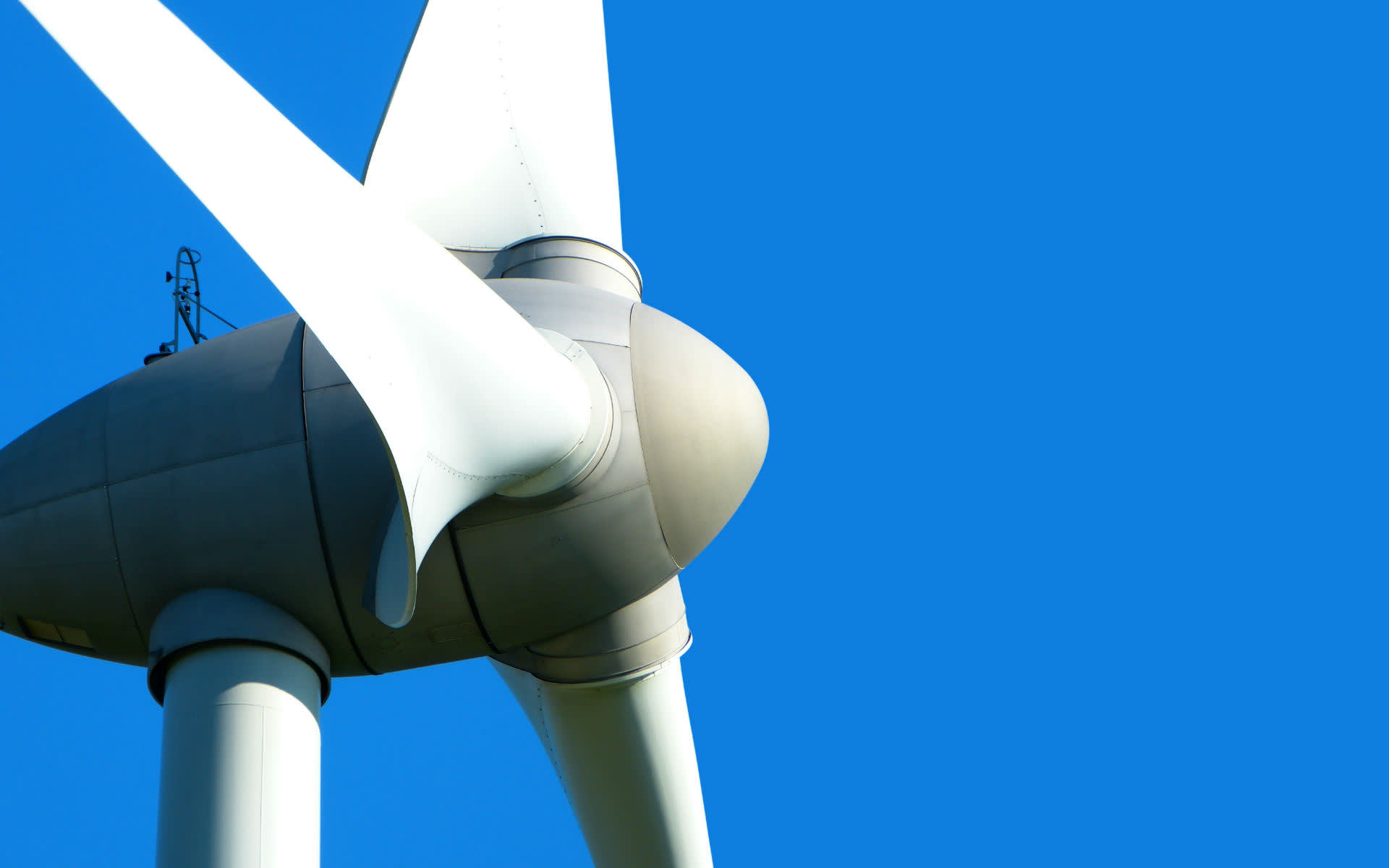 In week 19, the following day forecasts for wind output strongly influenced prices for the day-ahead delivery of baseload power.

The highest price of £46.52/MWh was for delivery on Tuesday 7th May, when forecasts expected wind output to be low. This proved correct, with an average of just 1.5GW across the day; gas made up most of the shortfall in the generation stack. Despite the lack of wind, prices weren’t high enough to allow coal-fired generation into the mix.

The low price for the week (£41.86/MWh) was for baseload delivery on Wednesday 8th May. The expectation was for wind output to pick up considerably overnight; it achieved a much higher average of 8.5GW, peaking at 10.6GW in the late morning. This pronounced increase in wind output ensured that gas-fired plant reduced to 13GW across the day.

There were no periods of negative pricing during week 19, as output from wind installations – typically a driver of negative prices – was reasonably low across most of the week.

The lowest price for the week of £12.37/MWh was for settlement period 29 (14:00-14:30) on Saturday 11th May, when the UK system had excess generation. As it was the weekend, demand was significantly lower than during the working week, and the combined wind and high solar output contributed to the ‘long’ system.

The week’s high price, £157.38/MWh, was for settlement period 35 (17:00-17:30) on Thursday 9th May. For this period, National Grid’s actions to increase generation output were over 1000MWh greater than those taken to reduce supply or increase demand. Numerous accepted offers, some from pumped storage hydro station Glendoe, set the final price.

Output from renewable generation fluctuated significantly over week 19. For example, wind generation was at a low of 0.7GW overnight between Tuesday 7th and Wednesday 8th May, before peaking at over 10GW later that same day (8th May). Solar installations peaked at over 6GW between on Friday 10th and Sunday 12th May.

Wednesday 8th May marked the end of the UK’s first coal-free week. Spanning from just before 13:30 on Wednesday 1st May to the same day and similar time in the middle of week 19. This was the longest period without coal-fired generation since the industrial revolution, coming two years after the UK experienced its first coal-free day on 21st April 2017. The new record proves that, with the right conditions, the country can last for sustained periods without the fossil fuel. As the UK phases out coal entirely over the coming years, we expect even longer periods (and new records) to become more commonplace.

Secure and promote* (Seasons +1, +2, +3, +4) baseload contracts all lost value during week 19, as the bearish trend in the UK power and gas markets continues.

Trading at the beginning of the week saw large increases compared to the market’s closing prices at the end of the previous week. On Tuesday 7th May, the power curve climbed as it tracked the movement of carbon and equivalent National Balancing Point (NBP) gas products. Trading over the next couple of days was relatively muted, before the curve headed downwards towards the end of the week. This weakness came from bearish coal and European carbon; the latter had gained over several earlier trading sessions, then lost value on Thursday 9th May as buying interest reduced. Further pressure came on Friday 10th May from bearish gas and carbon, resulting in power prices falling further. The European carbon benchmark lost over 4% this day, with the gas curve resisting supply restrictions to move lower. 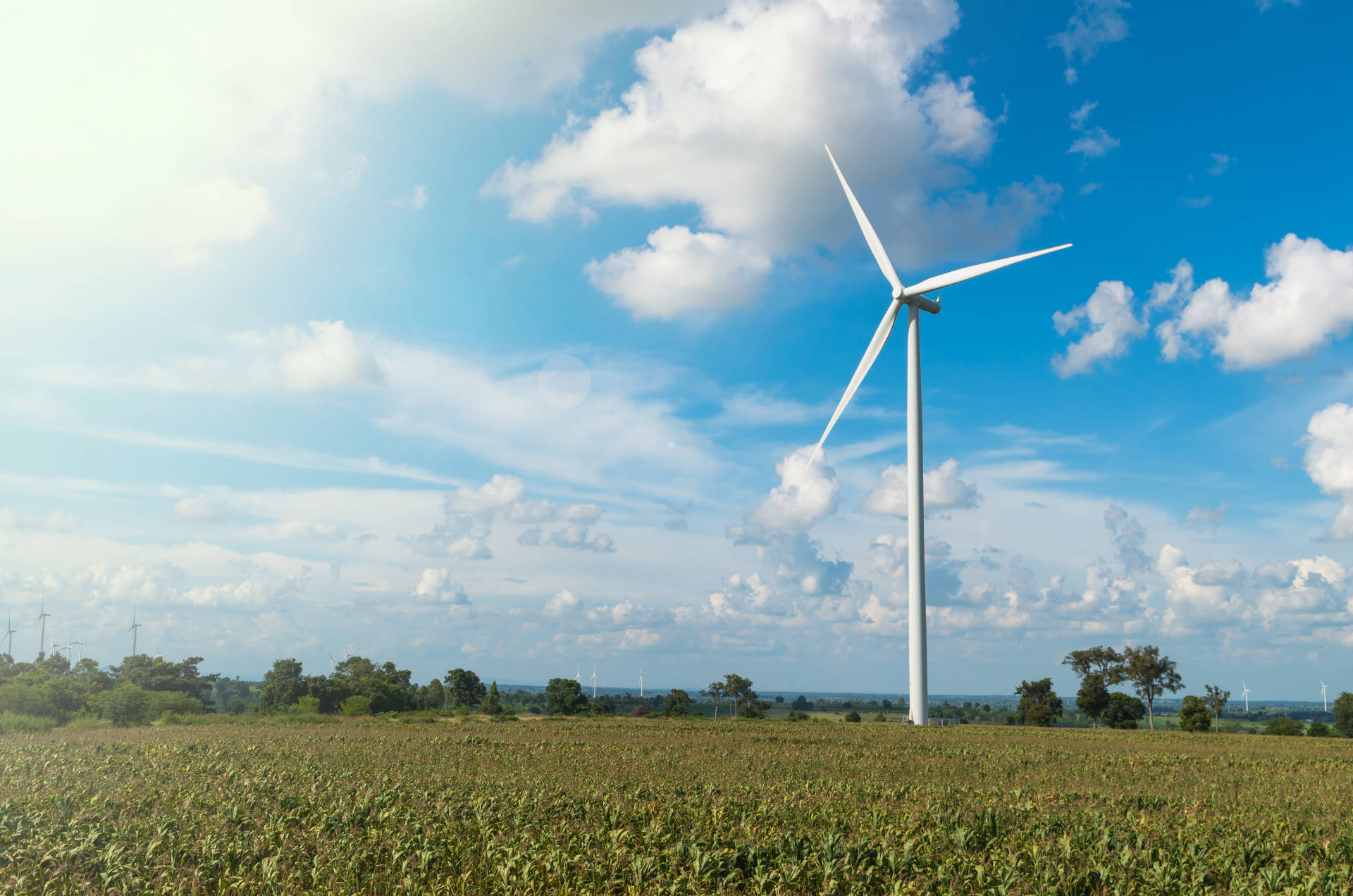 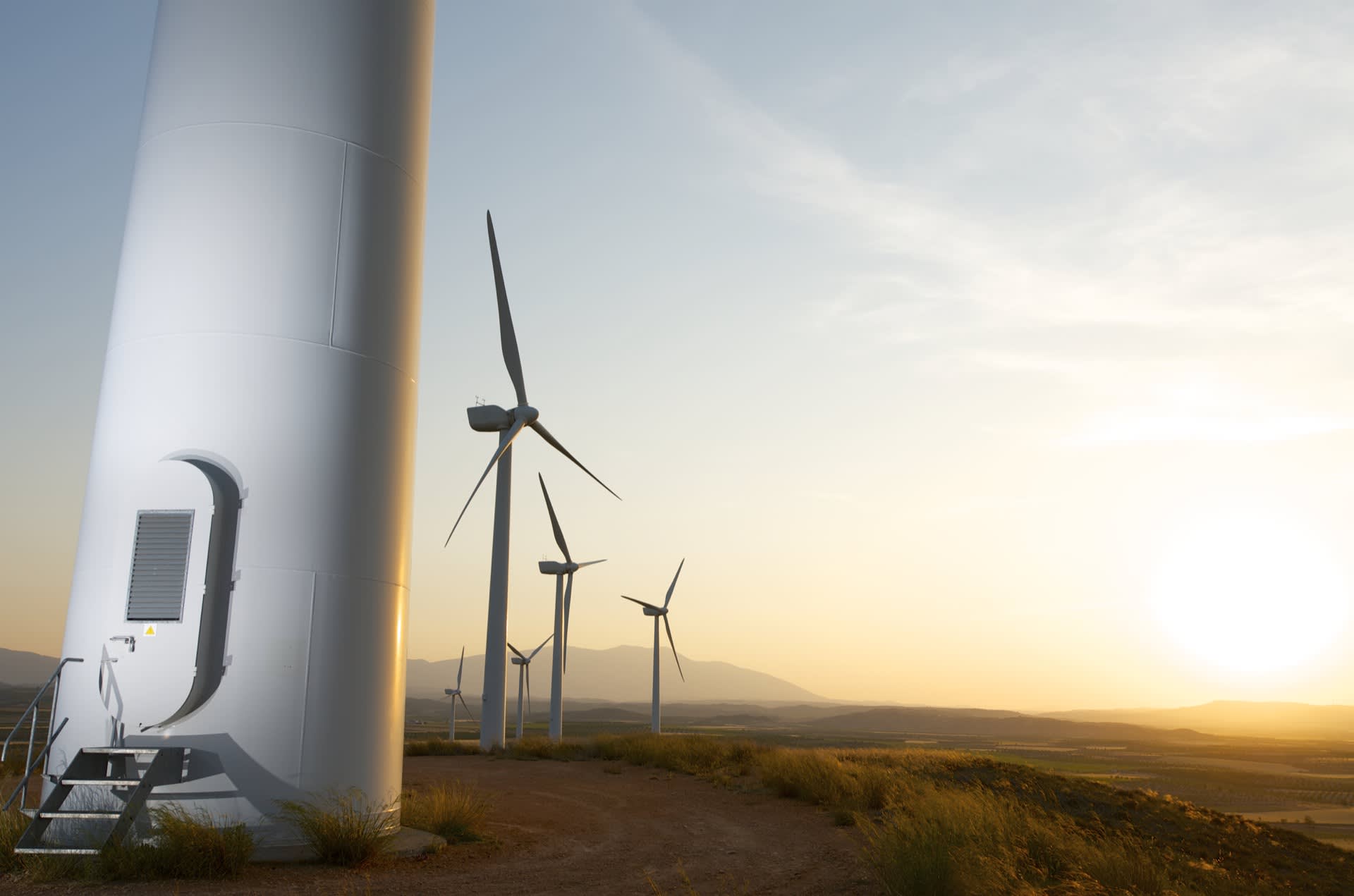 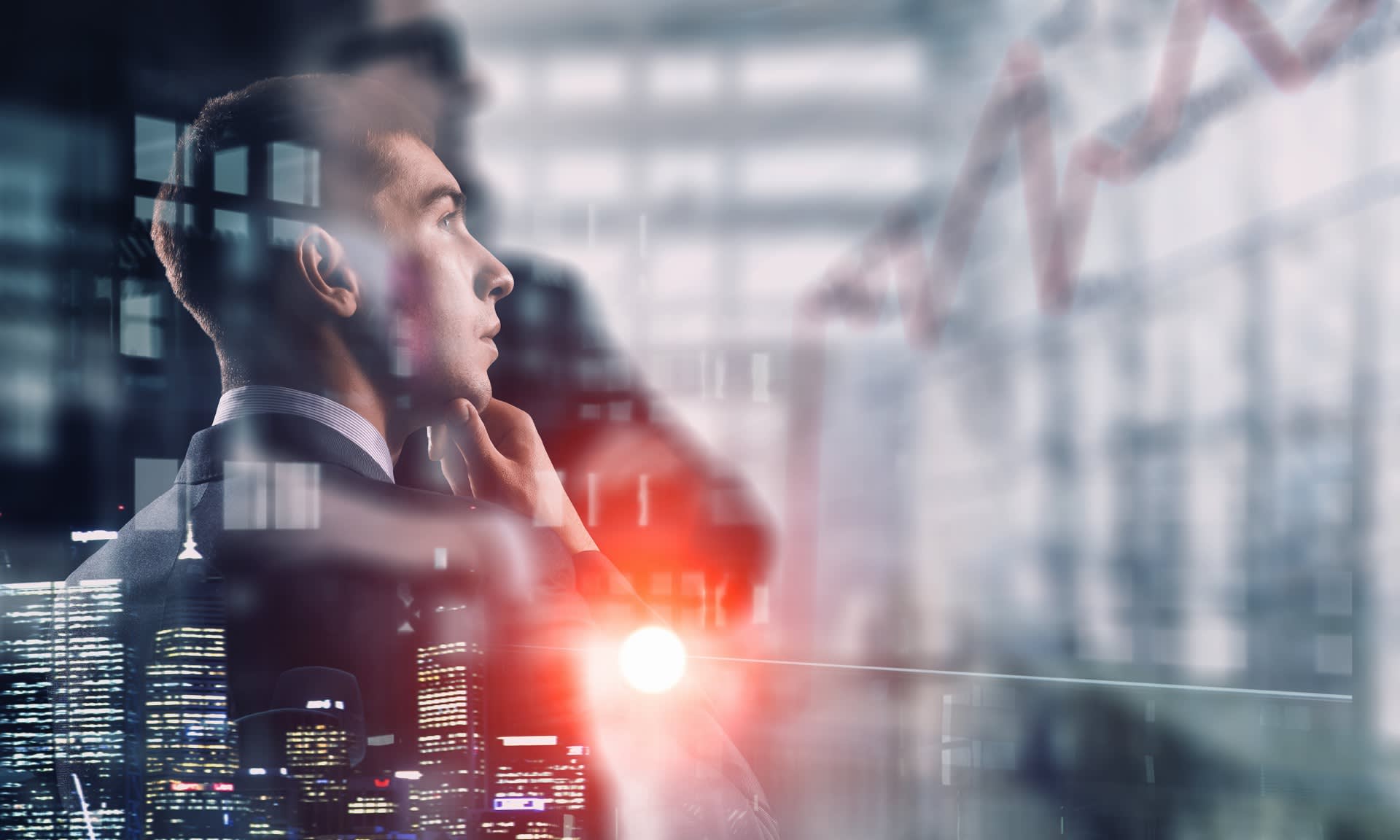