News / What is a ‘prosumer’ and why would you want to be one?

What is a ‘prosumer’ and why would you want to be one?

As the world of energy changes, how can businesses find the partners they need to cut costs and carbon emissions by producing as well as consuming? 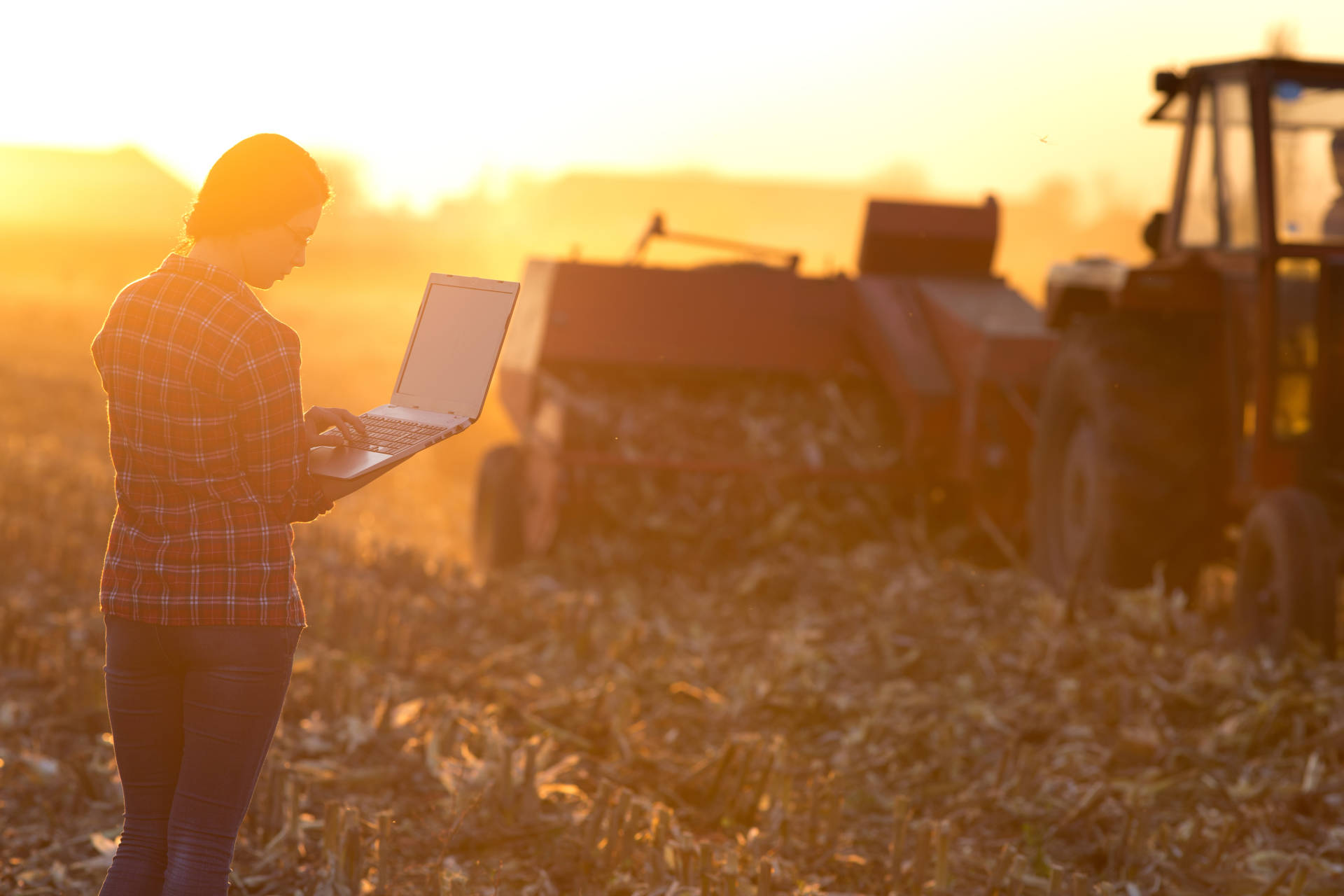 Back in Thomas Edison’s day, the way electricity worked was simple. On one side there were producers. They owned and ran big power stations that spun turbines and generated electricity. Then they sent the electricity through a nationwide system of cables and transformers known as the Grid to customers who turned on plugs and switches whenever they needed power.

For more than a century, Thomas Edison would have understood exactly how the system worked. Then the need to reduce carbon emissions led to the development of increasing sources of renewable energy. Rather than huge industrial power stations, this tended to come from smaller arrangements of wind turbines and solar photovoltaic panels.

And unlike in Edison’s day, the people who were producing this new energy were also the people consuming it. Or some of it at least.

So instead of a system of producers and consumers that Edison would recognise, we now have an increasing number of ‘prosumers’. These are individuals and businesses that both produce and consume their own electricity and export their surplus to the Grid in return for payments from electricity companies like Haven Power. The main sources of income available to ‘prosumers’ are via Feed in Tariffs (FiTs) – which financially reward small-scale producers by paying them for the electricity they generate, even if they use it themselves, as well as for any electricity they export – and Power Purchase Agreements (PPAs), which reward customers based on the amount of energy exported to the grid. These ‘prosumers’ are also referred to as ‘Embedded Generators’ by those in the energy industry.

Naturally, this is particularly appealing to businesses. Electricity is no longer simply an unavoidable cost. And cutting carbon emissions by generating renewable electricity becomes a way of helping profits and the environment.

But more than simply changing one aspect of the relationship between energy supplier and customer, the rise of ‘prosumers’ has also brought about a complete transformation in the way power companies work with their customers.

Rather than buying power as if it was a commodity from an energy supplier, many businesses are now looking for a partner who is prepared to work with them to help them make the most of their assets.

At Haven Power, this led us to develop an entirely new way of working with our customers to assess exactly how they can do that. We call them our co-creation workshops and they enable customers to work out precisely what help they need, in partnership with our in-house team or our trusted third party intermediaries.

If you think your business could benefit from being a ‘prosumer’, Haven Power can help you find the right solution – either through our in-house team or our network of expert partners. Just fill out our contact form to get in touch.