News / Wind and solar generation up to 39%, while UK power curve loses value

Wind and solar generation up to 39%, while UK power curve loses value

Here’s a summary of the week starting 7th October: 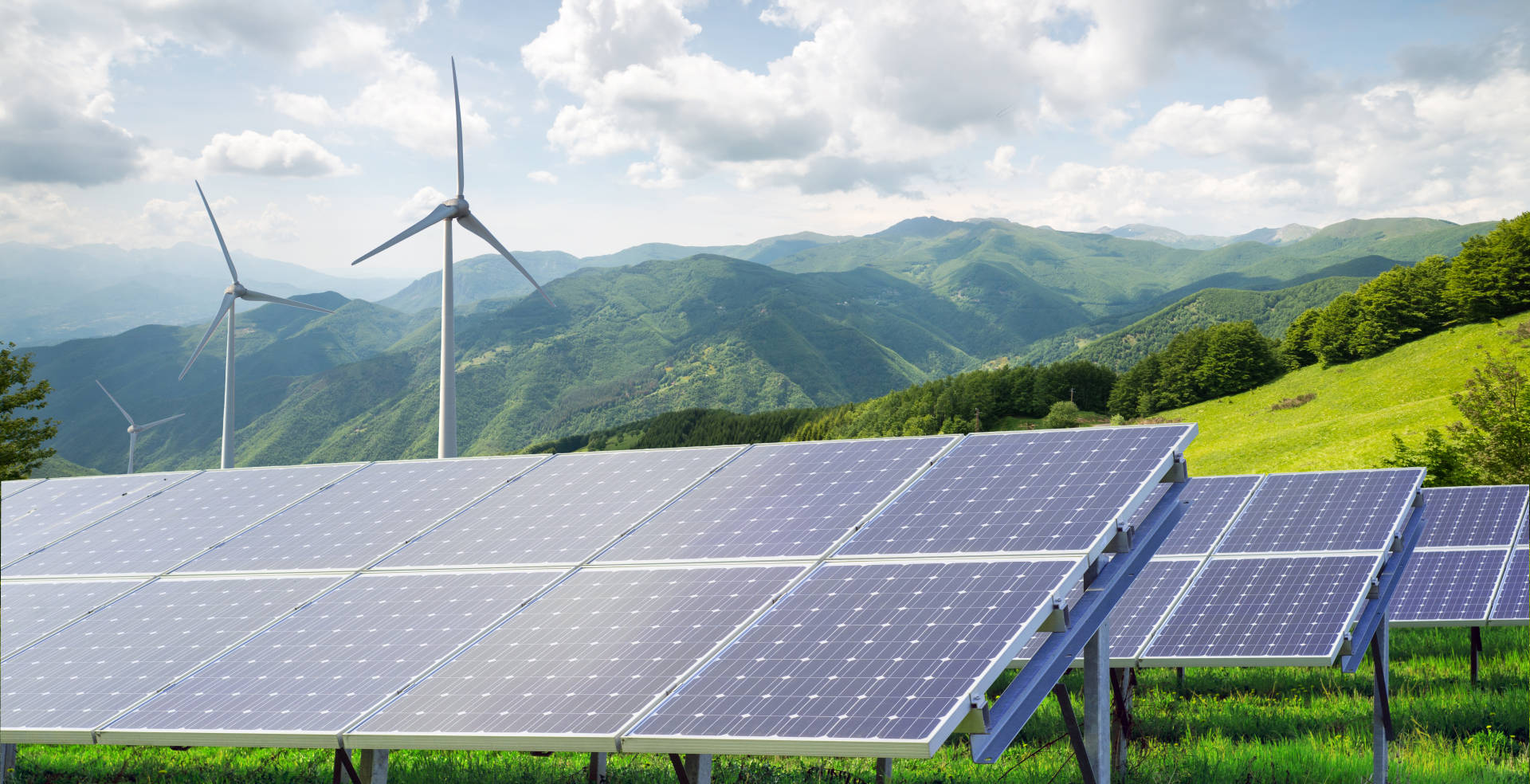 The expected levels of wind output influenced day-ahead prices during week 41. Prices inflated on days with low projected wind and decreased with the prospect of high wind output.

The week’s highest price for baseload delivery (£67.14/MWh) was for 14th October. Wind output was projected to drop sharply from over 10GW of output to under 2GW, leading to the prospect of more gas generation and the high final price. The lowest price for baseload power (£59.51/MWh) was for 12th October, when the forecast was for high wind output. This materialised during the middle of the day, with wind peaking at over 13GW.

The average of imbalance prices during week 41 was £63.80/MWh – a slight increase compared to week 40 (a trend that’s been repeated over recent weeks). In a number of this week’s settlement periods that coincided with high renewable output, the final imbalance price resulted in a negative number. The week’s lowest price of -£64.66/MWh was for settlement period 44 (21:30-22:00) on 8th October, when wind output averaged 8GW over the day. During this period, National Grid paid a number of wind generators to reduce output; the price they requested would have been enough to cover any lost renewable subsidy revenue.

The highest price for the week was £170.78/MWh for settlement period 21 (10:00-10:30) on 14th October. During this period, the UK system was over 1000MWh short of generation and so the system operator (National Grid) had to take action. Notably, it paid pumped storage hydro station Crauchan £175/MWh for 37.5MWh of power, and £158/MWh to Killingholme Combined Cycle Gas Turbine (CCGT) for 72MWh.

On 10th October, high solar output for this time of year combined with wind to contribute over 39% of the generation stack – more than gas and coal combined.

Secure and promote* (Seasons +1, +2, +3, +4) baseload contracts lost significant value over the course of week 41. The front season, summer-19, lost over £3/MWh. The UK power curve followed the day-on-day losses on the National Balancing Point (NBP) gas market during week 41, until trading on Friday 12th curbed the steady decline. The downward pressure on the NBP market stemmed from milder temperatures and weaker fuel commodities; the reverse in momentum on Friday resulted from the gain of almost 2% in value for European carbon.