Here’s a summary of the week starting 24th September: 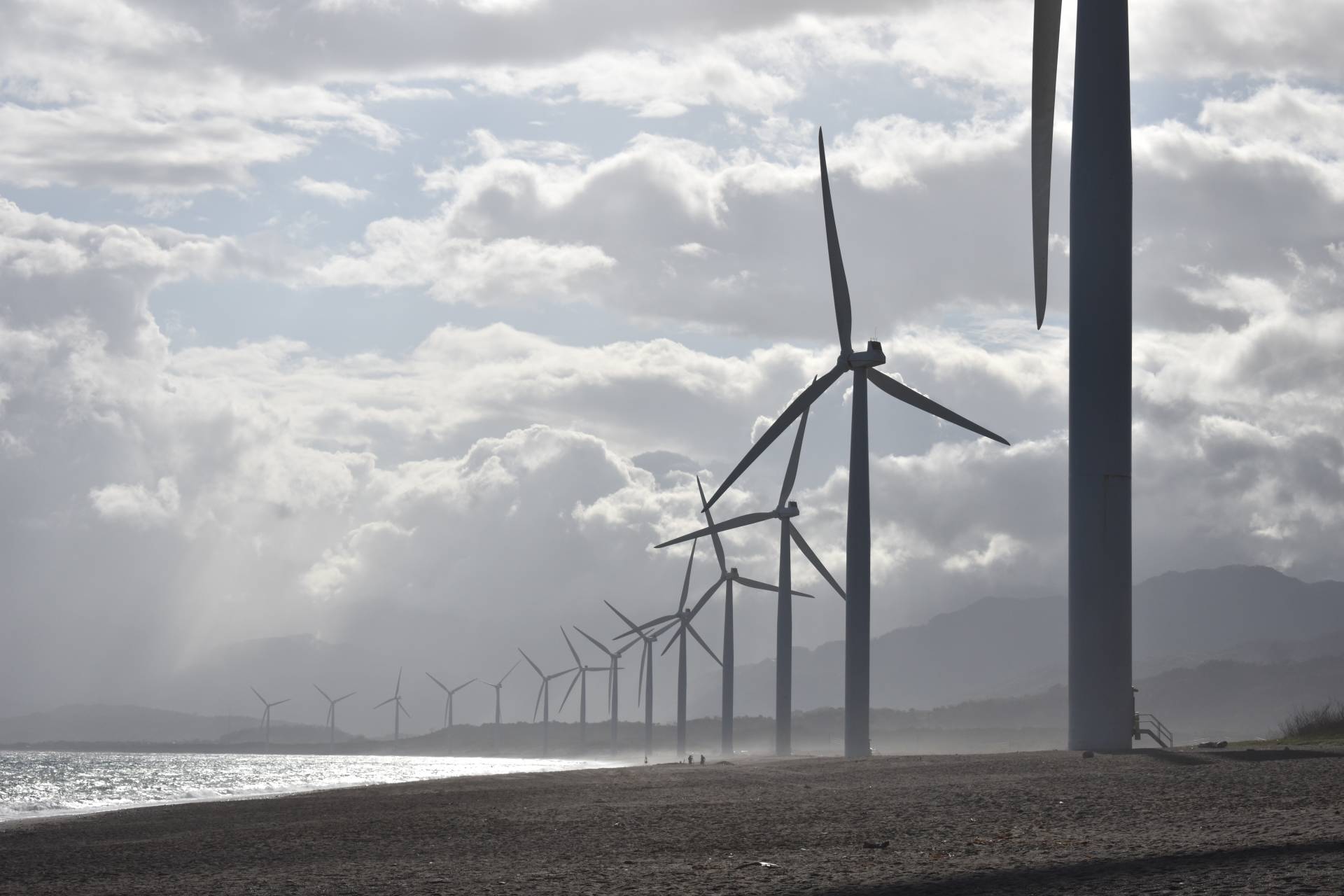 The week’s highest price of £72.85/MWh was for baseload delivery on 24th September. Wind output fell sharply from over 7GW in the early hours of the morning to around 2GW by the end of the day. This severe decline in wind output meant that over 3GW of coal-fired generation entered the mix, and output from Combined Cycle Gas Turbines (CCGTs) averaged almost 11GW over the day.

The lowest price for baseload delivery was £66.20/MWh for 26th September, when wind output was almost 10GW. This increase in cheaper wind meant that more expensively fuelled generation made up less of the stack, resulting in the lower price.

The average of system buy/sell (i.e. imbalance) prices during week 39 was £64.51/MWh – a slight increase compared to week 38. The one settlement period (22:20-23:00, on 25th September) when the final price was negative (at -£63.68/MWh) coincided with high wind output. At this time, the UK system was significantly more oversupplied than in the previous settlement period. The rate at which demand fell sharply and wind output increased could have surprised National Grid, forcing the systems operator to take action.

The week’s highest price was £133.71/MWh on 26th September for settlement period 39 (19:00-19:30) when UK demand was highest for the day and the system was over 1000MWh in imbalance. There was a large increase in output from pumped-storage hydro generation during this period, as National Grid paid Crauchan and Dinorwig stations to generate. They two contributed over 500MWh combined volume to ease system stress.

At around 5.5GW, the week’s average wind output was considerably lower than in week 38. The high of 9.9GW on 30th September was balanced by a low of 2GW on 24th September.

Wind output on 30th September was 7GW on average, over 5 times that of coal-fired generation (which has made its way back into the UK generation stack in recent weeks). Coal-fired plant will only run when it’s economical – generally when output from cheaper wind is forecast to be low.

This was due to above average temperatures creating a weakness on the country’s National Balancing Point (NBP) gas market, which itself caused a downward trend (“bearishness” in trading language). With the deadline for its expiry closing fast, the winter-18 contract felt particular influence from the prompt of the gas and power markets. The contract fell in every session of trading during week 39, although it still expired at the highest value for a winter product for 10 years.