Here’s a summary of the week starting 2nd June: 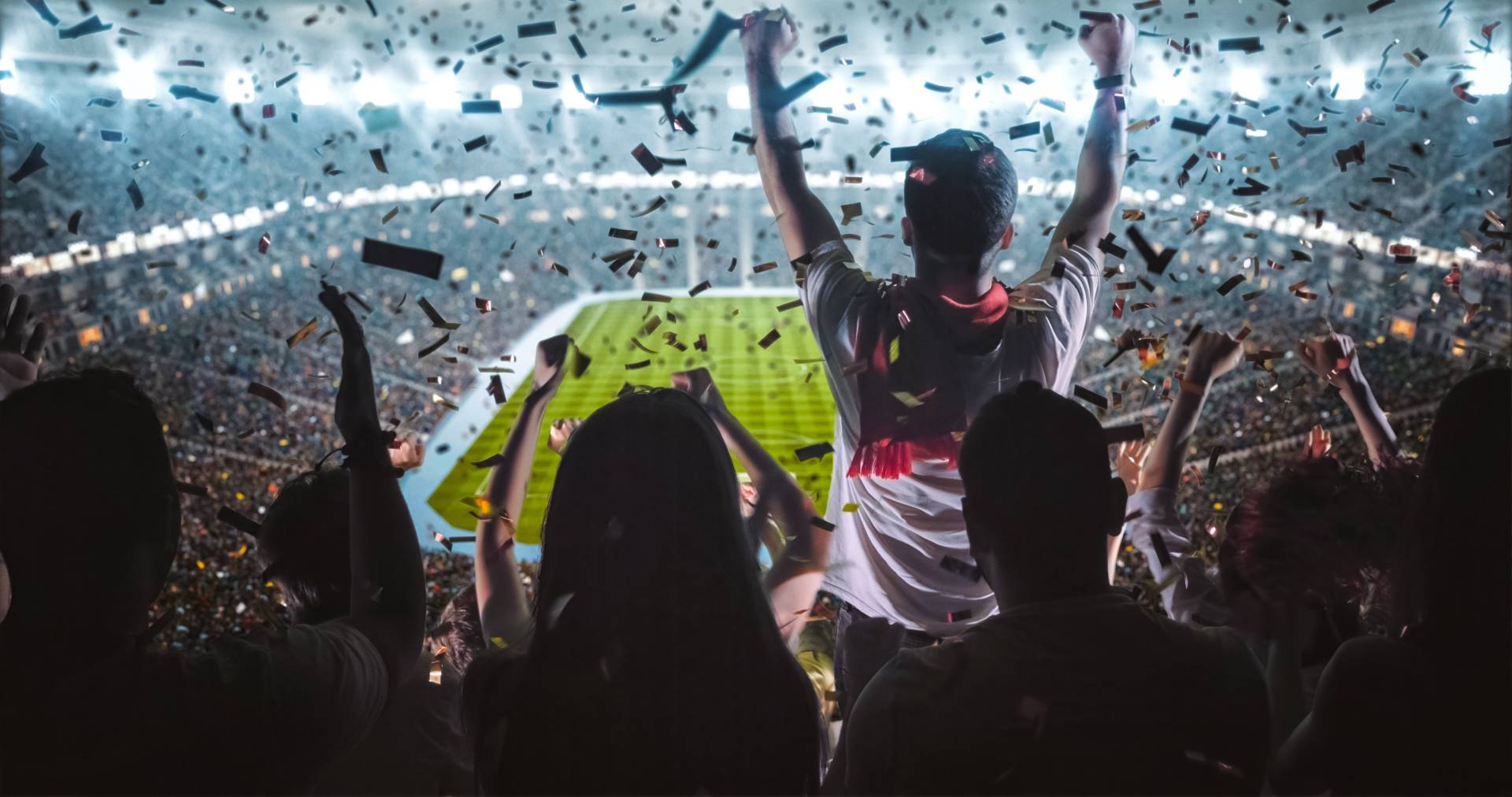 Prices were at their lowest (£53.30/MWh) for baseload delivery on 2nd July, when wind output was at its highest for the week. As wind output fell over the following days, day-ahead prices increased to a high of £59.26/MWh for delivery on 4th July. Low wind forecasts had their usual bullish influence over prompt power prices. In continental Europe, high temperatures boosted air conditioning usage which increased demand for gas-fired generation, while lower levels of hydro put additional emphasis on gas.

Single imbalance prices during week 27 averaged £59.70/MWh. There were no periods of negative pricing, since these typically occur when National Grid pays wind generation plants to turn down their output. With a distinct lack of wind during the 7 days, this was unlikely to happen.

The week’s highest final price was £126.07/MWh, for settlement period 41 (20:00-20:30) on 7th July, when the UK system was over 500MWh short of generation. Forced to make up for this short-fall, National Grid called upon fast and flexible pumped storage hydro generation from Dinorwig, Crauchan, Ffestiniog and Foyers.

The lowest price over the week was £12.92/MWh for settlement period 14 (06:30-07:00) on 4th July, when the UK system had higher power supply than demand. Numerous generators paid National Grid to reduce their output and save on fuel costs. The system operator paid £50/MWh to one of the units at Drax power station to reduce output by over 90MWh during this settlement period.

Interestingly, National Grid reported a larger-than-expected demand pick-up of 1.2GW on July 3rd, during half time in England’s last 16 victory over Colombia in the World Cup. This peak caused an imbalance in the UK system, which National Grid addressed with additional action.The team, and the system operator, powered on through the penalty shoot-out – presumably while singing “Football’s coming ohm”.

Renewables made their most significant contribution – around 33% – to the UK fuel mix during the afternoon of 2nd July. As wind output then declined to around 1GW for the rest of the week, renewables only made up 20-25% of the generation mix; while gas-fired plant made up for the lack of wind.

Secure and Promote* (Seasons +1, +2, +3, +4) baseload contracts experienced slight gains across the board from the market opening on Monday through to its close on Friday.

The UK power curve followed the up and down movements in the fuels complex over the course of the week, with fuel commodities fluctuating day to day. Price movements during trading on Tuesday were initially bullish and Brent Crude oil and European coal showed increases, before losing value in the afternoon. Trading on Thursday was the inverse of Tuesday, with prices opening lower before following gains by the wider fuels complex during the afternoon. Baseload contracts ended the week with an average gain of £0.26/MWh.